The cannabis industry, as it legalizes, has drawn many new entrants, many of whom would never have predicted that they would be a part of what is the fastest growing industry. Today, Orange Photonics, a Boston-based startup that is developing LightLab, which will provide real-time cannabinoid potency data on-site for growers, dispensaries, regulators and infused products manufacturers, named a new CEO and COO, both veterans of EMC.

CEO Richard Corley, who has a long career in data storage and networking, served as VP of Engineering, overseeing 900 engineers from 2013-2015.  He worked previously for Data General, Chipcom, Arris Networks, Aptis and Nortel Networks before founding Pirus Networks, which was sold to Sun Microsystems in 2002. He went on to found Akorri Networks in 2005, where he served as CEO until it was sold to NetApp in 2011.

We were intrigued by the technology, the founding team, the data the LightLab platform could generate for the benefit of our customers and the significant growth opportunity within legal cannabis. 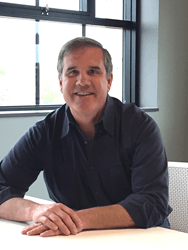 As we dug in and spent time with target customers, investors and industry players, we knew we wanted to come on board. We also came to understand how badly the cannabis market needed the skills we had developed in other markets.

Chief Operating Officer Doug Wood is also a Data General veteran.  He worked as VP Engineering at Pirus Networks and stayed on at Sun Microsystems after the acquisition, joining EMC as VP, Storage Software Products Group in 2006.

In some ways, the cannabis industry is like the wild west. Demand and growth are outstripping expectations. Participants are working aggressively to increase quality, assure safety and optimize production. Producers and distributors need tools and technology to manage this growth. 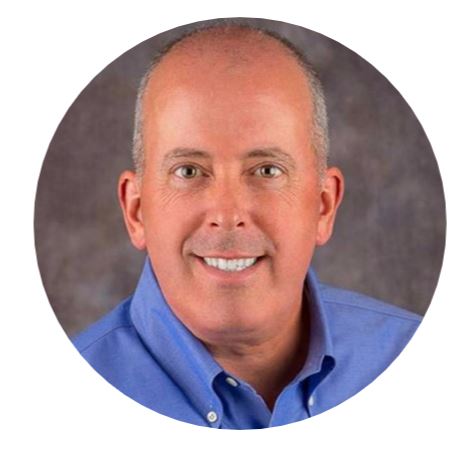 The regulatory framework is immature but expanding. Orange Photonics plans to address critical needs on both sides of this production/regulatory relationship.

Orange Photonics was founded in early 2015 by Dylan Wilks, who will serve as Chief Technology Officer.  Wilks, who is the grandson of Paul Wilks, Jr., an early developer in the field of infrared spectroscopy technology, won a $100K business plan contest last year at Tufts, where he earned his Master’s Degree in 2014.

In order to scale our upcoming cannabis analysis platform, integrate hardware with cloud-based data analytics and expand our potential customer base, we needed individuals with a diverse set of corporate, business and product related skills. The individuals we found have been there and done that, again and again. 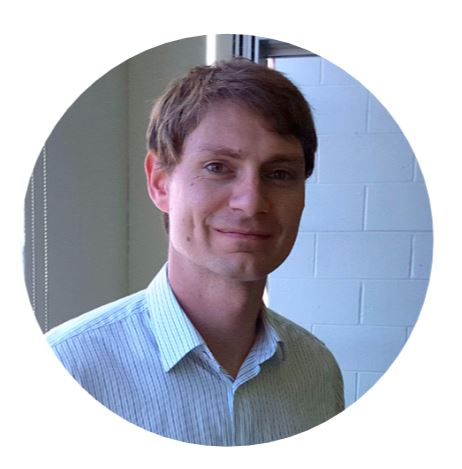 The company is continuing to build its team, with open positions for Director of Sales and an Embedded Software Engineer.