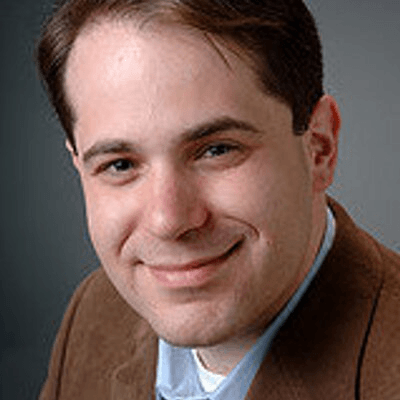 Hoffnung, who previously worked at Bear, Stearns for more than a decade, served as Assistant Comptroller for New York City when it published “100,000 Reasons: Medical Marijuana in the Big Apple” in 2013. He also was a co-founder of Fiorello Pharmaceuticals, an applicant that failed to win one of the five licenses.