A former owner of a company that just missed out on a cannabis license award in New York in 2015 but then was later awarded a license in the second round in 2017, NYCANNA, is suing the company and several other defendants, including Acreage New York LLC, part of Acreage Holdings, a multi-state operator set to debut in public trading on the Canadian Securities Exchange next week. The complaint, filed on behalf of plaintiff EPMMNY LLC, alleges that the owner of 25% of NYCANNA, now doing business as Terradiol New York, made “concerted and illegal efforts to deprive Plaintiff of its rightful twenty-five percent (25%) share ownership of all of the equity.” 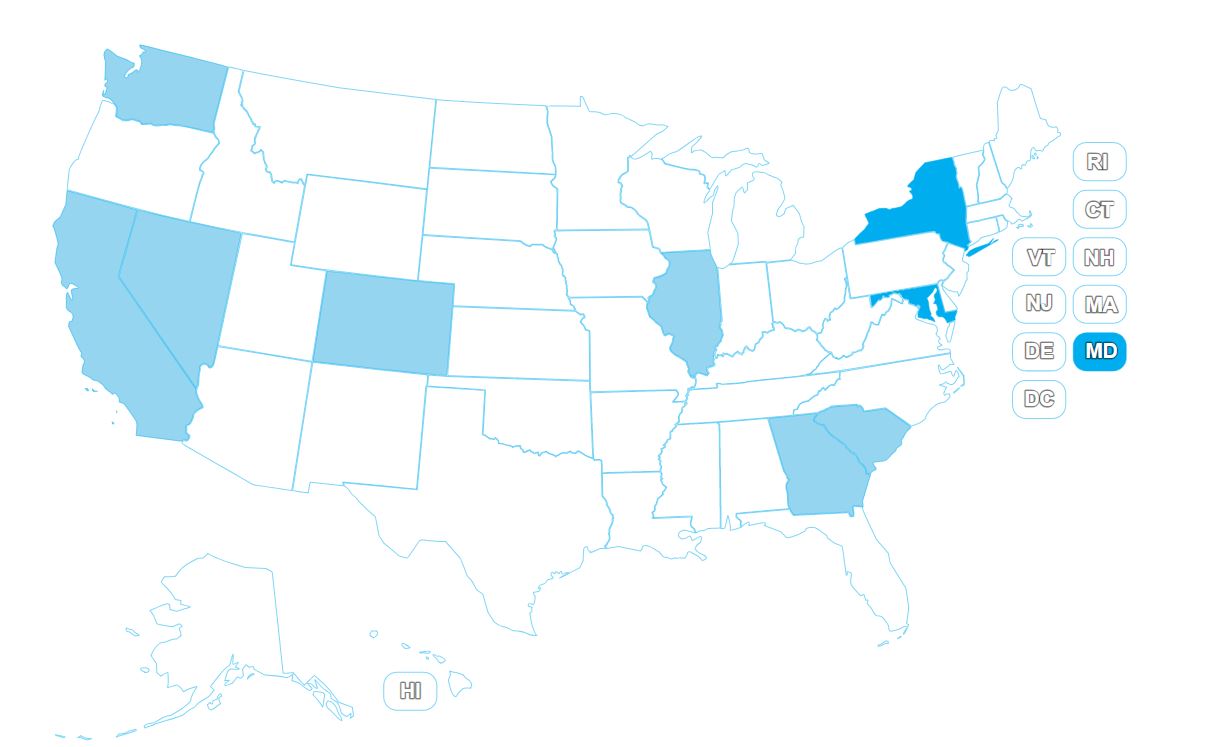 EPMMNY LLC accuses the defendants of misappropriating its intellectual property and attempting to poach its staff “while simultaneously depriving EPMMNY of the income and benefits of being NY Canna’s Operational Manager.” Members of EPMMNY include New York lawyer David Feder and Malcom Morrison, a veteran of the medical cannabis industry, who were later joined by Philip Hague, now a defendant, as well as Scott Bergin, Ian DeQuerioz and Paula Givens. The company formed a partnership with New Amsterdam Distributors, according to the complaint, retaining 25% ownership in exchange to jointly pursue a license in New York. New Amsterdam’s managing partner was defendant Vavalo, who serves as Chairman and CEO of Terradiol.

After NYCanna scored sixth in the 2015 initial NY licensing, EPMMNY, according to its complaint, was “frozen out” in 2016, with its stake reduced initially to 12.5% as NYCANNA merged with defendant NY Medicinal Research & Caring, which included NYCI Holdings, Impire Holdings and Acreage Holdings as investors. In the resubmission of the application to New York in early 2017, NYCANNA, then known as New York Canna, described the corporate restructuring:

New York Canna, Inc. was initially formed on April 24, 2015. The initial shareholders of New York Canna, Inc., as stated in the original Application, were intended to be New Amsterdam Distributors, LLC (a New York limited liability company; “NAD”) and EPMMNY, LLC (a New York limited liability company; “EPMMNY”). However, NAD and EPMMNY were unable to reach an agreement as to EPMMNY’s contributions to the operating entity and the terms of investment. Accordingly, the terms of EPMMNY’s equity were never finalized and the entity is not included as a stakeholder of the applicant going forward. Therefore, the sole shareholder of New York Canna, Inc. prior to any of the events described below was New Amsterdam Distributors, LLC.

Acreage Holdings now owns the entire NYCANNA organization, now known as Terradiol New York. According to the lawsuit, it lacks proper title to this ownership. EPMMNY is seeking no less than $100 million to compensate it for sustained damages as well as punitive damages of at least $300 million.

We reached out to Acreage Holdings for comment, but the company was unable to respond before publication.