BOSTON, Dec. 20, 2019 /PRNewswire/ — Ascend Wellness Holdings (AWH), a multi-state, vertically integrated cannabis operator, today announced that the company raised $28.2 million in a new and distinct round of financing from anything announced previously. The investment round was led by four U.S. cannabis sector funds, a large European based investment fund, a collection of private ultra-high-net worth individuals, and other strategic investors.

We are excited to have such a successful capital raise in this difficult financial environment. This validates the strategy of focusing on the largest adult use markets in the eastern half of the country. The start of adult use sales in Michigan and Illinois is a transformative event for the industry and the company. 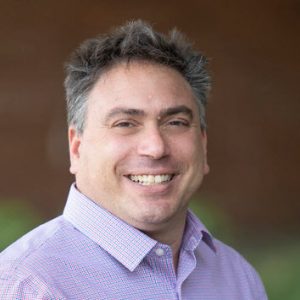 In Illinois, the company is in the process of converting its Springfield and Collinsville Illinois Supply and Provisions stores to adult use for first day recreational sales planned for January 1, 2020. In November, the company announced that Ascend Illinois entered into an exclusive partnership with celebrated brand Cookies to grow 40 new, potent and exotic-flavored cannabis strains from the family of Cookies brands. Ascend Illinois is also approved for recreational and growing in Barry, IL.

In Massachusetts, the Cannabis Control Commission awarded MassGrow, AWH’s cultivation facility in Athol, their final license which authorizes AWH to cultivate, harvest and process cannabis in the state. The company began growing in November and expects its first harvest in February 2020, allowing them to launch their premium brand, Ozone, in Massachusetts. The Ozone brand is already being sold to critical acclaim and market success in Illinois and Michigan.

“We are thrilled by the success of our initial launch of ozone brand in Michigan and Illinois. We expect to be a market leading brand in both states,” Kurtin stated.

Beacon Securities Limited acted as financial advisor to AWH in connection with the financing.