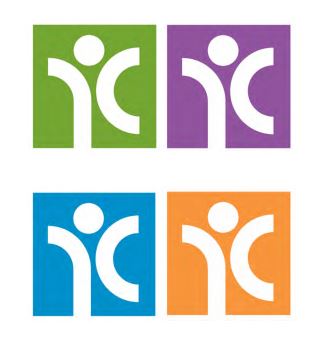 The competition was fierce for the recently awarded fourth medical cannabis dispensary in Berkeley, CA, but a winner was selected on May 10th: iCANN Health Center, which beat out Berkeley Compassionate Care Center and Berkeley Innovative Health. The three finalists had made presentations in late January to the Berkeley Medical Cannabis Commission, which then narrowed the field from six to three. The commission, which picked iCANN Health Center unanimously, was so impressed with the applicants that it wants to add an additional two dispensaries.

iCANN Health Center’s 670-page application indicated that the application was a consolidation with CRAFT Industries LLC, which operates the highly acclaimed delivery service, CRAFT Collective (Citizens Research Alliance For Therapeutics), which is run by CEO Alix Hadley and delivers to over 2000 patients in the SF Bay Area.

The principal person behind iCANN Health Center is Sue Taylor, who is a well-known senior activist who has also become a medical cannabis activist in recent years. Taylor, who is a Director and will serve as President and Director of Senior Services, was recently featured in a CBS news segment, and Women Grow provides an extensive biography.  She has worked with Harborside Health Center to improve their senior outreach, and Steve DeAngelo serves on iCANN Health Center’s advisory board. Her effort adds a new layer of diversity to the city’s cannabis landscape given her senior citizen status as well as her African American heritage.

Kitshwa Genama is the other Director and will serve as General Manager and Director of Patient Services. Sue Taylor’s oldest son, Jamaal Taylor, who has trained at Oaksterdam, will serve as Executive Director and oversee daily operations. Another critical member of the team is Kris Krane of 4Front Ventures, which provided consulting as well as capital to the project.

iCANN Health’s application pointed to senior citizens as an underserved market, pointing to those over 55 representing over 23% of the potential patient pool. The company also intends to serve veterans and those below the poverty level.