Major federally regulated banks have stated that they have no plans to do business with New York’s five medical marijuana companies licensed under the Compassionate Care Act, due to be operational this January.

Though cannabis companies may be compliant with state laws, they pose a risk to financial institutions because marijuana is still a federally illegal Schedule I substance — which puts it in the same category as heroin (which freaks people out). 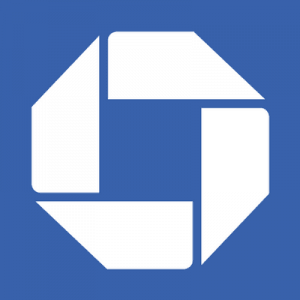 While there has been some guidance, and we’re watching that, we stick pretty close to the fact [that marijuana is] not federally legal and so we want to make sure we’re compliant with federal regulations. Our regulators could take issue with us, [and] they control our ability to operate.

Read Madison Margolin’s “Banks Are Adamant That They Will Not Work With New York’s Legal Cannabis Companies”: http://www.villagevoice.com/news/banks-are-adamant-that-they-will-not-work-with-new-yorks-legal-cannabis-companies-7686440