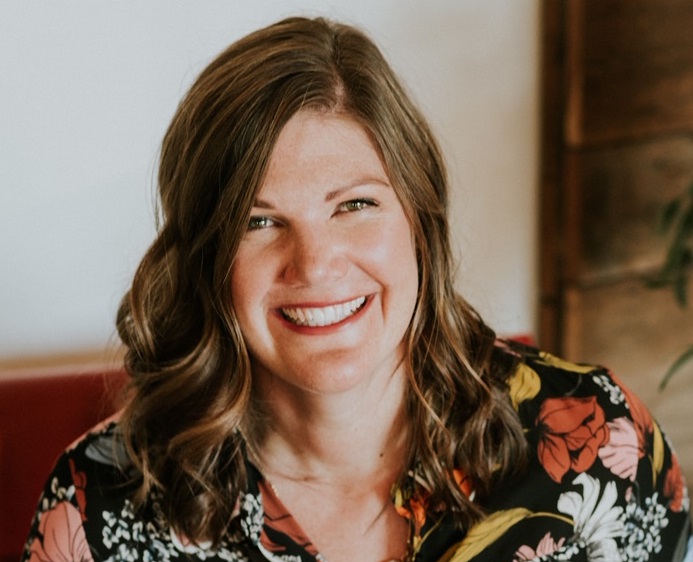 Garden Society is a woman-owned cannabis brand based in Wine Country and distributed throughout California, but the company’s footprint could soon begin to grow. It recently completed a $7 million Series A, which will help it to fund expansion beyond its home market. Co-Founder and CEO Erin Gore spoke with New Cannabis Ventures in 2019 and reconnected this year to talk about the company’s business model and national ambitions. The audio of the entire conversation is available at the end of this written summary.

Since 2019, Garden Society has changed its business model. Initially, the company held in-home parties to educate consumers on cannabis. Over time, it became clear that this model was not scalable for the company. So, Garden Society pivoted to the wholesale channel. Now, the company focuses on in-store education. It has products in more than 220 stores in California and growing. The company has partnered with HERBL for distribution.

The company has also added to its team to help drive sales. Brooke Carpenter, formerly with Flow Cannabis Co., joined Garden Society as Head of Sales.

Garden Society is a craft cannabis brand. It has effects-based products in a number of different form factors. The company’s effects include Brighter Day, Blissful Rest and Calm & Focus.

It has multiple chocolate flavors, including milk chocolate with sea salt, spiced dark chocolate and milk chocolate with chai. It also recently launched its Wine Country gummies, which come in all three of its effects. The Brighter Day gummy is peach prosecco flavored. The Blissful Rest gummy is tart cherry pinot noir flavored, and the Calm & Focus gummy is a sparkling strawberry rosé flavor.

Nancy Whiteman, CEO and Co-Founder of Wana Brands, advised Gore to look beyond California, and the Garden Society’s Series A will help it to do just that. The company has yet to announce any specific markets for expansion, but it is gearing up to take its expertise built in California to more states.

As the company considers a national plan, there is an opportunity for M&A, according to Gore. She points out the small number of women-led brands, a differentiator that could make Garden Society an attractive acquirer or target for acquisition.

Series A Funding and Investors

RJ Primo led Garden Society’s Series A funding round. Over the course of its history, the company has also attracted a number of female investors. In this latest round, Janna Meyrowitz Turner led an oversubscribed SPV with the intent of diversifying the company’s cap table and offering women and women of color access to the Series A.

Gore recognizes the important role investors have to play in the company’s story. She and her team have focused on building those relationships with honest conversations and transparent communication, according to Gore. Garden Society has built long-term relationships with its investors, but the team will be looking to drive profitability and reach a point where it will not be dependent on raising more capital.

Preparing for the Future

It is anticipating even more growth from 2021 to 2022, according to Gore. In 2022, the company is focused on growing its branded product sales in California, as well as its contract manufacturing business. The Series A helped the company to invest in automation for its facility.  The company is not necessarily looking to open as many doors as possible. Rather, it is trying to sell more products to key accounts, according to Gore.

The Garden Society team is looking forward with a disciplined eye, focusing on its key opportunities without distractions. Gore also stressed the importance of supporting cannabis companies led by women and people of color in California and across the cannabis industry.

To learn more, visit the Garden Society website. Listen to the entire interview: