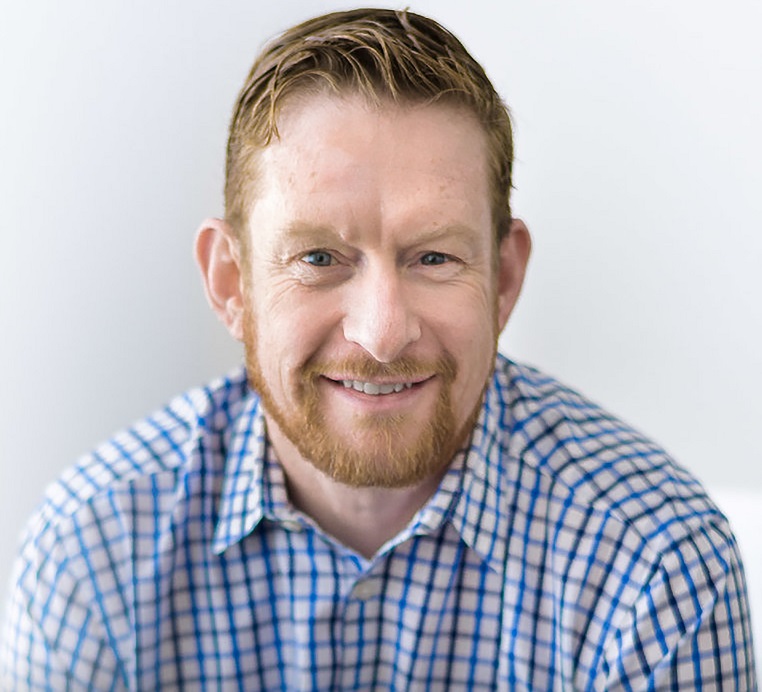 In 2019, Chairman Carol Bartz spoke with New Cannabis Ventures about the growth of the California cannabis brand Caliva. Now, CEO Dennis O’Malley has checked in to talk about how Caliva is creating a trusted brand and scaling its direct-to-consumer business. The audio of the entire conversation is available at the end of this written summary.

O’Malley has experience with rapid growth companies. Being a part of the complex consumer journey in cannabis is part of what attracted him to the industry. He was also drawn to the founding members of Caliva and their vision of building a great consumer brand.

With a nod to Bartz, O’Malley spoke about the company’s board as a strong resource for the company. He also highlighted President Steve Allan, Chief Strategy Officer Leann Taylor and Chief Mergers and Acquisitions Officer Drew Kornreich as essential members of the Caliva team.

Caliva is about to celebrate its five-year anniversary, and the company has grown significantly in the California market since its inception. Today, the company is primarily focused on leveraging its vertically integrated infrastructure in two regions: the Bay Area and the greater Los Angeles area. A consumer in either of those areas can order a Caliva product on their phone and receive it within a couple of hours, according to O’Malley. It has four stores and three distribution centers.

The strength of the illicit market remains an issue in California despite state efforts to crack down on illegal operators. The company does not position the illicit market as a barrier to success. Rather, it is focusing on creating high-quality products that can compete with it.

The future of cannabis retail will be omni-channel, according to O’Malley. Consumers want to have the convenience of choosing between an in-person dispensary experience and delivery. Caliva has invested a lot of work into its website and customer support to build-out its delivery infrastructure, an initiative accelerated by the COVID-19 pandemic.

Going forward, delivery will be an increasingly important element of Caliva’s direct-to-consumer business. It expects to roll out more delivery options, such as a hyper-local, on-demand offering, according to O’Malley. The company has found that average purchases made via delivery are higher than purchases made via in-person retail.

Caliva considers Los Angeles its “second state,” according to O’Malley. The company is still expanding in the LA area; it opened a delivery hub in Culver City during the pandemic. After building out there, the company will be looking at other major metro areas in California. In the near-term, the company is also focused on developing more products and its direct-to-consumer channels.

While California is the primary focus, Caliva is keeping an eye on how the regulatory landscape is evolving in other states. The company largely sees brands being made in California and New York, which makes the latter of particular interest, according to O’Malley.

Caliva’s goal is to provide plant-based solutions for people’s everyday lives. Earlier this year, the company made its debut in the infused beverage space with hemp Soul Grind hemp CBD cold brew coffee. So far, the company has seen positive initial traction in higher-end specialty markets. Putting its products on those kinds of shelves, as well as dispensary shelves, helps the company to build trust and credibility for its brand. The beverages category is in its early stages and will likely continue to grow, according to O’Malley. 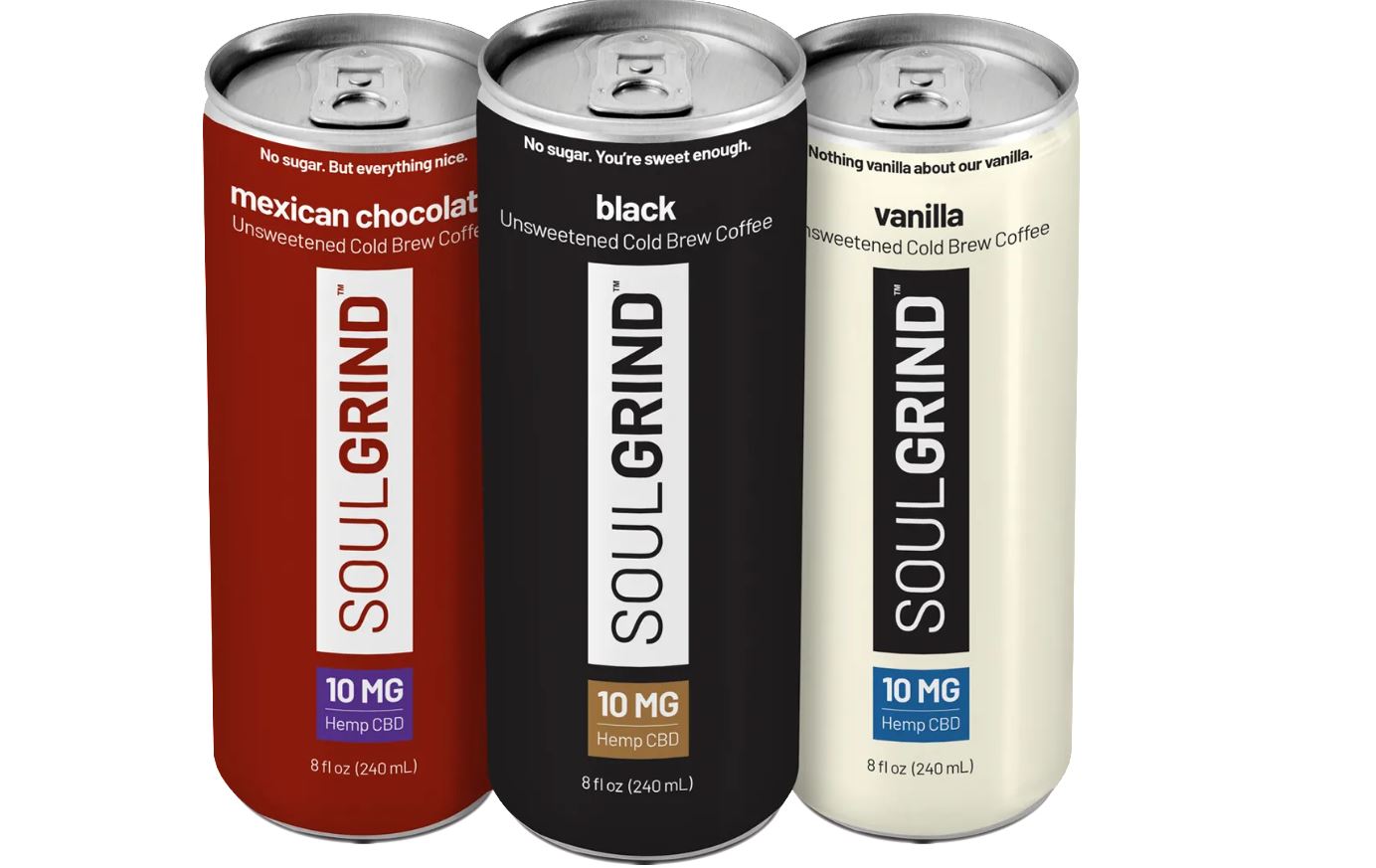 The Caliva brand has added cachet with the backing of entrepreneur Shawn Carter (also known as Jay-Z). Carter has provided the company with valuable guidance on building brands and products. O’Malley expects Caliva to have updates on the partnership in the near future.

Caliva as an Essential Business

In March, the Bay Area was the first in the country to announce shelter-in-place restrictions. On the day of that announcement, Caliva was able to have curbside pickup running that night, according to O’Malley. The company has seen a high level of demand throughout the pandemic.

In addition to curbside pickup, Caliva’s partnership with electronic payment provider Hypur has helped meet consumer demand. Through that partnership, the company offers contactless, electronic payment. O’Malley expects changes like this wrought by the pandemic will endure and become a regular part of the cannabis industry.

Series B Funding and Capital Allocation

Caliva is in the process of closing its Series B round of funding. It has yet to release many details, but this round of funding is expected to be larger than the company’s Series A, according to O’Malley.

Most of the company’s vertically integrated structure has built out. Now, capital is largely being allocated to grow the company’s product line and consumer base. For example, the company recently launched its first gummy line: Deli Nickels. It also launched a value line of products, Deli Greens, to cater to consumers who are concerned about spending, particularly during the pandemic.

From 2018 to 2019, the company grew its revenue by nearly 500 percent. Caliva has not released any projections for 2020, but it is excited about the growth of its own branded products and channels. The company has largely become self-reliant in terms of its supply chain and demand chain, according to O’Malley. Now, it is focused on leveraging its vertically integrated operations.

As a consumer product company, metrics like the number of new consumers, cost to acquire a new consumer, how often consumers repurchase, what products are selling and gross margins for those products are some of the most important metrics for Caliva, according to O’Malley.

As the company creates a base of loyal consumers, it helps develop greater brand awareness. Satisfied customers can serve as an effective marketing vehicle, according to O’Malley.

More municipalities in California are allowing licenses, which means Caliva has a growing opportunity to get its products on more shelves and open more of its own stores. While COVID-19 and the regulatory environment pose a continued challenge, Caliva is determined to focus on its core strength: its omni-channel business.

To learn more, visit the Caliva website. Listen to the entire interview: