California-based Plus Products filed a preliminary prospectus yesterday, seeking to raise up to US$15 Million. PI Financial and Canaccord Genuity are the lead underwriters, and the company intends to list its shares on the Canadian Securities Exchange.

According to the filing, the company operates in California through a wholly-owned subsidiary, Carberry, and has six infused gummy candy SKUs currently that are sold in over 200 licensed dispensaries and delivery services, with the products manufactured in Adelanto. 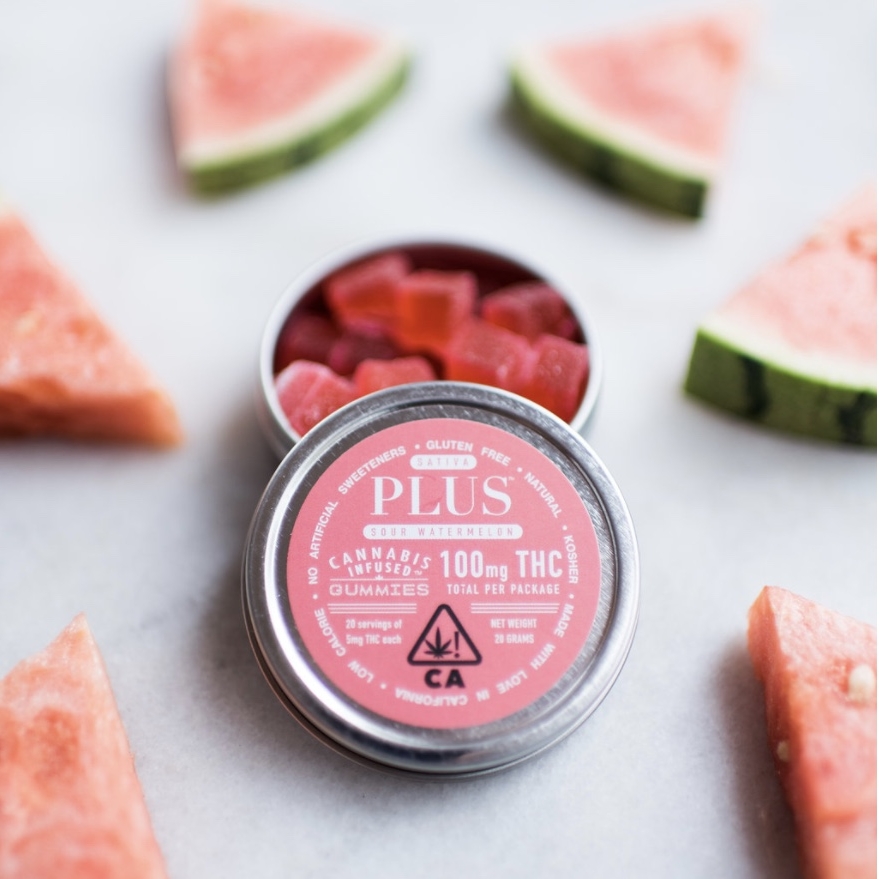 California, Edibles, Plus, plus products