It was a big change in mindset for a bootstrapped and self-funded company like Sublime to move forward with a Series A. We realized that when we began hitting milestone run rates we would have to do a series A financing to fund expansion. 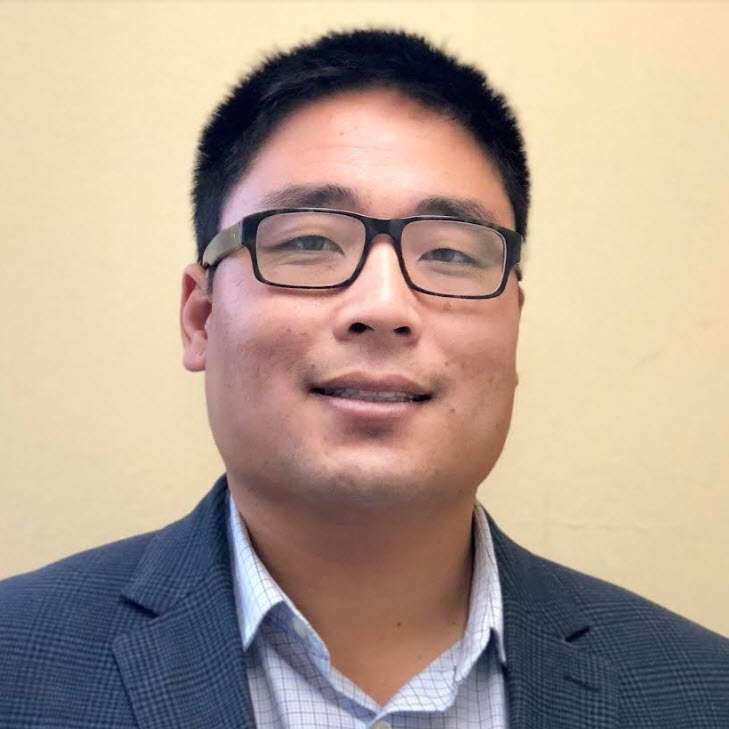 The proceeds raised through the financing will be used on capital expenditures – new machinery, more state-of-the-art technology, and skilled staff to increase production capacity – as well as the purchase of raw materials for new products. Upcoming launches include Sublime’s next generation premium vape cartridges and the debut of THC-infused edibles, including low-dose mints this summer.

Sublime Canna is the first institutionally funded extraction company in California, Fang said. The company has been expanding rapidly, doubling its revenue from 2016 to 2017. According to GreenWave Advisors, an industry analyst firm, California’s legal cannabis market is projected to bring in revenue of $5.2 billion this year.

Founded in 2014, Sublime Canna is an Oakland-based, award-winning, fully-licensed cannabis manufacturing and distribution company. We believe in the positive role marijuana can play in enhancing quality of life for everyone from the novice user to the seasoned connoisseur. We are an industry innovator, promoting a passionate and scientific approach to cannabis cultivation, production, distribution and use. Sublime has received dozens of awards for its products, including, most recently, a 2017 Hempcon Cup Finals award for “Best Cartridge.” Sublime products are available at dispensary and delivery services throughout California. For more information, visit SublimeCanna.com.