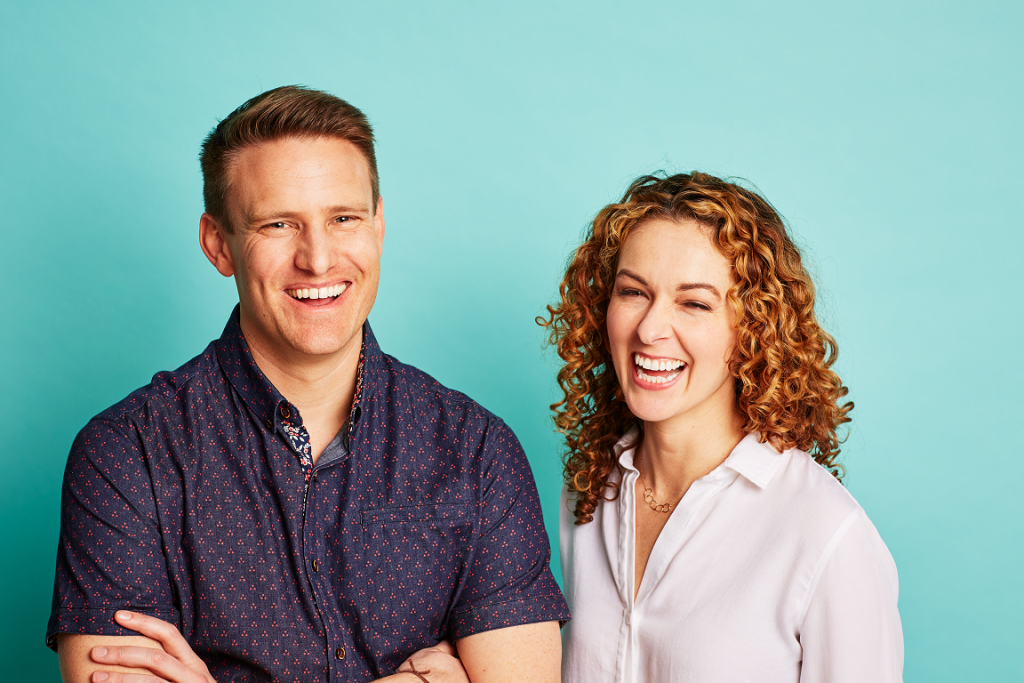 Since launching in 2010, Kiva Confections has significantly grown its presence, pivoted to manage California’s shift toward more regulation and added to its product portfolio. Founders Kristi Knoblich Palmer and Scott Palmer spoke with New Cannabis Ventures about their company’s approach to customer experience, market strategy and products.

Palmer and Knoblich Palmer met 12 years ago during photography school. Graduating in 2008, they found pursuing photography during the financial crisis to be untenable. Their attention shifted to cannabis, specifically the opportunity to professionalize edibles. Both founders were aware of the lingering stigma surrounding homemade edibles, and they wanted to make this cannabis consumption method standardized and approachable for consumers.

Adapting to Change in California

The company launched in California, back when the market had looser regulations than today. The regulatory shift happened in 2018, and Kiva experienced challenges related to the constriction of retail licenses. The company ended 2017 with products in approximately 1,200 stores and began 2018 with about 10 licensed retailers they could work with, according to Palmer.

Today, Kiva’s number of customers is up to approximately 530 stores, but limited licensing in the state remains a challenge. Just about 30 percent of cities in California are offering retail licenses, according to Knoblich Palmer.

When the state was ready to make the shift to an adult-use market, the Kiva team spoke with operators in Colorado to get an idea of what to expect. In that state, sales quadrupled. California is proving to be a very different market. BDS data from April to May 2019 show single-digit growth in the state’s cannabis market, according to Knoblich Palmer.

Despite the dramatic shift in the California market, Kiva was able to grow in 2018.

In addition to California, Kiva products are in Arizona, Hawaii, Illinois, Michigan, and Nevada. Rather than building infrastructure from the ground up in each state, Kiva moves into new markets through partnerships. The company seeks operators with cultivation, retail, and extraction expertise. Through licensing agreements, partners manufacture Kiva’s products using the company’s formula, ingredients, and packaging. The Kiva team oversees quality and helps with marketing and sales. The company targets agreements that allow them to manage their partner’s edibles portfolio, according to Palmer.

When it comes to moving into new markets, Kiva is taking a measured approach. Rather than growing anywhere possible, the company is focusing on what they think of as “influencer states” – like Massachusetts and Florida. Kiva is also interested in Canada, particularly because that market allows the export of products to other countries.

Kiva’s main strengths lie in product innovation, marketing, and branding. The company’s leadership team meets every Wednesday to try the latest formulations. Marketing, sales, and R&D all work together to find what flavor works best. It is not uncommon to run through 10 to 20 versions of a product before settling on the final formulation, according to Knoblich Palmer.

With those strengths in mind, Kiva looks for partners that excel in cultivation – with a focus on high-quality biomass, which has become more available following California’s regulatory changes. The company previously did extraction in-house, but now the majority of that process (save for cold water extraction) is now outsourced. The leadership team found processors that could extract a less expensive and higher quality product than could be achieved in house, according to Knoblich Palmer.

Kiva’s different product lines are designed to stand on their own and tell a story. That story is meant to be informative and accessible to consumers. For example, the Camino Gummies have unique terpene blends to deliver different effects. Instead of delving into the specifics of terpenes, Kiva opted to tell a story using the El Camino Real road in California. Different destinations along the road correspond with different product effects, according to Palmer. The company’s marketing team has gone from two people to 10 people.

Palmer’s father loaned the Kiva founders about $35,000 to get the company started, and the pair was able to bootstrap the company up until about a year ago. The company decided to take on investment for the first time due to the regulatory changes in California and to help grow the team. At the beginning of the year, the company had about 125 employees. Now, Kiva has 165 employees, and there are still 20 to 30 open positions.

Keeping in mind just how competitive the market has become, Kiva is looking to invest in more in innovation and marketing. The company plans to close its Series B before the end of this year.

When asked if going public or merging was on the company’s market, Palmer said there were no immediate plans, though that could change years down the road, perhaps when federal legalization happens in the United States.

The Kiva team sees a major opportunity to significantly grow the market for edibles. Palmer finds most consumers use edibles along with an inhalable product, simply because the latter delivers the effects faster. If companies are able to find a way to deliver faster onset time with edibles, that category of the cannabis market could rapidly expand.  In the meantime, Palmer and Knoblich Palmer are focused on disciplined growth and delivering consistent quality in every one of Kiva’s market.

To learn more, visit the Kiva website. Listen to the entire interview: