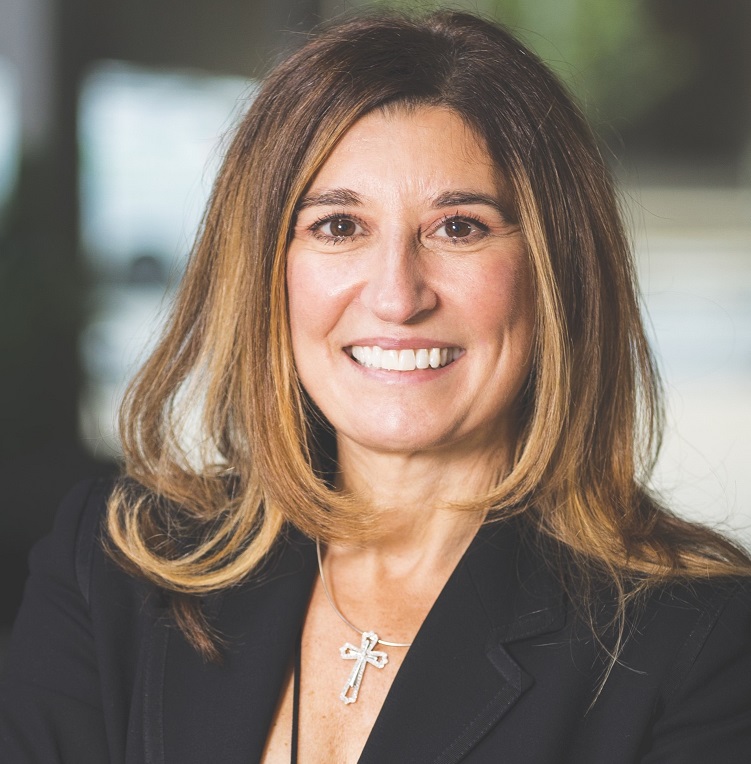 Vertically integrated cannabis company GABY (CSE: GABY) (OTCQB: GABLF) has ambitious growth plans for the California market. The company has been built through the strength of cannabis and CPG experience, and now, it is ready to expand its retail platform. Founder, President and CEO Margot Micallef spoke with New Cannabis Ventures about the recent acquisition of Mankind Dispensary, brands and how she sees the company growing. The audio of the entire conversation is available at the end of this written summary.

A Personal Connection to Cannabis

Micallef began her career as a lawyer. Next, she was recruited by a telecom company and helped it grow from $200 million to $2 billion. She has spent time involved in retail consolidation and the food space.

She was preparing to work with her sister, who then received a diagnosis of lung cancer. Her sister was initially given months to live, but she lived for five more years. Cannabis was a part of her journey, and Micallef started GABY to honor her sister. She entered the cannabis space by investing in Sonoma Pacific Distribution and then acquiring that license, building her company from there.

GABY has made a number of acquisitions, bolstering its capabilities and adding to its team. James Schmachtenberger, the founder of Mankind Dispensary, now sits on the company’s board of directors and serves as Chief Strategy Officer. Aaron Browe, the founder of Sonoma Pacific, runs GABY’s distribution and procurement division. At the beginning of 2020, the company acquired Lulu’s Chocolates. Founder Lulu Bonner runs GABY’s edibles business.

The company has about 125 employees total, and it leverages an employee ownership model. Every full-time member of the team owns shares of the company, promoting buy-in and alignment with GABY’s mission.

Mankind Dispensary is GABY’s latest deal. GABY launched in the cannabis space with the intent of developing brands. It had the manufacturing capabilities and the distribution license, but its brands weren’t getting the shelf as quickly and as broadly as hoped. The team realized that retail was the lever it needed to promote its brands, according to Micallef.

Micallef first met Schmachtenberger when she entered the cannabis industry. He liked GABY’s plans for growth in the California market, and the Mankind and GABY merger was set in motion.

The Mankind deal is now closed. GABY’s retail location is in San Diego, and its manufacturing facility is located in Santa Rosa. The company has statewide distribution with its central distribution center in Santa Rosa and a hub in Los Angeles.

Due to the fact that the process of acquiring and obtaining licenses is slow, Micallef expects M&A to play a great role in GABY’s growth. In anticipation of future deals, the company has strengthened its M&A team. TJ Finch, previously with Cresco Labs, is leading that team.

As a player in the California market, Micallef has seen the state’s cannabis business evolve. She has found that the California cannabis space has become more collaborative as time passes, with cannabis companies more willing to share resources with one another. The regulatory landscape, while still challenging, is beginning to stabilize.

Heavy taxation remains an issue, as well as the illicit market. But, Micallef sees even the small amount of progress being made in attracting consumers from the illicit market to the legal market as a positive.

The GABY brand portfolio covers a number of different product types. It has its flower brand Sonoma Pacific, as well as Mankind’s flower brand Kind Republic. Lulu’s is its edibles and hemp CBD-infused chocolate brand. 2Rise is the company’s supplements and tinctures brand. It has also entered the topicals space with the Sonoma Specific brand.

GABY recently completed a $10 million raise, and it is in a strong capital position, according to Micallef. A portion of that raise was used to acquire the Mankind shares. The company also used that raise to strengthen its balance sheet and for general corporate purposes and continued growth.

This recent raise attracted support from institutional buyers and repeat investors, according to Micallef. The GABY team works to stay in touch with investors and align with them to build long-term support.

GABY is projecting revenue in the C$40 to C$45 million range, with retail as the major growth driver in 2021. As the company grows, the team looks at metrics for its sales reps, as well as revenue and gross margins.

The company is developing a strong M&A pipeline, and Micallef expects plenty of opportunities for GABY to grow via acquisition.