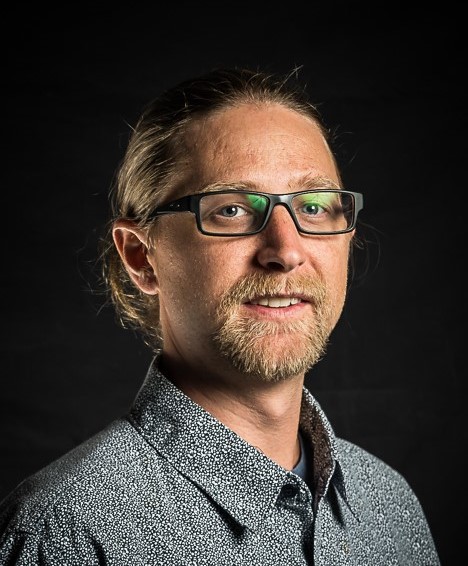 California cannabis company Legion of Bloom uses a proprietary extraction process to develop its vape products. This year, the company is driving more revenue with cultivation and an expanding distribution platform. Co-Founder and Chief Procurement Officer Brandt Collings spoke with New Cannabis Ventures about the company’s market presence, funding and expectations for growth. The audio of the entire conversation is available at the end of this written summary.

Collings, originally from Florida, was drawn to the cannabis market in California and moved to the state in 2009. He started his first farm in 2010 and developed an entrepreneurial sense for the industry. He and four other farmers (and friends) decided to pool their knowledge and assets to create Legion of Bloom as the recreational market began to take off in the state.

Together, the team is focused on creating a trusted brand. Russell Weisman serves as CEO; Matthew Woolley is the Vice President of Sales; Troy Meadows is the company’s Chief Marketing Officer; and Marcos Morales is Extract Director. A few months after starting the company, James Doherty joined as COO, and, more recently, Adam Banke joined as Director of Sales.

Legion of Bloom has a 44,000-square-foot indoor facility in Oakland, California, and the company does manufacturing and distribution out of Santa Rosa. The company’s administrative offices are located at the latter site. Legion of Bloom distributes its products to approximately 200 dispensaries in the state.

The Legion of Bloom team came from a background of outdoor and greenhouse growing, but the company had the opportunity to move inside in Oakland. Now, experimenting with a couple of different lighting technologies, it is focused on using grow methods to increase the plants’ cannabinoid and terpene content.

Over time, the company has used this method to scale while maintaining quality and yield. Right now, the company is able to do 350 to 400 pounds a week with a single shift, but its new machine will allow for 600 to 700 pounds per day with one shift, according to Collings.

The Legion of Bloom product portfolio includes its flagship product The Monarch, its California Sauce live resins and Pax pods. The Monarch is a single-origin, solventless cartridge available in half a gram or one gram. The California Sauce live resins, just launched in Q4 of 2019, are gaining a lot of traction, according to Collings. Legion of Bloom has been a Pax brand partner since 2017, and the company offers a strain-specific product, a one-to-one THC and CBD product and a live resin Pax Pod. There are no immediate plans to launch new products.

The company has always done self-distribution, but now, it is adding other brands in different product categories to its distribution platform. For example, the company took on Humboldt Trees as its first flower brand. The company is looking to add other companies, including an edible brand and a dabbable, solventless brand. The goal is to build a platform that supports a handful of brands with demos, sales and detailed reporting, according to Collings. Legion of Bloom is aiming to create a house of brands, one in each category, to round out its portfolio.

Moving beyond California has always been of interest to Legion of Bloom. Rather than investing heavily in infrastructure, the company would expand its presence through licensing agreements. Recreational states are of the most interest. Collings notes Illinois as a market of interest, as well as Arizona and Nevada. He would also like to find a way into the Florida market but acknowledges the high barrier of entry.

The founders self-funded Legion of Bloom until November 2018, at which point the company took on $3 million in funding (a minority stake), according to Collings. Now, the company is in the process of raising $4 million to help support its operating expenses and expansion plans.

Going forward, Collings is interested in funding via an equity deal or a convertible note. He recognizes the possibility of fundraising via debt financing and remains open to any conversation around raising capital.

With the shrinking capital markets in mind, M&A will be a big topic of discussion this year, according to Collings. He foresees many companies merging, acquiring others, or being acquired. Becoming profitable, focusing more on metrics like EBITDA and profit margin, will be a key focus for the industry this year, he notes.

Legion of Bloom is aiming to go from $6 million in brand sales to $12 to $15 million this year. The company will also add revenue with its cultivation operations, which is expected to generate an additional $20 to $30 million in revenue when completed. With a focus on ramping up this year, that number could be a little less, according to Collings. The distribution platform adds another revenue stream.

While tax implications and capital issues remain a challenge, the 44,000 square feet of cultivation represents a significant opportunity for Legion of Bloom in 2020, according to Collings.

To learn more, visit the Legion of Bloom website. Listen to the entire interview: