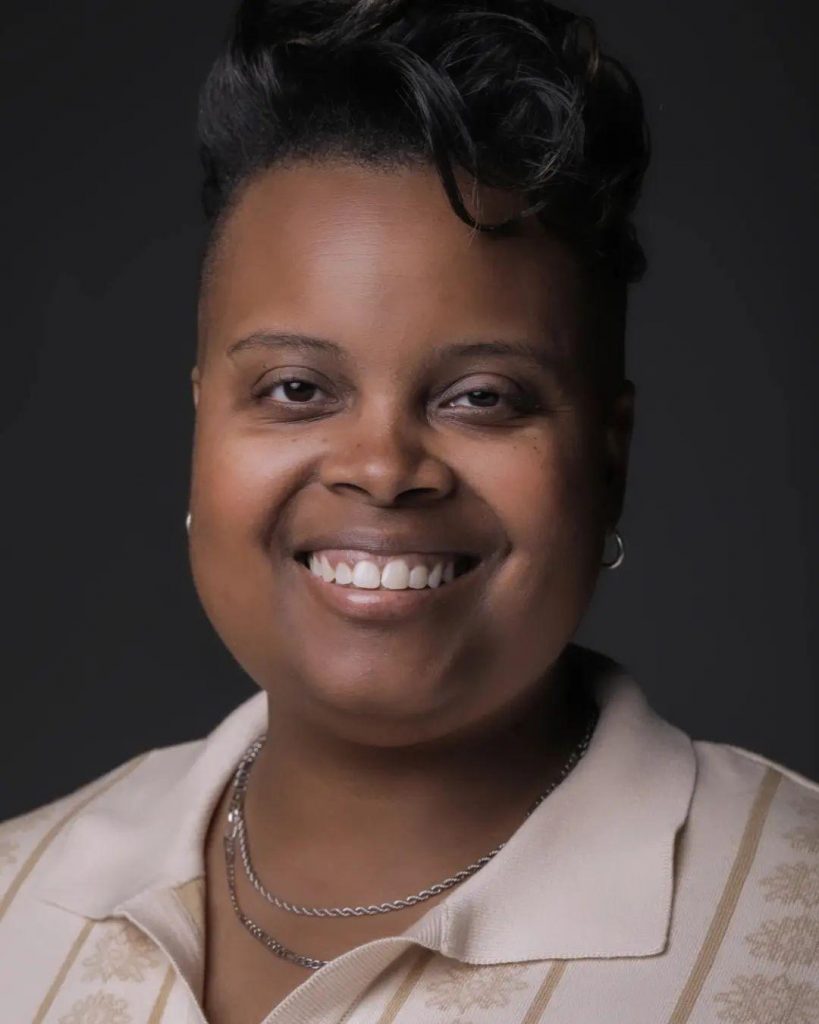 Exclusive Interview with Amber E. Senter, the Founder and CEO of MAKR House and the Co-Founder, Chair of the Board and Executive Director of Supernova Women

Amber Senter has always had a passion for cannabis. Her background in branding and marketing first led her to the cannabis business in 2013. She moved from Chicago to Oakland for a sales and marketing position with a small edibles company.

Today, Senter is a cannabis entrepreneur and social equity advocate. She is the Founder and CEO of MAKR House, a California cannabis house of brands, and Co-Founder, Chair of the Board and Executive Director of Supernova Women, a nonprofit focused on empowering people of color in the cannabis industry. She sat down with New Cannabis Ventures to share her insight as a cannabis business leader in California and her perspective on the success and the work that remains to be done in social equity.

MAKR House creates and sells cannabis products to licensed retailers in California. The company also sells coffee. It has cannabis and coffee products under the Landrace Origins brand, and it has a cannabis infused pre-roll brand. The company’s products are available in Bay Area dispensaries, and in January, it will be expanding its reach to southern California as well.

While fundraising has been challenging in the current landscape, the company has been able to attract private equity investments. It has found people who believe in the brands and the team, according to Senter.

Supernova Women was founded in 2015. The 501(c)(3) organization worked with the city of Oakland to create the first social equity program in the country. After that, it partnered with San Francisco to create its social equity program. The organization focused on giving the community a voice when building those programs. Senter and her team spent a lot of time engaging with the cities’ people and communicating with city staff members.

In 2018, Supernova Women worked with California State Senator Steven Bradford on SB 1294, the state’s first social equity bill. That legislation led to the formation of the social equity program that funds initiatives throughout the state today.

Today, Oakland has the most robust social equity program in the country, according to Senter. She believes the program has been successful because it has assessed its outcomes and pivoted to improve. Initially, the program required general applicants to incubate a social equity operator. That approach did not prove to be successful. Instead, the program now has cannabis cooperatives, spaces that allow social equity operators to share costs, like rent, insurance, utilities and security. For now, these co-ops are manufacturing only, but there are plans to include more types of businesses in this model.

Other municipalities across the country could learn from this model, according to Senter. The shared space and costs lower the barrier of entry for people who are trying to get their small businesses off the ground.

Senter and her colleagues are continuing their work in social equity. Now, they are pushing to create a social equity definition at the state level in California. Most other states that have social equity laws have an agreed upon definition, but California does not, according to Senter.

The cannabis industry’s recognition of how people of color have been disproportionately affected by the war on drugs is a big step forward, but social equity is an ongoing effort. Senter considers funding and accountability to be the two biggest keys to ensuring social equity programs are successful. When federal legalization eventually happens, she hopes that social equity operators will receive access to grants and loan programs at the federal level.

Senter talked about some of the talent working behind the scenes to make cannabis more equitable and to carve out space for small businesses. She highlighted Nina Parks, a Supernova Women board member, who has done a lot of work in San Francisco. She puts on events, and she was the first to add a cannabis element to a street festival in the city, according to Senter.

She also pointed to the work Chaney Turner, Chair of the Oakland Cannabis Regulatory Commission, has done. Senter also talked about talent on the East Coast. Caroline Phillips, another Supernova Women board member, orchestrates the National Cannabis Festival in Washington, D.C., which attracts more than 20,000 people.

The cannabis industry is in the midst of a painful period, and Senter expects that will continue into 2023. Consolidation will still be a trend, and some businesses will have to close. But Senter is looking forward to the ongoing work of advocates pushing for regulation reform to allow more people to participate in the industry. She is also eager to see small businesses band together to carve out a space for craft cannabis in the industry.

Cannabis Investors Hope for a Change in Market Direction