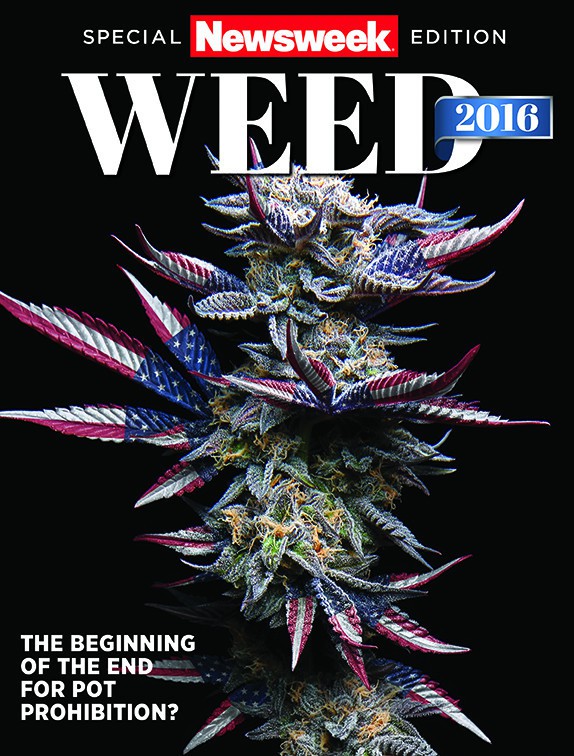 Newsweek has published another special edition focused on cannabis, and it tackles one of the most vexing challenges for the industry, the lack of regulatory oversight with respect to the use of pesticides.  The crux of the problem is that the Environmental Protection Agency (EPA), like many other federal agencies, refuses to provide regulatory oversight due to cannabis being federally illegal.  Consequently, state and local governments have had to step up into an area in which they have little or no experience.

Colorado has seen a crisis erupt, with many recalls by the City of Denver.  Sean McAllister, a marijuana industry attorney who has represented several growers, described the chaotic situation that Newsweek calls a “bureaucratic quagmire.”

I just think it’s unfair for individual owners. They’re being made the guinea pigs in this system and suffering huge ﬁnancial losses due to the lack of clarity in the rules. 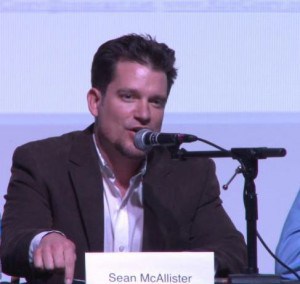 While Colorado gets called out, California likely has an even larger problem, as there has been no required testing over the past two decades since medical cannabis was legalized. The new Medical Marijuana Regulation and Safety Act (MMRSA) addresses this by mandating testing.

Read Alicia Kort’s “Weed Regulation: States Are On Their Own”: http://www.newsweek.com/government-safety-standards-weed-424780