MaryMed LLC, a unit of multi-state cannabis operator Vireo Health that was one of the 7 companies awarded a preliminary license in Maryland for both cultivation and processing in 2016 and that later won a dispensary license, can finally move forward after having had its licenses suspended, according to the Baltimore Business Journal. Last June, the Maryland Medical Cannabis Commission suspended MaryMed’s licenses due to the Vireo’s legal issues in Minnesota.

After MaryMed received a favorable ruling by Judge John Leidig in its appeal, the commission agreed to reinstate its three licenses, though it imposed several conditions upon the company. Vireo Health is one of two providers in Minnesota (Minnesota Medical Solutions) and one of ten in New York, and the company also has operations in Scranton, Pennsylvania.

We thank the Natalie M. LaPrade Maryland Medical Cannabis Commission for reinstating our application pre-approvals. We look forward to completing final licensure approval to provide Maryland patients with high-quality medical cannabis products and the compassionate care that we are known for. We look forward to launching operations at our Dorchester County facility and bringing new, good-paying union jobs to the Eastern Shore. 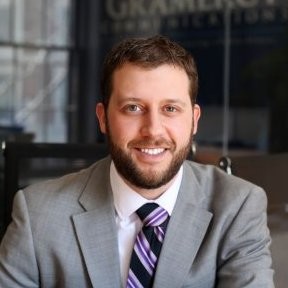