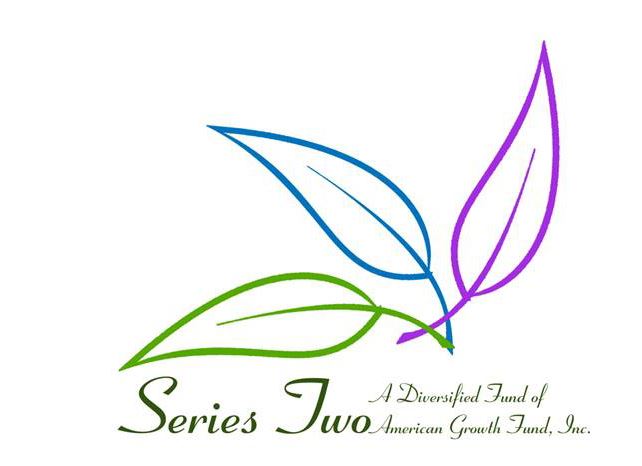 With little fanfare, the world’s first cannabis mutual fund launched earlier this year, and it has failed miserably to date, with investors actually losing money during a major bull market in the sector. American Growth Fund Series Two E (AMREX), which has assets of less than $1mm, is managed by Timothy Taggart and his daughter, Victoria Taggart, who are based in Denver. American Growth Fund was formed in 1958, and Series Two was established in 2011.  In July, Series Two reorganized to become a diversified mutual fund focused on the legal cannabis business. In a proxy statement issued to the fund owners in April, it shared its rationale:

The Company’s Board and Fund Management had expected more assets, and stockholders purchasing and holding Series Two shares, than have been raised. Since these assets have not been realized, the Company’s Board believes that redirecting Series Two may be in the best interest of the stockholders. Fund management believes that the proposed changes in the structure of Series Two offers the potential for increasing the assets in Series Two. The Company’s Board has indicated that they believe that growth in the cannabis industry may offer investment opportunities and therefore, if Proposal 1 passes in its entirety, will vote on a non-fundamental investment policy that would direct the Advisor to invest up to 80% of Series Two’s assets in the cannabis industry.

In other words, the fund was failing in its prior efforts, so the Board of Directors decided to change the focus in order to attract more investors. In the year ending 7/31/16, which was prior to the transition of the portfolio, the fund lost 14.43%, trailing its benchmark, the S&P 500, which lost 5.62% during that same time-frame. The longer-term performance prior to the transition was poor as well.

The fund charges a 1% annual management fee with a 0.3% distribution and service (12b-1) fee, and it is also subject to a one-time up-front charge (load) of a maximum of 5.75% (for purchases less than $50,000). Based on the fund’s website, it’s not clear that its management has any experience at all in analyzing the cannabis industry or in investing successfully in stocks. 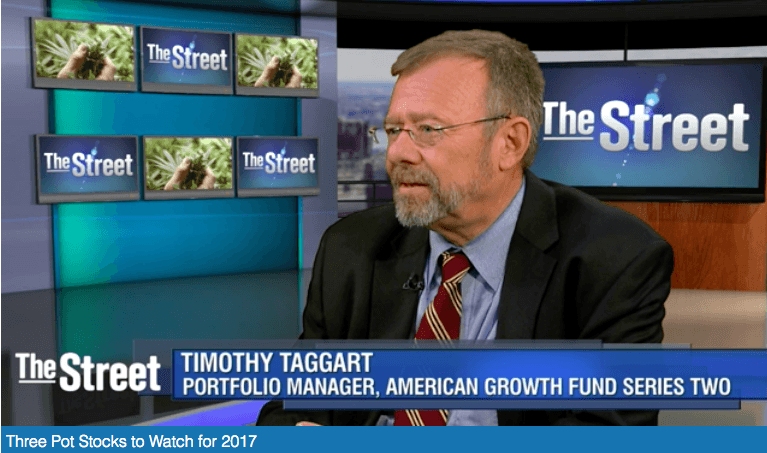 In a recent video interview, portfolio manager Timothy Taggart shared three of his top picks, which included Scotts Miracle-Gro (NYSE: SMG), Insys (NASDAQ: INSY) and Cannabis Sativa (OTC: CBDS).  He claimed that Miracle-Gro is a Canadian company, oddly, as it is based in Ohio. Taggart, like many, views the company as a cannabis play because it has acquired several companies that serve the industry, but these units represent less than 10% of the total sales of the company. Insys, of course, is the anti-cannabis company that contributed $500K to help defeat the Arizona legalization initiative.  The company’s stock has plunged in the subsequent three weeks to an all-time low as its former CEO and other executives were arrested for alleged illegal marketing tactics of opioid prescriptions. Cannabis Sativa is a company with immaterial product sales ($24,243) through the first three quarters of 2016 but with substantial  insider sales.

The company filed a Form N-Q, it’s quarterly schedule of holdings, this week. Here is the complete portfolio, sorted by position size, as of 10/31/16: 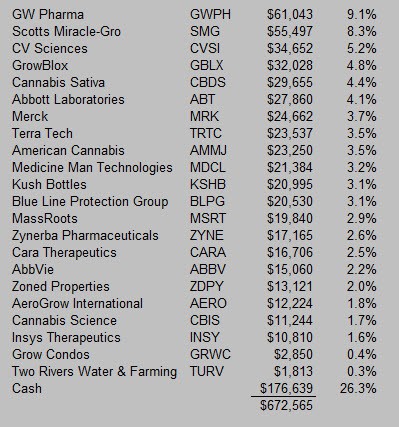 AMREX owns several pharmaceutical companies that don’t appear to have much, if any, exposure to the cannabis industry. For instance, Abbott Labs (NYSE: ABT) and Merck (NYSE: MRK) are the sixth and seventh largest positions and represent almost 8% of the portfolio.  The company offers its investors an explanation:

Abbott Laboratories (ABT)
Manufactures Dexanabinol: A synthetic cannabinoid that protects the brain from damage (cardiac surgery), regain memory and other high-level functions following traumatic brain injury. Possible future use as an anti-cancer drug.

Synthetic cannabinoids (like what Insys, Cara and Zynerba are attempting to develop as well) have nothing to do with cannabis itself. In fact, one can argue that these companies, if successful, would hurt the chances of medical cannabis ever becoming federally legal. As far as Merck, it is difficult to substantiate this assertion. In any event, intent to acquire hardly represents involvement in the cannabis industry.

Performance at AMREX has been absolutely horrible.  Cannabis stocks, while having pulled back from their peak in early November, have rallied dramatically since August 31st, as demonstrated by the Cannabis Stock Index, which has rallied from 33.16 to 63.02 on December 16th, for a gain of 90%.  During that same time, the net asset value per share of AMREX has declined from $5.17 to $4.75, a loss of 8.1%. $1000 invested into the market, as represented by the index, at the end of August would be worth $1900 today, while $1000 invested into AMREX would be worth only $919, or 51.6% less than the market return: 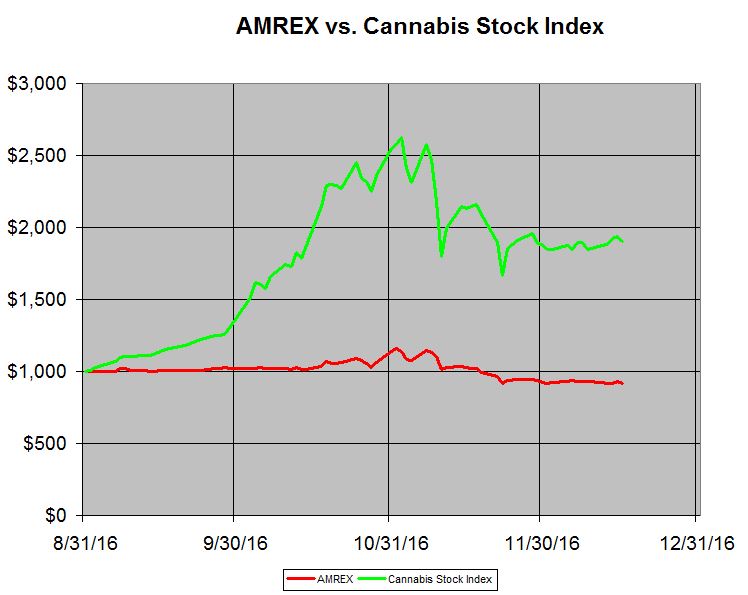 There is no doubt that a mutual fund for cannabis stocks would be appealing to many investors, but, unfortunately, AMREX, while novel, doesn’t appear to be a smart choice. The fund’s cost structure is an expensive burden that owners will bear, the holdings don’t represent the industry very well, its managers don’t appear to be particularly qualified, and the performance has been abysmal.