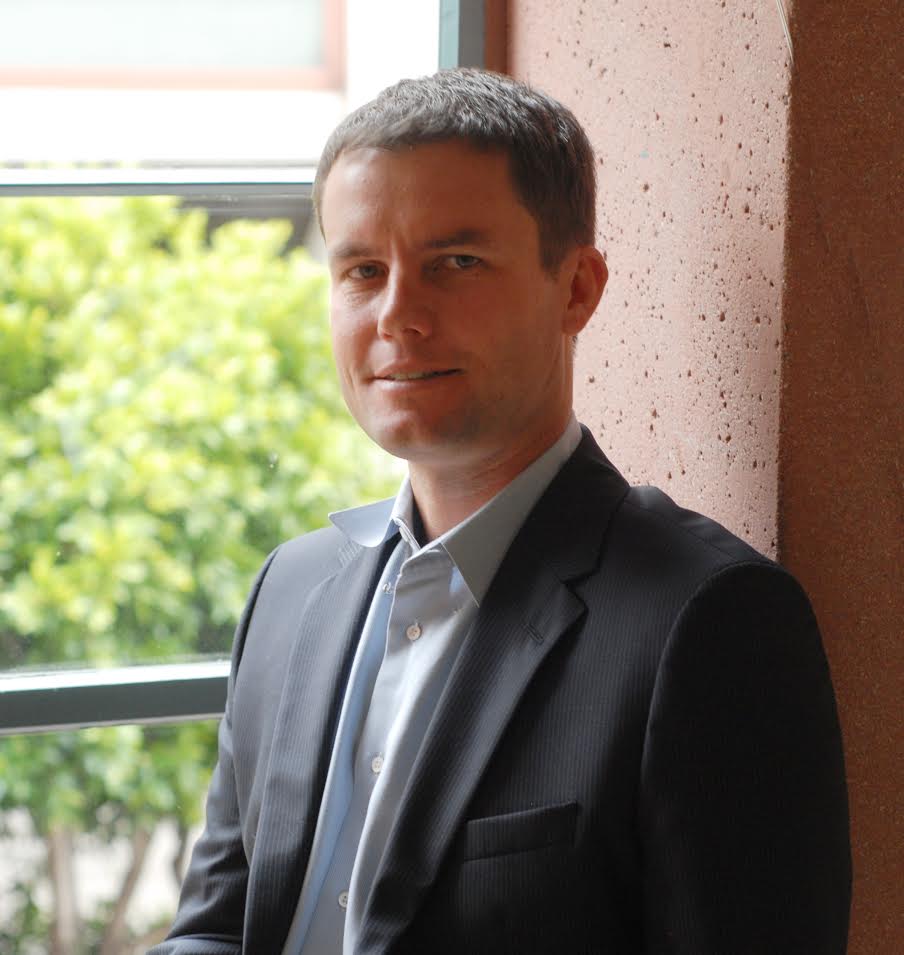 Exclusive Interview with Mark Hadfield, Cofounder and CEO of HelloMD

HelloMD began as a broadly focused telemedicine startup but has evolved into a consumer-focused information platform operating solely in the cannabis space. Cofounder and CEO Mark Hadfield spoke with New Cannabis Ventures about his company’s recent funding round, the value the platform provides its user base and his ambitions to build a brand with global reach and recognition.

Hadfield started three companies prior to HelloMD, a venture he cofounded with his wife, Pamela. The company started as a traditional telemedicine company, designed to connect patients with physicians through an online platform, but that changed when Pamela found herself seeking relief from migraines. She sought a recommendation for medical cannabis from a local doctor but found the experience lacking. She and Hadfield saw the platform they had already created was a natural fit, and they were right. The company found immediate traction in the cannabis space, and consumers in California flocked to the company to gain access to medical cannabis through consultations with medical doctors through its app.

Unlike many companies in the industry, HelloMD does not focus on the adult-use or medical segments of the market. Instead, the platform is dedicated to health and wellness consumers – people who are neither critically ill nor interested in the recreational aspect of cannabis. This type of consumer – and there are millions of them – seeks relief from issues like migraines, chronic pain, anxiety, stress, and insomnia. Hadfield sees this group of people as the largest untapped piece of the cannabis market. 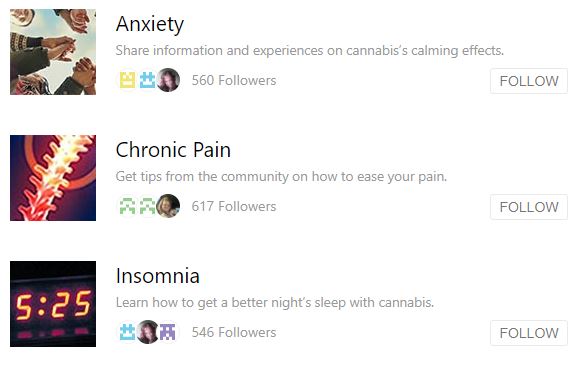 Right now, the company has approximately 300,000 users and is adding about 10,000 each month. As a part of the HelloMD community, users have access to a HIPAA-compliant platform to connect with physicians and nurse practitioners for medical advice and a way to become a legally enabled cannabis consumer. The platform also includes a robust content site with hundreds of original articles on the health and wellness applications of cannabis and a Q&A forum where anyone in the community can ask questions and receive answers from physicians, nurse practitioners, fellow consumers, and brand representatives also in the community, and it will soon be providing further value by partnering with licensed retailers. In California, users will be able to buy products from those retailers on the platform, and the products will be delivered to their front door within two hours.

HelloMD started out in California, and that market remains a top priority, but the platform is rapidly expanding. The company is partnered with physicians and nurse practitioners in California, New York, and Canada, its second most important market at this time, and is exploring opportunities in the rest of the United States, Germany and other parts of Europe.

Initially, Hadfield funded the company himself, but last month HelloMD closed a $7 million Series A round of funding, which was raised through a combination of private equity and crowdfunding. The influx of capital has allowed the company to expand and build out more features for its platform.

As cannabis becomes a mainstream health and wellness product, Hadfield sees the opportunity for HelloMD to become a household name in the space. The company is striving to become a global brand by pursuing expansion and partnering with leading medical cannabis providers. Navigating the challenges of rapidly changing regulations and maintaining compliance across different states, provinces and countries is a challenge, but Hadfield is confident the company is up to the task.

Listen to the entire interview. HelloMD is a client of New Cannabis Ventures: