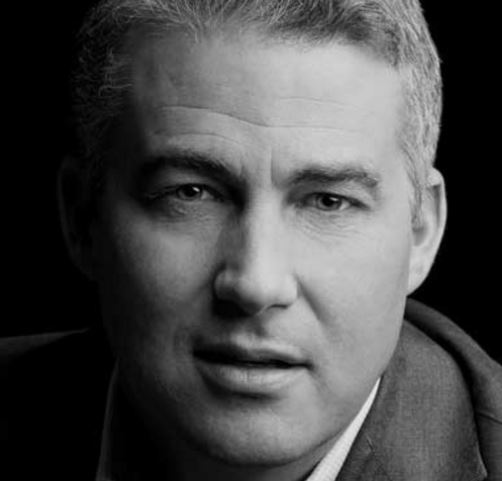 Marc Lustig founded CannaRoyalty (CSE: CRZ) (OTC: CNNRF) in late 2014, and since then the company has evolved from an “at arm’s length” investment strategy to a focus on full acquisitions of assets in the non-cultivation sector of the cannabis industry, with a primary focus on the California market. Lustig spoke with New Cannabis Ventures about how the company got its start, recent acquisitions, an evolution in the business model and his outlook for the future.

Lustig began his career at Merck in the pharmaceutical industry and then shifted into capital markets as a life sciences/healthcare analyst on institutional equities. When Canadian legislation began to shift toward legalization in 2014, he found that his experience in healthcare, business, and capital markets made the founding of CannaRoyalty a logical step. Initially, Lustig invested his own money and then began taking on partners. The company quickly grew, and today it has 65 team members across Canada and the United States. The company has evolved from building an investment portfolio to one that does full acquisitions of companies as an operator.

CannaRoyalty’s primary focus right now is the manufacture and distribution of branded products in the cannabis space, which means the company is betting that goods like vaporizers, edibles, and pre-rolled products are going to be a big chunk of the market. The majority of the company’s recent $15 million capital raise will go toward supporting more high-value acquisitions in the manufacturing and distribution space.

In early 2017, Lustig and his team began to anticipate how big the market in California was going to become. With that in mind, CannaRoyalty has buckled down to create a significant footprint in the state, and late last year the company announced the acquisition of Kaya Management and Alta Supply. Kaya owns all the rights to Bhang branded products in California, and Alta distributes products including Bhang vaporizers and Bhang chocolate edibles. The company has other California-based assets, including CR Brands, which houses many of the company’s brands including edibles company Soul Sugar Kitchen. River, a licensed distribution company in California, is another of the company’s key investments in the state.

Although California has become CannaRoyalty’s main focus, the company remains active in its home country of Canada as well. In the summer of last year, the company partnered with Canadian asset management company Sprott and recently formed Trichome, a yield-focused, specialty lender that will offer loans secured by hard assets in the Canadian cannabis space, filling a void. Trichome, which is majority owned by CannaRoyalty, may expand into the United States when federal policy changes.

As the company’s vision for its portfolio is becoming clear, Lustig discussed the possibility of disposing of some “non-core assets.” Assets might be considered non-core because of location or for structural reasons. CannaRoyalty strives for diverse investment structures – including outright acquisition and various types of equity investments – but assets in which the company has just a minority equity position are likely considered non-core. Lustig stressed the company’s strategic interest in acquiring assets outright or owning at least a 50 percent share in them.

Lustig also discussed one investment, Rich Extracts, which has proven to be a challenge. CannaRoyalty loaned money into the Oregon-based extraction lab, an investment secured by equipment and the company’s license, but company’s partner ran into issues with the authorities due to exporting cannabis across state lines. Lustig’s company is in the process of analyzing alternatives for its assets there.

Lustig is excited for the year ahead, but he isn’t quite ready to release revenue guidance for 2018 in the call the company will be hosting on March 29th. Three different equity analysts that provide analyst coverage for CannaRoyalty offer 2018 revenue estimates ranging from C$20 million to C$30 million, according to Lustig, though the Sentieo consensus indicates that analysts project 2018 sales at C$37 million, growing to C$65 million in 2019. The company has provided information recently about the trailing twelve-month revenue from Alta Supply and Kaya Management of approximately C$12.4 million as of October 2017.

Lustig , who sees the U.S. market as larger and more fragmented than the Canadian market, expressed his excitement for the sheer size of the cannabis market and the different groups of people it will touch in the medical and recreational spaces.

Listen to the complete interview: