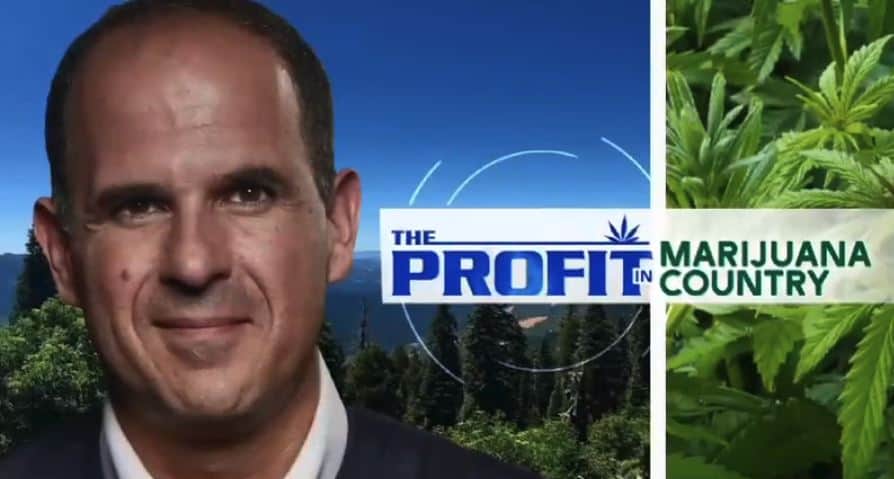 After an extremely interesting look at several leading cannabis companies five months ago that included interviews with leading cannabis companies like MedMen, Canndescent and Kiva Confections, Marcus Lemonis is back with another episode of The Profit, which airs on CNBC on January 2nd at 10PM ET. The Profit in Marijuana Country comes on the heels of California legalizing today as he meets with several growers and entrepreneurs in Humboldt County and also interviews a local sheriff who battles foreign drug cartels and operators who are unwilling to pay taxes and get a permit to grow.

Investors in the cannabis industry can benefit from a better understanding of just how challenging the transition from an unregulated to a regulated market in California may prove to be. Lemonis points to how only 5% of the growers in the Emerald Triangle will be transitioning to the legal market. Earlier today, Hezekiah Allen, the Executive Director of the California Growers Association, sent an email addressing many concerns, including local bans, rules that favor big businesses over small ones, the lack of direct marketing, oppressive taxation and a failure so far to address the lack of banking.

While his second show exploring the cannabis industry doesn’t have the same focus on scalable businesses as his first one, kudos to Marcus Lemonis and CNBC for their timely look at California’s cannabis industry at this critical time.