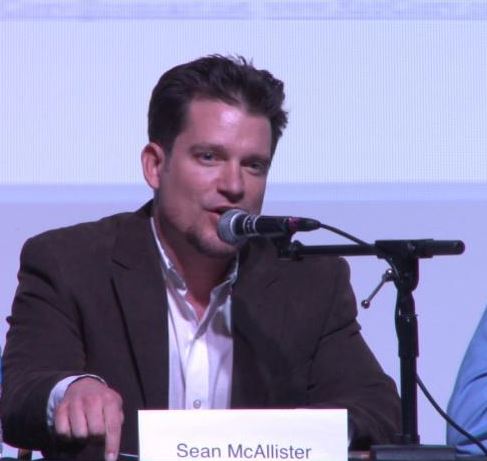 The Colorado General Assembly ended its legislative session last Wednesday, May 11. Several exciting new bills concerning marijuana passed both houses and have been sent to the governor for signature. Specific highlights include removal of the 2 year residency requirement, elimination of the purchase limit for out-of-state residents, and the creation of a new class of transporter license.

It is expected that the following bills will be signed into law:

This groundbreaking bill eliminates the 2 year residency requirement and allows Colorado marijuana businesses to be owned entirely, or in part, by out-of-state residents, so long as the business has an “officer” who is a Colorado resident. This bill creates 3 new classes of “owners”: (1) direct beneficial interest owners, (2) indirect beneficial interest owners, and (3) qualified limited passive investors. MED will make detailed rules this fall concerning qualifications and limitations for each group. These new changes will take effect Jan. 1, 2017.

This bill continues the Retail Marijuana Code until Sep. 1, 2019, and implements several new changes to the statutory language such as repealing the out-state consumer limits and allowing performance based incentives for MIP and grow employees. Notable details include:

(2) giving MED statewide authority over all packaging and labeling standards

(5) allowing performance-based bonuses for employees at grows and MIPs

(7) repealing the ¼ ounce limit for sales to non-residents, so all customers over 21 can buy 1 ounce

This bill exempts multi-serving liquid recreational marijuana products from the universal symbol requirement, and requires such products to be packaged with a single mechanism that achieves child resistance and proper dosage of 10mg active THC per dose, with no more than 100mg active THC per container. It will take effect following MED rulemaking in the fall.

This bill prohibits all edibles from being in the shape of humans, animals, or fruits. It will take effect following MED rulemaking in the fall.

This bill slightly tweaks the reasons a court can prohibit a probationer from using medical marijuana while on probation, to require that the prohibition be based on material evidence, as opposed to a substance abuse evaluation (as is the current law). This new law will take effect August 10, 2016.

This bill gives MED the same rulemaking authority concerning advertising for medical marijuana that it currently has for retail marijuana. New rules will take effect following MED rulemaking in the fall.

With a few specific limitations, this bill permits a primary caregiver to administer non-smokable medical marijuana on school property to a student with a valid medical marijuana card. It will take effect upon signing by the governor.

HB 16-080: MMJ Required to be Grown in an Enclosed and Locked Space

This bill requires medical marijuana grown at home to be grown in an enclosed and locked space. It will take effect upon signing by the governor.