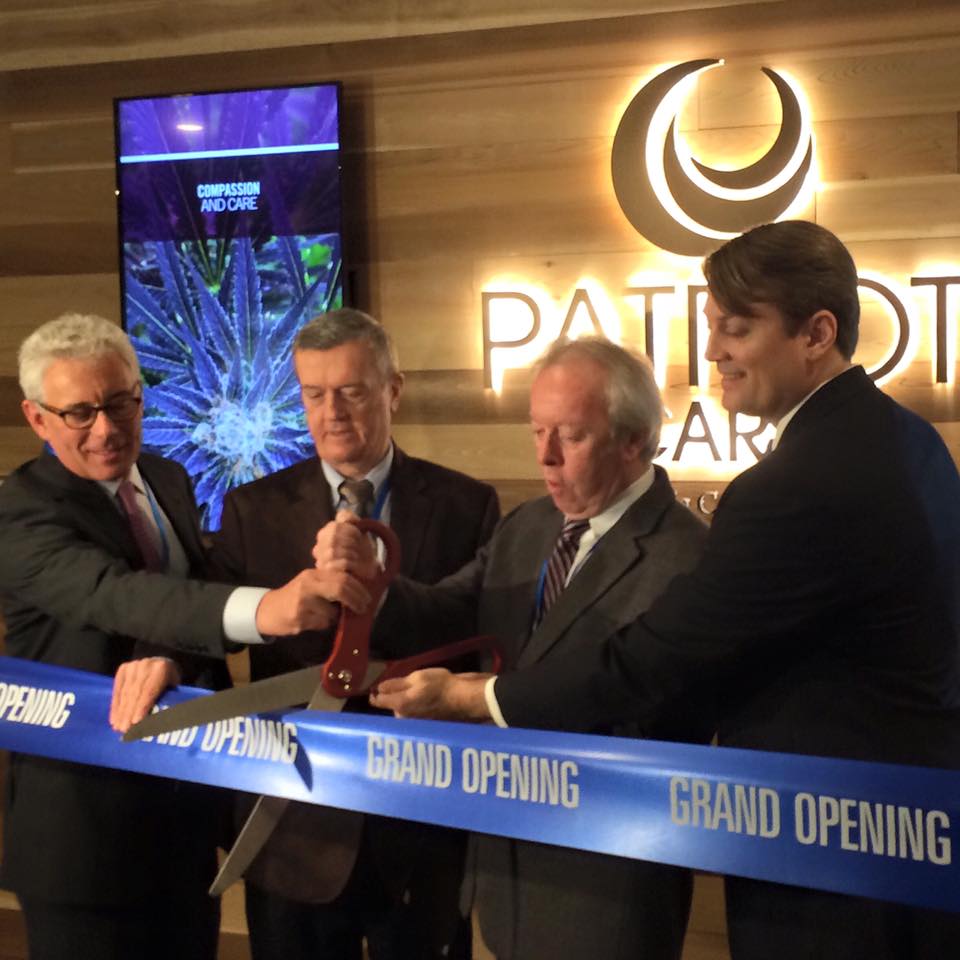 Columbia Care, which operates as one of the five licensees in New York and has operations in Arizona, California, Illinois and Washington, D.C., opened its first of three planned locations in Massachusetts under the Patriot Care flagship.  The first location, in Lowell, generated some controversy, as protesters voiced concerns regarding an association with a lobbyist, Daniel Delaney, who recently launched an anti-legalization initiative.  Patriot Care, which operates now just the sixth licensed dispensary in the state, will open additional locations in Boston and Greenfield.