We are building Cronos Group with a focus on the long-term and 2017 set the foundation for the explosive growth we have already started realizing in 2018. We are extremely proud of all that our team has accomplished and look forward to a year of rapid increases in sales, commencing distribution in new markets, further developing disruptive intellectual property and launching new iconic brands. 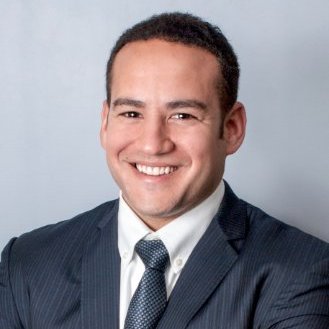 The Company will host a conference call on Monday, April 30, 2018 at 8:00 a.m. EST to discuss fourth quarter and fiscal year 2017 results.  The call will last approximately one hour.  Instructions for the conference call are provided below:

Additionally, an audio replay of the conference call will be available two hours after the call’s completion and until 11:59 p.m. EST on May 14, 2017.  Instructions for the audio replay are provided below:

Cronos Group is a globally diversified and vertically integrated cannabis company with a presence across four continents. The Company operates two wholly-owned Canadian licensed producers regulated under Health Canada’s Access to Cannabis for Medical Purposes Regulations:  Peace Naturals Project Inc., which was the first non-incumbent medical cannabis license granted by Health Canada and Original BC Ltd. (British Columbia), which is based in the Okanagan Valley.  The Company has multiple international production and distribution platforms including Germany, Israel and Australia.  The Company is rapidly expanding its global footprint as it focuses on building an international iconic brand portfolio and developing disruptive intellectual property.  Cronos Group is committed to building industry leading companies that transform the perception of cannabis and responsibly elevate the consumer experience.