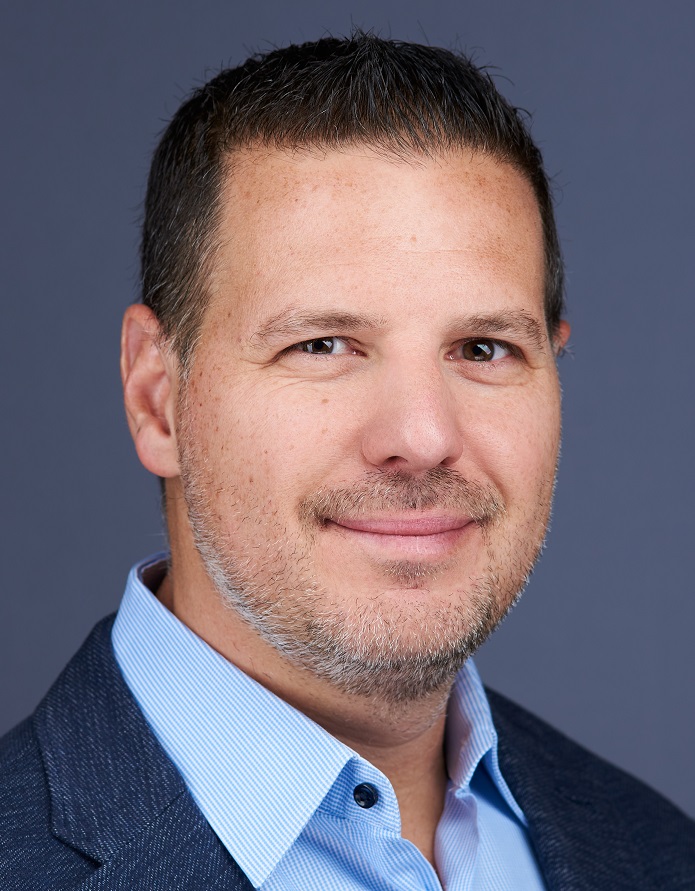 Curaleaf (CSE: CURA) (OTCQX: CURLF) is looking to its near-term and long-term growth opportunities. It just opened a third-adult use store in New Jersey, and it is planning ahead for expansion in Europe. CEO Matt Darin checked in with New Cannabis Ventures to talk about stepping into his leadership role and what lies ahead for the company.

Darin stepped into the CEO position in May, while previous CEO Joseph Bayern transitioned to leading a new division of the company. Darin was a founder of Grassroots, which was acquired by Curaleaf in 2020. He came onboard as a regional president.

Now, as CEO, Darin is focused on leveraging the foundation the company has built and taking it to the next level. For example, product innovation and the company’s innovation pipeline are a key focus right now. The company is targeting quality and strong consumer segmentation with effective sales support.

Darin is confident in the company’s current leadership team and its ability to take Curaleaf through its next stage of development. When he became CEO, he added more talent to the team, including Ed Kremer as CFO, Camilo Lyon as Chief Investment Officer and Tyneeha Rivers as Chief People Officer.

Curaleaf is currently operating in 22 states. The company has its roots in the northeastern medical markets, where it still has a strong presence. It has grown to capture a major presence in Florida, Midwestern markets and markets on the West Coast.

The northeast continues to be an exciting region for the company, with Connecticut and New York expected to launch adult-use in 2023. The company is also bullish on the Florida market. It continues to invest in its manufacturing capacity and retail presence there, according to Darin. The company also has an exciting presence in the Arizona market, bolstered by the Tryke acquisition.

Retail accounted for 75 percent of the company’s revenue in Q3, while wholesale made up the remaining 25 percent. Curaleaf has more than 140 retail locations, and it continues to open more across its footprint. While wholesale is a smaller portion of revenue, it is expected to grow over time, according to Darin. More stores are opening in key markets like Illinois and New Jersey. The company is already a leading wholesaler in the New York and Connecticut medical markets, and the transition to adult-use opens the door to more wholesale opportunities.

Curaleaf closed the acquisition of Tryke in October, expanding its presence in the Arizona, Nevada and Utah markets. The deal added six new retail locations and more manufacturing capacity to the company’s portfolio. The team is excited about having a new flagship location in Las Vegas. Continued growth in Arizona is also a promising opportunity. The company also sees plenty of opportunity in Utah’s growing medical market.

While going through the regulatory approvals for the Tryke deal, the company spent a lot of time on integration planning. In the coming months, it will continue to bring the Tryke team and products into the fold.

Curaleaf has moved past its asset accumulation phase, according to Darin. Now, it is looking to optimize the assets it has. While the company has the capacity and footprint in most key markets, the team will remain opportunistic, but selective, when it comes to future M&A.

Curaleaf is on track to increase its new product revenue by 75 percent year-over-year. The company has introduced new products, including the vape hardware system Cliq by Select, Select X Bites gummies and infused pre-rolls under the Grassroots brand. It has also launched its beverage brand, Endless Coast, in Massachusetts. While beverages are a small segment of the market, it could expand in the coming years, and the company plans to bring Endless Coast to more states.

The company has a presence in the UK and Germany. While Europe is a medical market today, Germany is in the process of drafting its adult-use cannabis framework, set to go into effect by 2024. Curaleaf acquired a majority stake in Four 20 Pharma in Germany, positioning the company to take advantage of adult-use opportunities. The company also anticipates that more countries will follow Germany’s lead in the coming years and adopt adult-use regulations.

Curaleaf ended its third quarter with $198 million in cash on its balance sheet. The company also generated $60 million in positive operating cash flow in Q3. The majority of the company’s debt maturities are still a few years out at attractive rates that would not be possible in today’s market, according to Darin.

The company has built out its capacity in key markets for the most part. Today, its CapEx is more focused on operational improvements, such as automation. Darin considers the company to be in a strong position to weather changes in the economy.

Like most U.S. cannabis companies, retail investors make up the bulk of Curaleaf’s investor mix, according to Darin. The company does have some institutional investors, and reform at the federal level could allow more institutions to enter the cannabis investment space.

Operating in a Federally Legal Market

While there has been some positive movement in federal regulations, the future of a federally legal market remains uncertain. For now, cannabis companies must operate on a state-by-state basis, but interstate commerce could become a reality in the future. Curaleaf is opting to prepare for all possible scenarios, according to Darin.

While the company cannot ship cannabis across state lines, it does leverage economies of scale in packaging and other supplies across its footprint. The company also bought a large outdoor grow in Colorado that could serve as a hub for interstate commerce in the future. Ultimately, California producers could play a significant role in interstate commerce, but Darin anticipates that there will still remain a role for regional operating facilities and localized expertise.

The company’s new Bordentown, New Jersey dispensary will be a growth driver in the fourth quarter. The company also has some new store openings in Florida, as well as opportunities stemming from the integration of the Tryke acquisition. Looking into next year, adult-use in Connecticut and New York will be a catalyst for growth. The company also has a position in Maryland, which just voted to legalize adult use.

While the company grows, it is also planning to reduce its expenses. In 2023, Curaleaf is targeting a $40 million reduction in gross expenses. The company has grown at a compound annual growth rate of 105 percent since 2018, according to Darin. Now, he sees the company in a phase where it is able to optimize what it has built. It can invest in automation, bring down the cost of production and more efficiently schedule labor at its retail stores.

Curaleaf’s positioning and market share in key markets are a differentiator for the company, according to Darin. It has opportunities to grow its revenue through both retail and wholesale channels. The company is facing the challenges of inflation and uncertainty surrounding U.S. consumer spending. In response, it is focused on serving value-oriented consumers and improving the efficiency of its operations. It is also looking to capture the opportunities on the horizon, including new adult-use markets in the U.S. and Europe.