In conjunction with the close of the MMAC transaction, DionyMed has completed its sale-leaseback agreement with Innovative Industrial Properties, Inc. (NYSE: IIPR, “IIPR”), to purchase the Los Angeles cannabis campus for US$13 million and to enter into a long-term lease back of 15 years with two optional 5-year extensions. IIPR is also providing DionyMed up to US$2 million of capital to make improvements at the property.

DionyMed paid MMAC US$13,067,000 in cash and issued 55,374 (US$6 million) in DionyMed Series A Multiple Voting Shares. The shares issued to MMAC will be subject to a 120-day holding period and DionyMed has the right, but not the obligation, to repurchase the shares over the next 12 months for a 10% premium over the share price at closing of the transaction with MMAC.

This acquisition strategically positions DionyMed as a leader in California’s cannabis market. By incorporating MMAC’s Southern California direct-to-consumer fulfillment center, distribution facility, manufacturing hub, cultivation facility and dispensary storefront, with our existing operational base in Northern California, DionyMed is positioned for long-term growth to serve the largest cannabis market in the country. 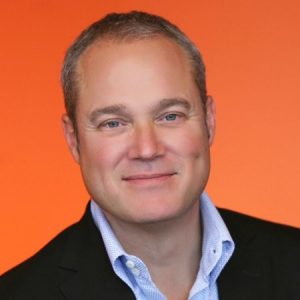 To be added to the DionyMed e-mail distribution list, please e-mail DionyMed@kcsa.com with DionyMed in the subject line.

Founded in 2017, DionyMed is a multi-state cannabis brands platform, supporting cultivators, manufacturers and award-winning brands in the medical and adult-use cannabis markets. DionyMed sells branded products in every category from flower to vape cartridges, concentrates and edibles. DionyMed serves cannabis consumers through retail dispensary distribution and direct-to-consumer fulfillment with its growing portfolio of award-winning brands. Learn more at dionymed.com and follow @DYME_Inc on Twitter and LinkedIn.