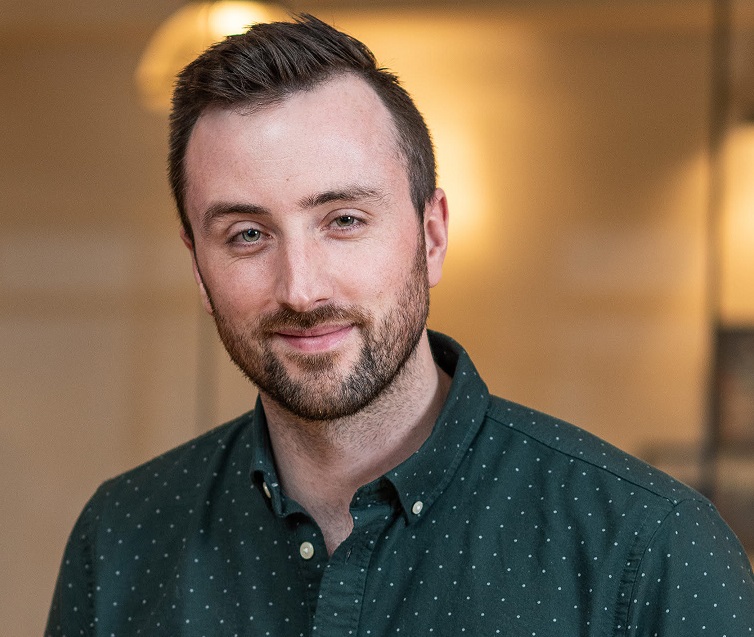 The Donnelly Group has 20 years of experience in the hospitality and service industries via pubs, cocktail clubs, barbershops and more. In 2018, the company infused that DNA into its modern cannabis retail brand: Dutch Love. Donnelly Group Vice President Harrison Stoker spoke with New Cannabis Ventures about the recent rebranding, opening more Dutch Love stores and the next steps for growth. The audio of the entire conversation is available at the end of this written summary.

From Hospitality to Cannabis

With well-defined experience in hospitality and the regulated liquor space, moving into cannabis was a natural decision for the Donnelly Group. The company had developed a competency in a regulated space and relationships with the regulators. The Donnelly Group saw that legacy as making it potentially more agile than its competitors, according to Stoker. Once the company was confident in its ability to navigate the cannabis regulatory environment, it made the move into the industry.

Stoker’s greatest fear is inertia, but working with the Donnelly Group in the cannabis space ensures he will never be bored. His background is in commerce and brand marketing, working out of Whistler, British Columbia.

The Dutch Love team is built to be small and nimble. In addition to Stoker, President of the Donnelly Group Jeff Donnelly works on the cannabis brand’s team. Reid Ogden serves as Stoker’s counterpart in operations. The team also recently brought on a CFO to drive efficiency for its finance team. Two directors of operations handle the east and west sides of the company’s business, and other leaders manage training and recruitment.

The company is expected to grow significantly over the next six months and adding new talent will be a part of that growth, according to Stoker.

While the company has been in business for two years, the Dutch Love name is new. It entered the industry as the Hobo Cannabis Company. The original name was chosen with disruptive intent, but the company’s team felt the brand was now not meeting the level of inclusivity it is aiming to achieve. Taking into consideration recent social movements and criticism of the name, the company decided to launch the Dutch Love rebrand.

The company recently opened two new locations under the Dutch Love umbrella, and over the next month or so, it will be transitioning its other stores to the new brand name.

Dutch Love has 14 retail locations across Canada: seven in Ontario, five in British Columbia and two in Alberta. The company is aiming to finish the year with a total of 25 locations.

With more retail store authorizations (RSAs) expected from the Alcohol and Gaming Commission of Ontario, the company is planning a significant amount of its growth in Ontario, according to Stoker. The company has eight additional locations under construction in the province.

British Columbia is the company’s own backyard, and Dutch Love has been able to establish a stronghold in that market. The province has an operator’s quota of eight retail locations, which Dutch Love will hit before Q1 of next year, according to Stoker. Then, the company will be looking to work with the province on reassessing that policy.

The company initially planned to open 8 to 12 locations in Alberta, but it is currently reassessing its expectations. Dutch Love may reconsider the market later next year, according to Stoker.

Dutch Love is entering Manitoba and Saskatchewan early next year. It is also considering the future possibility of creating an international presence. The company is having conversations with potential strategic partners around capital, and these partners could possibly facilitate the move into international markets, according to Stoker.

When designing its brand experience Dutch Love considered different dispensary models across North America, evaluating features it liked and didn’t like. The company examined direct-to-consumer brands like Warby Parker and Casper Mattress to determine how they connect with their consumers. Dutch Love also looked at brands operating in more stigmatized spaces, like erectile dysfunction and mental health.

Through that research, the company determined it was necessary to break down barriers and create a level of comfort for its own consumers. The brand created a sliding scale of cannabis intents, which it has found particularly engaging for consumers new to cannabis and those rekindling a relationship with cannabis they may have had earlier in life.

The company also leverages technology in its retail operations. Inside its stores, consumers have access to tablets to help self-guide the cannabis shopping experience. The Dutch Love website also allows consumers to see its menu and inventory live. Depending on the province, consumers can pre-order products through the website.

As the pandemic reached its height, the Donnelly Group largely shuttered its hospitality business, which is now just starting to slowly open again. But, its cannabis business doubled in size, according to Stoker. Dutch Love was able to open new stores over the past few months. It attracted new customers and its average order value went up.

Dutch Love is open to exploring all kinds of growth opportunities. It has executed organic growth over the course of its history, backed by the Donnelly Group’s 20 years of experience. Now, it is considering M&A as a potential strategic accelerator of growth.

When the company first started in 2018, it took on a principal investor with a minority stake. Then in November 2019, the company leveraged a small friends and family round to fund its next arm of growth. Now, Dutch Love is considering its next strategic capital decision. A public event in the future is also a possibility, according to Stoker.

As the company continues to grow, its team looks at metrics like gross margin and labor. Dutch love is running at a gross margin rate between 34 and 36 percent, according to Stoker. In terms of labor, the company aims to master a balance between having a lean team and retaining the talent to create an impactful service experience in its stores.

Dutch Love’s EBITDA is at approximately 12 percent on a national basis, and it is starting to reach positive cash flow, according to Stoker. The company has major goals of opening 25 stores by the end of the year and cracking the $100 million revenue run-rate mark, which Stoker expects to happen in early 2021.

The company is focused on maintaining its go-to-market strategy and differentiating itself through brand and customer experience. As the market evolves, Stoker is looking forward to seeing cannabis retail diversifying more based on consumer intent and niche interests. He is also bullish on the idea of consumption lounges, which represent an opportunity for Dutch Love to marry its cannabis experience with the hospitality expertise of the Donnelly Group.

To learn more, visit the Dutch Love website. Listen to the entire interview: