TORONTO, Oct. 30, 2017 (GLOBE NEWSWIRE) — Emblem Corp. (TSX-V:EMC) (EMC.WT) (“Emblem” or the “Company”), one of Canada’s leading federally-licensed cannabis producers, is pleased to announce the appointment of Nick Dean as the Company’s new Chief Executive Officer effective no later than January 15, 2018, subject to TSX Venture Exchange approval. Mr. Dean succeeds Gordon H. Fox, who has been with the Company since its inception.

Emblem’s Board of Directors is confident this change in leadership will build on the Company’s current success and enhance its position as a leader in the Canadian cannabis market.

Gordon has guided Emblem through a period of incredible growth with his business acumen and we thank him immensely for his dedication and many contributions as CEO for the past two years. 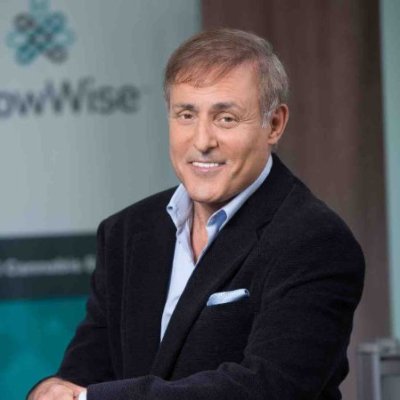 Harvey Shapiro, Chair of Emblem’s Board of Directors

We’re delighted to have Nick join our team. We believe his exceptional leadership and consumer marketing experience will build on the foundation Gordon has established and propel us forward in our quest to bring only the highest quality cannabis products to market.

Mr. Fox joined Emblem in 2013 and assumed the role of CEO in 2015. He has led the Company through several major milestones, including its go public transaction and listing on the TSX Venture Exchange in December 2016. Mr. Fox also oversaw Emblem’s approval by Health Canada to become a licensed medical cannabis producer in Canada and the Company’s significant patient acquisition and overall growth. Mr. Fox will maintain his position on the Emblem Board of Directors and continue to offer his valued expertise and insights at that leadership level.

My time as CEO of Emblem was both challenging and rewarding, and I am very grateful to have had the opportunity to lead Emblem’s incredibly hard-working team and to contribute to the Company’s many accomplishments. 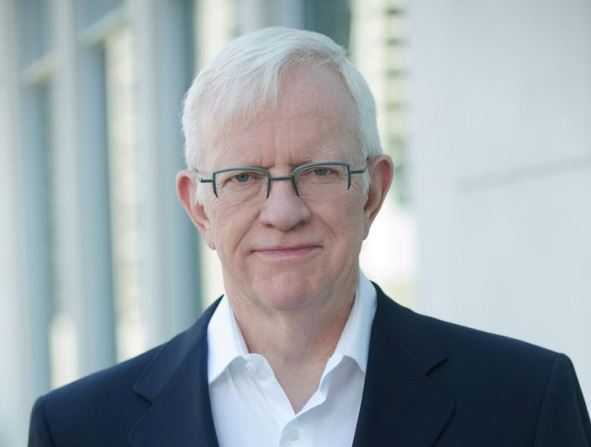 Nick is an ideal candidate to step in and lead the company forward in its next chapter in our ever-changing industry. I welcome him to the Emblem family.

Nick Dean brings more than 12 years of consumer marketing and leadership experience to Emblem’s dedicated team, including extensive work with highly respected pharmaceutical and healthcare brands. Most recently he worked with KBS Canada, a fully integrated creative agency with offices in Toronto and Montreal, where he led the company through two mergers and a number of substantial client wins, resulting in significant bottom and top-line growth. Mr. Dean earned his MBA from the Richard Ivey School of Business and holds his Bachelor of Commerce Degree from McMaster University. He is a proud husband and father of three sons.

I am excited to join this emerging industry and to bring my experience in creating brands to Emblem. I am inspired by the vision Gordon and his management team have for the cannabis industry and thank Gordon for the foundation he has put in place. I believe our future is very bright. 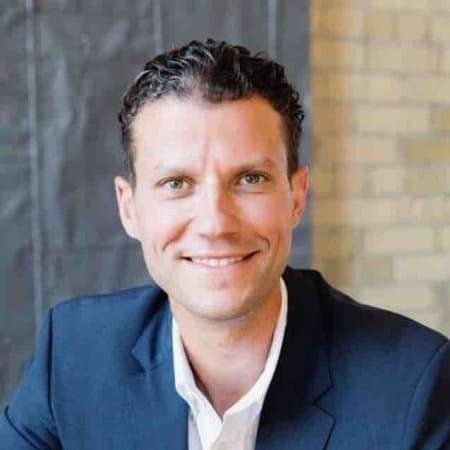 Mr. Dean joins Emblem at a time when cannabis legalization is on the political horizon and the number of medical marijuana patients keeps growing as the medical community embraces the benefits of cannabis to treat a range of medical conditions.

Emblem is licensed under the Access to Cannabis for Medical Purposes Regulations (the “ACMPR”) through its wholly-owned subsidiary Emblem Cannabis Corporation to cultivate and sell medical cannabis. Emblem carries out its principal activities producing cannabis from its facilities in Paris, Ontario pursuant to the provisions of the ACMPR and the Controlled Drugs and Substances Act (Canada) and its regulations.