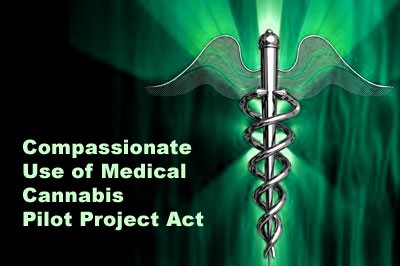 The state has currently authorized 15 growers as of October 30th.  WGP holds an exclusive license in the state for the Charlotte’s Web strain, which is high in CBD and is used by many to treat childhood seizures, and it will grow seven others as well. The company is currently engaged in a dispute with a former consulting partner, AmeriCann, which claims it is owed over $1mm.