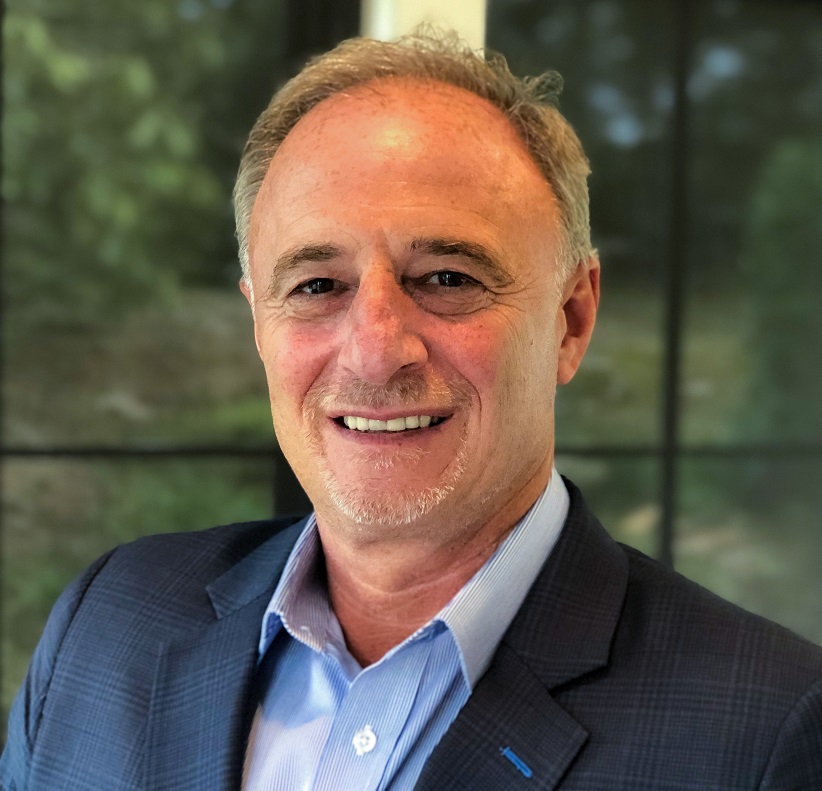 Hydroponics supplier GrowGeneration (NASDAQ: GRWG) prides itself on selection, service and solutions. The company strives to offer a wide selection of products and has knowledgeable in-store staff. Additionally, it offers dedicated solutions providers to its large MSO and single-state operator clients. President and Co-Founder Michael Salaman spoke with New Cannabis Ventures in 2019, and CEO and Co-Founder Darren Lampert followed up to share updates on the company’s acquisitions, balance sheet and targeted growth strategy. The audio of the entire conversation is available at the end of this written summary.

Lampert and Salaman founded the company in 2014 and have stood at its helm since then, a continuity of leadership that Lampert considers relatively rare in the cannabis space. He brings his experience as a securities attorney and from Wall Street to the CEO role. The two business partners started the company with the intention of taking it public. Ultimately, they want to make GrowGeneration the largest hydroponics chain in the country.

GrowGeneration has 450 employees right now, and Lampert expects that number to grow to 500 soon. The company emphasizes working at GrowGeneration as a career rather than just a job. It offers its employees 401ks, option plans and health insurance.

The company has 40 stores in 11 states, and it expects to increase its footprint to 55 stories in 15 states this year. As it expands, GrowGeneration’s stores are getting larger, and it is looking to build more distribution hubs. The company recently signed a 50,000-square-foot lease in Miami, and it is in the process of signing a lease of the same size in Los Angeles. Each distribution hub supports commercial and online fulfillment while also acting as a retail store.

GrowGeneration plans to actively open stores in new states over the coming year. It is currently in the process of signing a lease in New Jersey and locating space in Mississippi. New York, Missouri and Illinois are also of interest for future expansion.

The company launched its ecommerce operations in the fall of 2018. That division has grown from approximately $2 million to $12 million, and Lampert expects it to exceed $20 million this year.

In addition to generating revenue, ecommerce operations serve as an effective marketing tool for the company. The GrowGeneration website, which offers resources like how-to videos, receives more than 200,000 unique visitors. The website provides lead generation for the company’s stores, and GrowGeneration is starting to connect its online service to its stores with online ordering and in-store pickup.

The lion’s share of GrowGeneration’s business, 65 to 70 percent, is commercial. The company’s commercial management team did approximately $45 million in business last year, according to Lampert. This customer segment is made up of MSOs, large single-state operators and smaller commercial growers.

This year, GrowGeneration is looking to expand its private label business. Last year, private label products accounted for approximately 1.5 percent of its business. It expects that to increase to 10 percent this year. As a part of that initiative, the company acquired Canopy Crop Management, which has a silicic fertilizer product that does about $7 million in sales right now, according to Lampert. That acquisition will help to jumpstart the private label initiative, which the company expects to go from $3 million in 2020 to $30 million this year.

GrowGeneration also recently acquired GrowBiz and Grassroots Hydroponics. GrowBiz was the third largest hydroponic gardening chain in the country, which brings a significant competitor into the GrowGeneration fold, according to Lampert. This acquisition is helping the company to expand its presence in northern California, and it brings with it significant talent and $50 million in profitable revenue, and it added industry veteran Ross Haley, the founder of GrowBiz, as an advisor.

In 2020, most of the company’s commercial revenue was generated by East Coast operations. The GrowBiz acquisition, as well as the Grassroots Hydroponics deal, is a part of the company’s push to create a larger West Coast presence. Grassroots Hydroponics is a three-store chain outside of Los Angeles that will also serve as a part of that West Coast strategy. It has been in business for more than a decade and does $20 million in business, according to Lampert.

GrowGeneration will continue to be acquisitive over the coming months. Of the roughly 1,600 hydroponics stores in the country, 50 to 100 have relevancy for GrowGeneration, according to Lampert. The company will be looking to acquire best-in-breed stores in mature markets, such as California, Michigan, Maine, Washington and Oregon.

In new markets coming online, the company will focus more on opening rather than acquiring stores. The stores in newer markets tend not to fit the company’s acquisition criteria in terms of size and knowledge base.

While competition will certainly remain on a state by state basis, GrowGeneration is looking to create an edge with its multi-state presence. It can offer large MSO clients a solution for their multiple locations around the U.S. and consolidate billing.

GrowGeneration currently has a strong balance sheet with about $170 million in cash. It has no debt aside from trade payables, which are offset by its cash receivables, according to Lampert. When it comes to allocating capital, the leadership team is looking at three main efforts: acquisitions, opening more stores and distribution sites and its private label initiative. The company has also been giving out credit to some of its larger MSO and single-state operator clients. Lampert does not see the need for more capital in the immediate future.

The company has released 2021 guidance of $38 to $40 million in adjusted EBITDA and revenue of $335 to $350 million. GrowGeneration takes a conservative approach to offering guidance, only guiding based on purchased and opened stores. Last year, the company offered guidance every quarter. Lampert hopes to do the same and hopes the company may have the opportunity to increase guidance as it adds to its portfolio this year.

As GrowGeneration grows, Lampert and his team keep a close eye on KPIs like margins, EBITDA, income growth, same-store sales and individual account growth. The company is seeing more shoppers walking into its stores, and same-store sales are up more than 60 percent.

GrowGeneration’s major opportunities lie in acquiring stores in mature markets and opening stores in newer markets. It will be taking a measured approach to the latter, ensuring that the team has a full understanding of the regulations of each new state. It wants to ensure its stores are located near licensed growers for ease of shipping and pickup. GrowGeneration’s ultimate goal is to offer a seamless experience to its customers.

To learn more, visit the GrowGeneration website. Listen to the entire interview: