The GrowBiz To Join GrowGen’s Portfolio, Expands Company’s Footprint in California and Oregon

DENVER, Nov. 2, 2020 /PRNewswire/ — GrowGeneration Corp. (NASDAQ: GRWG), (“GrowGen” or the “Company”) the nation’s largest chain of specialty hydroponic and organic garden centers, today announced the signing of an asset purchase agreement to acquire The GrowBiz, the nation’s third-largest chain of hydroponic garden centers, with five stores across California and Oregon. The transaction is expected to close before fiscal year-end 2020. Founded in 2010 by Ross and Ryan Haley, The GrowBiz comes with a team of experienced executives and more than 60 full and part-time employees. Prior to founding The GrowBiz, Ross Haley served as CEO of Hawthorne Gardening Company, a division of Scotts Miracle-Gro, and General Hydroponics, two recognized leaders in the hydroponics industry. Upon close, Ross Haley will become a senior strategic advisor to the Company.

The addition of The GrowBiz is expected to generate annual revenues approaching $50M. The acquisition will bring the total number of GrowGen hydroponic garden centers in California to ten and Oregon to two. The new GrowGen locations include Rocklin, Cotati, Santa Cruz and San Luis Obispo, California, and Portland, Oregon.

We are excited to add The GrowBiz to our portfolio before year end, with its impressive leadership and commercial teams. 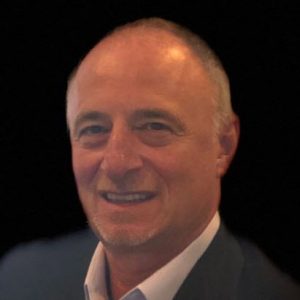 We look forward to building on their combined experience and expanding our commercial footprint. The GrowBiz acquisition represents our continued investment in purchasing the ‘best of breed’ hydroponic operations in the U.S. and strengthening our management team with seasoned veterans from our industry.

Added Ross Haley, The GrowBiz’s CEO, “Hydroponics have been a staple in cannabis cultivation and as states across the country continue to legalize, hydroponics stores are an incredible resource for consumers to learn about different cultivation methods. I’ve seen first-hand over the years how our stores have helped people diversify their gardens, so they are able to cultivate and produce cannabis – it’s empowering.”

GrowGeneration’s continued expansion is a testament that the stigma of cannabis prohibition is diminishing, and cannabis is indeed a legitimate business. I look forward to moving to an advisory position with GrowGeneration as I continue to build out Lbs. Distribution – a licensed cannabis distribution company in California. 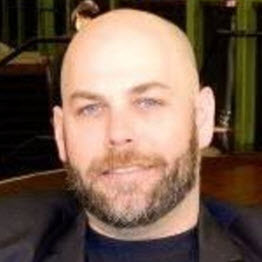 California and Oregon Market and Projections: