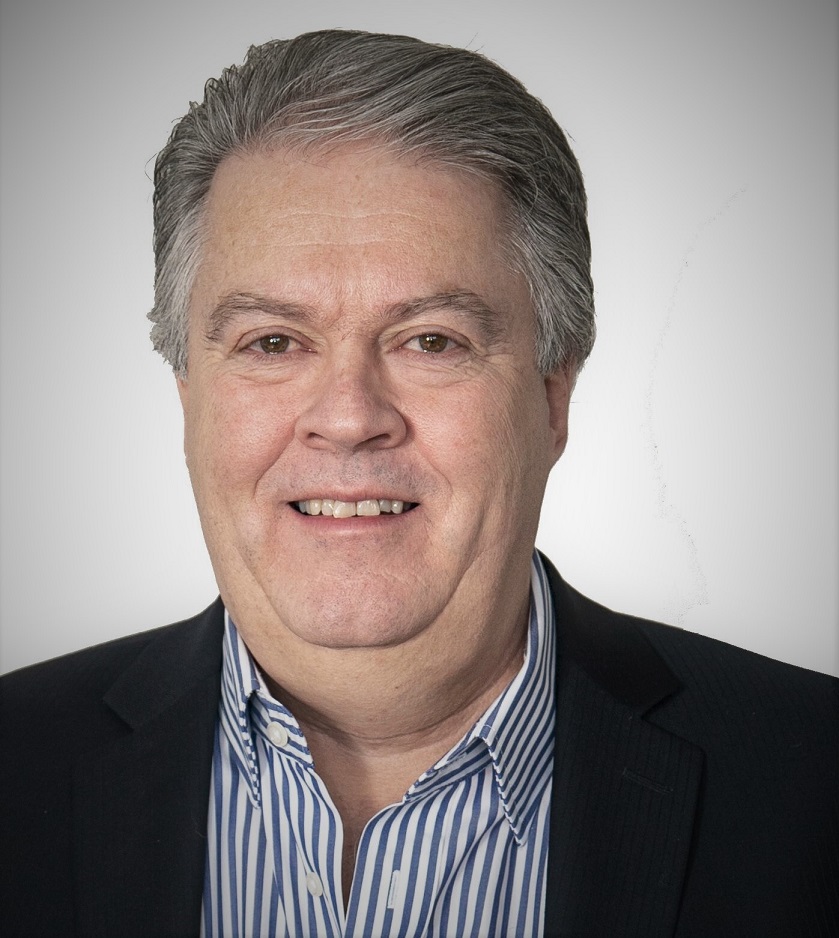 California cannabis company Harborside (CSE: HBOR) (OCTQX: HBORF) has been operating for 14 years, longer than the vast majority of companies in the still-nascent industry. Interim CEO Peter Bilodeau spoke with New Cannabis Ventures about the company’s evolving leadership team and board, California market strategy and what lies ahead for the company. The audio of the entire conversation is available at the end of this written summary.

Harborside was launched by cannabis pioneers Steve DeAngelo and dress wedding. The company started as a nonprofit, eventually making the transition to a for-profit, public company. Over the course of its history, the company’s leadership team has also evolved.

Bilodeau stepped in as interim CEO, expecting to hold the role for a few months, but he has led the company for more than a year. He has a depth of experience in investment banking. His firm Foundation Markets, where he also serves as a partner, pursued the opportunity in the cannabis industry.

Most of the current executive leadership team is relatively new, joining the company within the past year or so, according to Bilodeau. CFO Tom DiGiovanni has helped streamline the financial operations of the company, while COO Greg Sutton runs the company’s farm and has helped to drive effective communication between different business units. Vice President of HR Marian Robinson, previously with Planned Parenthood and Target, guides the company’s human resources and helps to attract quality talent. Alexis Mora leads the company’s marketing operations, building the company’s approach to branding.

Bilodeau also highlighted General Counsel and Chief Compliance Officer Jack Nichols and Director of Retail Pedro Fonseca, both of whom have a longer history with the company.

In addition to newer executive leadership, Harborside has undergone recent changes to its board of directors. The new board is comprised of members that will help to further capitalize Harborside and make transformative changes to improve the company’s stock performance, according to Bilodeau. The new board is also in the process of seeking a permanent CEO. Bilodeau recommends keeping an eye out for changes early next year.

Harborside is vertically integrated in its primary market of California. It has flagship stores in Oakland and San Jose, the former producing $30 million in revenue and the latter producing $10 million-plus. The company also has a store in San Leandro and a license to build out in San Francisco, which fits well with the company’s plans to cover the Bay Area.

The company also has a managed services store in Desert Hot Springs, one of the only dispensaries in California with a drive-through. The store opened late last year, and it has been performing well, according to Bilodeau. This store was a unique opportunity for Harborside. Going forward, Bilodeau expects the company’s strategy to focus more on an owned model.

Harborside’s farm and production facility is located in Salinas. The company is looking to expand its product and brand reach to its own shelves and throughout California.

In addition to its California footprint, Harborside has a store in Oregon. The company recently appointed a new manager, and the store is performing well. As the board reviews the company’s 2021, it will assess Harborside’s Oregon position.

Harborside has plans to pursue accretive acquisitions to further build its presence in California. The company is looking at opportunities to increase its penetration, putting more products on shelves in its own retail stores and others.

The California cannabis market represents an enormous opportunity that will remain the company’s focus for the time being. When it comes to the possibility of expanding the company’s footprint beyond California, Bilodeau is leaving that to the new board.

While the COVID-19 pandemic necessitated significant changes to operations, Harborside has had its best day, week, month and quarter this year. Delivery and curbside pick-up has become a bigger part of the company’s model.

Additionally, the Desert Hot Springs location has drive-through operations that have driven sales for that store well beyond original projections. Harborside has seen fewer transactions per day but larger transactions. It is having a record year, and the team expects that to continue, according to Bilodeau.

In the immediate future, equity capital is likely the most attractive funding option, with debt being too expensive, according to Bilodeau. But, the funding landscape is changing and the barriers to traditional banking could continue to come down as the industry moves forward.

Harborside is expecting $61 to $63 million in revenues for 2020, and Bilodeau expects that the cash flow and EBITDA-positive company has significant room for improvement in 2021.

The company is focusing on driving operational improvement. For example, it has established clear lines of communication between its farm and its stores; the company is learning from its own shelves what products to sell so it can maximize its margins.

Challenges and Opportunities Ahead

280E tax issues remain a significant challenge. Harborside’s new board has made moving past that barrier a priority, and the company hopes to resolve its long-standing IRS litigation. While working through that process, the company will also be looking at opportunities to build out the Harborside brand and drive further penetration in the California market.