Fighting the Feds, Round Two: Harborside vs. the IRS

Starting Monday, June 6, through Friday, June 10, leaders from Harborside Health Center will once again challenge the federal government, this time in Tax Court at the Federal Building, 450 Golden Gate Avenue in San Francisco, from 10am to 5pm.

We’re not asking for special treatment—we just want the same rules applied to us that are applied to any other legal, tax paying business. 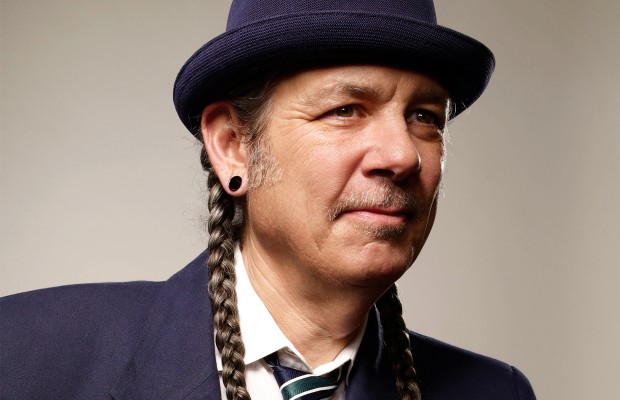 The Harborside tax case began in 2010 when the IRS audited the Oakland dispensary for the years 2008 and 2009, and found financial records to be fully compliant for both the San Jose and Oakland locations. However, the IRS declared Harborside and all medical cannabis dispensaries to be drug trafficking organizations (DTOs), and applied a tax regulation originally intended to combat cocaine smugglers, resulting in a back tax bill of $2.4 million. The agency later demanded access to financial records for every subsequent year of Harborside’s existence, and launched dozens of similar cases against cannabis dispensaries in several legal cannabis states.

The regulation at question in the case is Revenue Code Section 280E. It prohibits DTOs from taking the normal and necessary deductions allowed to all other businesses in the United States, including expenses for labor, rent, utilities, insurance, professional fees, etc. The IRS application of Section 280E to medical cannabis businesses can result in a federal tax rate of 60 to 90 percent—which is in many cases larger than their margin of profit. The existence of hundreds of state-legal businesses that patients depend on for the medicine their doctors have recommended are thereby threatened.

“Section 280E was passed during the height on the War on Drugs, many years before California and 24 other states legalized the use of medical cannabis,” said Henry Wykowski, lead attorney for Harborside Health Center. “It was meant to apply to drug dealers, not state-sanctioned cannabis dispensaries. Ignoring the intent of Congress, the IRS has chosen to apply 280E to legitimate cannabis businesses.”

The Harborside case, almost six years in the making, is a test case challenging the IRS interpretation of 280E on the grounds that it was never intended to apply to medical cannabis dispensaries. If Harborside’s arguments are successful, the IRS campaign to tax medical cannabis out of existence could come to an end. If Harborside does not prevail, 280E will remain a threat to the survival of the entire legal cannabis industry.

The IRS has come under fire from another less-expected source—the original sponsor of 280E, Rep. Pete Stark (D-CA). Stark questioned the IRS interpretation on the floor of Congress, saying it “…undercuts legal medical marijuana dispensaries by preventing them from taking the full range of deductions allowed for other small businesses…[and] punishes the thousands of patients who rely on them for safe, legal, reliable access to medical marijuana as recommended by a doctor.”

In 2011, Stark introduced a measure to correct the erroneous IRS interpretation of 280E, the Small Business Tax Equity Act of 2011—cosponsored by Rep. Dana Rohrabacher (R-CA), Rep. Barbara Lee (D-CA) and others—which would allow for deductions associated with the sale of medical marijuana. While likely to win approval, a full vote on that legislation is being blocked by die-hard Prohibitionists in the House Ways and Means Committee.

“Harborside Health Center, a nonprofit medical marijuana dispensary with locations in Oakland and San Jose, California, is looked upon as a model of how others could operate.” – The New York Times

Founded in 2006 by Steve DeAngelo, Harborside Health Center is the most respected and largest medical cannabis dispensary in the United States. Harborside has over 200,000 registered patients and was first in the nation to support education for seniors, veterans and families with severely ill children; first in the country to offer CBD-rich medicine; and the first to treat children with Dravet syndrome. Harborside continues to set an example of diversity and compliance, and is one of the prime advocates of diversity, sustainability and economic justice in the industry. DeAngelo was named one of the most powerful national cannabis industry leaders in Fortune Magazine last month.