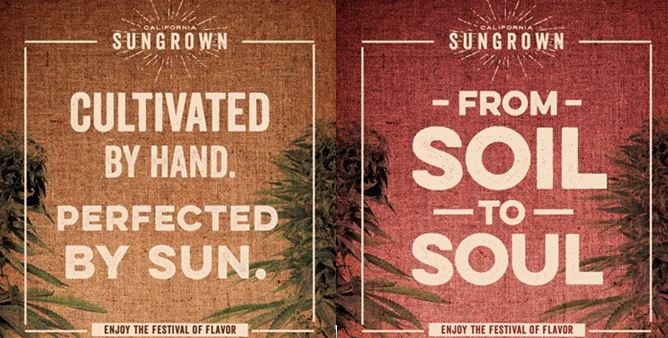 ‘Cultivated By Hand – Perfected By The Sun’ 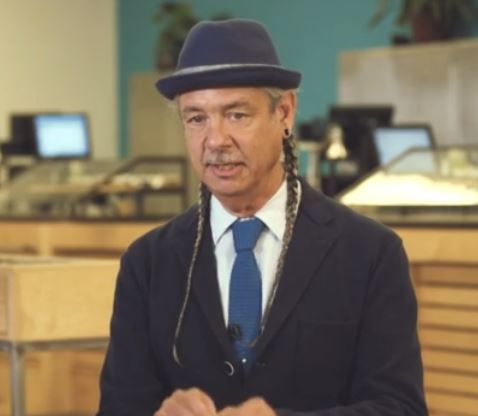 Many patients choose indoor-grown cannabis without knowing why. Sadly, decades of prohibition forced growers to move indoors, using high-intensity lamps to replicate the power of the sun. Now, the reform of cannabis laws is allowing growers to move back into California’s powerful sunlight, where they are growing some of the finest cannabis ever seen.

Watch the short animated video, “The Story of SunGrown,” here:

“We are really excited about this year’s harvest,” said Harborside’s creative director, Yoli Felix. “Through our new advertising campaign we hope to evoke the feeling of the farm, and to let people know that the cannabis coming in has been carefully tended and chosen, naturally grown under the sun, and truly worthy of celebration.”

The SunGrown campaign was developed in collaboration with Bucktrout Creative, a multidisciplinary design studio in San Francisco.

For more about the SunGrown campaign, visit https://www.harborsidehealthcenter.com/sungrown/.

Harborside Health Center, a nonprofit medical marijuana dispensary with locations in Oakland and San Jose, California, is looked upon as a model of how others could operate. – The New York Times

Founded in 2006 by Steve DeAngelo, Harborside Health Center is the most respected and largest medical cannabis dispensary in the United States. Harborside has over 200,000 registered patients and was first in the nation to support education for seniors, veterans and families with severely ill children; first in the country to offer CBD-rich medicine; and the first to treat children with Dravet syndrome. Harborside continues to set an example of diversity and compliance, and is one of the prime advocates of diversity, sustainability and economic justice in the industry.

DeAngelo also co-founded the nation’s first cannabis-testing facility, Steep Hill Labs, and the country’s first cannabis investment and research firm, The ArcView Group. His debut book, “The Cannabis Manifesto: A New Paradigm for Wellness,” was published by North Atlantic Books and distributed by Penguin/Random House on September 22, 2015; in the book’s foreword, Willie L. Brown, Jr., 41st mayor of San Francisco, calls DeAngelo, “the father of the legal cannabis industry.” DeAngelo was star of the Discovery Channel reality series, “Weed Wars” (2011). He was named one of the most influential people and “gatekeeper” of the marijuana industry in 2015 by the International Business Times, and one of the most influential people in the cannabis industry in 2014 by the Cannabis Business Executive.