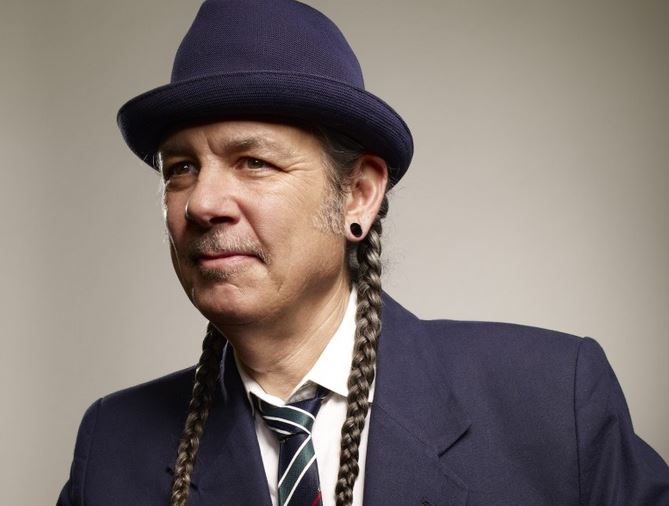 Steve DeAngelo is one of the most influential businessmen in the cannabis industry, having founded the largest and most successful medical dispensary in world. DeAngelo also recently completed his first book, “The Cannabis Manifesto: A New Paradigm for Wellness,” which is set to be released in September.

DeAngelo opened Harborside Health Center in Oakland, California in 2006. The business has since added a San Jose location and expanded to include about 130 employees serving more than 94,000 clients. It is considered the de facto dispensary model. While Harborside remains the most noteworthy accomplishment in DeAngelo’s career, it was built on top of years of experience as a political activist and entrepreneur across the country and around the world.

He can trace his political heritage back to 1974 when he first joined the Youth International Party (Yippie). In 1987, he started the Nuthouse, which was a nine-bedroom home turned into a sanctuary for counter-culture and activism. Later, he kept President George H. W. Bush awake with drums on the White House lawn with his “Beat Around the Bush” campaign in 1990, and launched Americans for Safer Access in 2000.
In addition to Harborside, DeAngelo has been instrumental in creating a variety of businesses in the cannabis space, including Steep Hill Laboratory, The ArcView Group and CannaBe. The serial entrepreneur and activist recently spoke with Marijuana Venture’s Greg James and Garrett Rudolph for an exclusive interview.

We were the organization that coined the term sun-grown. Before we started our sun-grown campaign, it was referred to as outdoor.