PHOENIX, March 11, 2020 /CNW/ — Harvest Health & Recreation Inc. (CSE: HARV) (“Harvest”), a vertically integrated cannabis company with one of the largest and deepest footprints in the U.S., today announced the closing of an initial tranche of a non-brokered private placement offering of multiple voting shares, execution of a definitive merger agreement of the previously announced acquisition of Interurban Capital Group, Inc. (“ICG”), the resignation of Jason Vedadi from his role as Executive Chairman of the Board of Directors (the “Board”) and planned updates to the Board.

Harvest announced that it commenced an offering (the “Offering”), on a non-brokered private placement basis to a select group of investors, of up to US$100 million of Harvest’s multiple voting shares at a price of US$141 per share (or US$1.41 per subordinate voting share on an as-converted basis). In connection with the Offering, Harvest has received proceeds from a group of lead investors in an aggregate principal amount of approximately US$56 million, resulting in the issuance of 397,162.42 multiple voting shares. The Offering is expected to close by March 31, 2020. Proceeds of the Offering will be used for capital expenditures, pending acquisitions, and general corporate purposes. As of February 29, 2020, Harvest had US$50.9 million in cash and equivalents.

This capital provides Harvest with greater financial flexibility and resources to invest further in key markets such as Arizona, Florida, Maryland, and Pennsylvania. 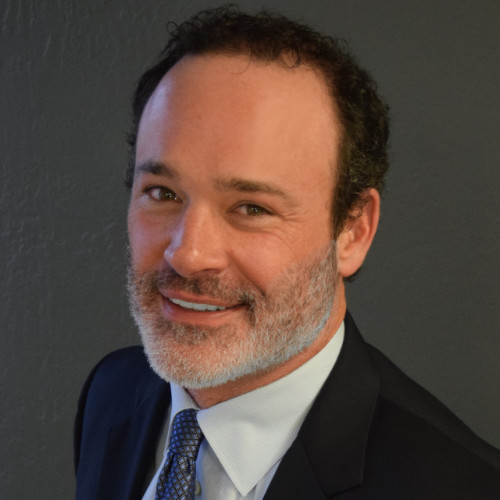 Further, the investors added provide Harvest with new high-quality shareholders that have the resources to lead future raises, should that be desired.

Related to the Offering, Harvest has entered into a definitive merger agreement to acquire ICG for consideration of approximately US$85.8 million payable by issuance of 309,452 multiple voting shares, assumption of approximately $19.1 million of debt convertible into 205,594 multiple voting shares and payment of an additional $9.3 million upon exercise of a call option agreement to acquire controlling interests in five Washington cannabis dispensaries or alternatively $12.4 million to acquire substantially all of the assets of these dispensaries. The call option exercise price is payable in Harvest multiple voting shares to be valued at a per share value equal to the volume weighted average sales price for each share of Harvest subordinate voting shares during the last 15 completed trading days prior to the date of closing under the call option agreement, and multiplied by 100 after adjustment of the exercise price to Canadian dollars.  ICG’s assets include direct and indirect licenses and rights to acquire entities with licenses in California, Iowa, and Washington. In addition, ICG is a service provider to these entities.

As part of its ongoing efforts to create long-term shareholder value, Harvest is taking the next steps to simplify its operating model, build clear lines of responsibility within its executive team and further enhance Board governance structure. By agreement, Jason Vedadi will transition out of his role as the Executive Chairman at Harvest and resign from the Board, effective March 11, 2020. Mr. Vedadi will continue to be available to Harvest as a strategic advisor as needed, and Mr. White will immediately assume full responsibility for the executive team. Mr. Vedadi has voluntarily agreed to maintain the current lockup schedule for his existing shares of Harvest stock. In addition, Messrs. Vedadi and White have agreed to exchange the 1,000,000 Super Voting Shares held by Mr. Vedadi for an equivalent number of Multiple Voting Shares (on an as-converted basis).

I set out to help build a first-class multi-state cannabis company. With the closing of this financing and the additional strength of ICG’s management team, Harvest is well-positioned to take the next steps in its development and I felt it was a good time for me to step away and allow Steve and his team to move the company forward while continuing to be available as a resource to the company. 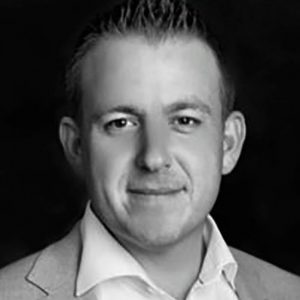 Current independent Board member Mark Barnard, who has served on the Board since the Company went public in November of 2018, will assume duties as Chairman of the Board. He brings significant leadership experience gained through executive roles with Diageo PLC and Unilever, among others. Scott Atkison will be appointed to the Board following the required regulatory approval. Mr. Atkison has decades of executive experience in the timber and cannabis industries and brings valuable expertise, networks and fundraising skills to Harvest.

“Jason has made many valuable contributions as both Executive Chairman and as a Board member and we wish him the best,” said Harvest CEO Steve White. “Harvest has a deep bench of talent and a strong leadership team in place that we are confident will continue to execute on our overall strategy with a focus on operational excellence and a return to profitability.”

In addition to the transfer of his Super Voting Shares, in connection with his departure: (i) Mr. Vedadi has agreed to forego his 2.5 million stock options and any cash compensation upon his departure; (ii) Mr. Vedadi will assume all of Harvest’s obligations on the remainder of a 10-year lease for premises which the Corporation has no longer targeted for deployment,  (iii) in consideration of the terms above the Corporation will assign one Arizona license to Mr. Vedadi; (iv) Mr. Vedadi has agreed to non-compete provisions which will prohibit Mr. Vedadi from competing with Harvest in all but two jurisdictions in which it operates for a period of time (v) Mr. Vedadi has also agreed to non-solicitation and non-interference prohibitions on his activities (vi) Mr. Vedadi has agreed to be available on a limited basis to assist the Corporation with certain ongoing opportunities and for matters of strategic importance.  Messrs. Vedadi and White declared a conflict of interest in relation to the consideration of this transaction and did not participate in Board deliberations or approvals. The Board separately considered these matters and unanimously approved the transactions once negotiated to their satisfaction.

Harvest expects to report fourth quarter and full year 2019 financial results during the week of April 6, 2020. Harvest will issue a separate press announcement with call and webcast details.

Headquartered in Tempe, Arizona, Harvest Health & Recreation Inc. is a multi-state cannabis operator (MSO) and vertically-integrated cannabis company. Subject to completion of announced acquisitions, Harvest will have one of the largest footprints in the U.S., with rights to operate more than 210 facilities, of which approximately 130 are retail locations, and more than 1,700 employees across 18 states and territories. Since 2011, Harvest has been committed to expanding its Harvest House of Cannabis retail and wholesale presence throughout the U.S., acquiring, creating and growing leading brands for patients and consumers nationally and continuing on a path of profitable growth. Harvest’s mission is to improve lives through the goodness of cannabis and is focused on its vision to become the most valuable cannabis company in the world. We hope you’ll join us on our journey: https://harvesthoc.com

How Trulieve Plans to Generate More Than $1.3 Billion Revenue in 2022