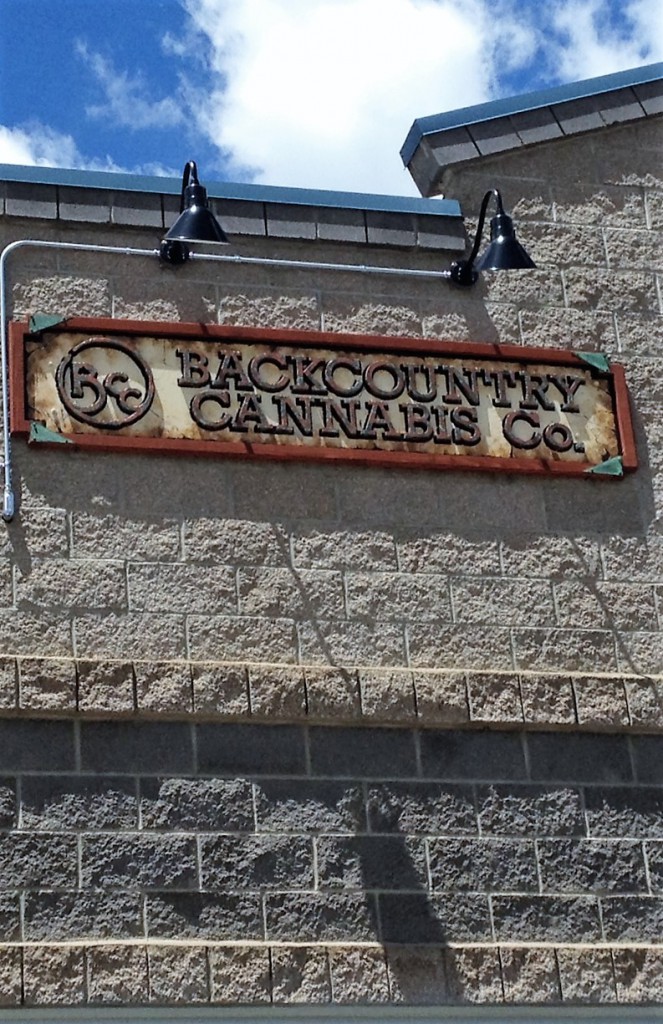 Things move quickly in the cannabis industry!  It was less than a year ago when Breckenridge Cannabis Club, which had already become the Backcountry Cannabis Company, was featured in CNN’s “High Profits.” The 8-part documentary told the tale of two entrepreneurs battling Breckenridge to keep their Main Street dispensary open.  When they lost, they moved to Airport Road, joining several other retailers on the edge of town.

Now Brian Rogers and Caitlin McGuire, who had dreams of building an empire, are left with a single dispensary in Crested Butte, as the couple sold the Breckenridge dispensary to Green Dragon Cannabis Company, a chain of now six dispensaries. The official closing date of the acquisition was on Dec. 29, but the deal was made in October .