Marijuana cultivation and consumption have been fast-growing industries in the past several years as marijuana laws have relaxed across the country, and that has meant heady days for High Times, the counterculture magazine that has long been the go-to guide for cannabis connoisseurs.

The magazine, which has been the pro-legalization voice of stoner culture and a grower’s handbook since 1974, is trying to adjust to a fast-changing landscape and avoid becoming a relic of the past.

To that end, High Times announced on Tuesday that it is appointing David Kohl, a digital media veteran who helped launch the digital music video service Vevo, as its new chief executive. 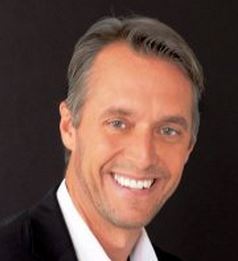 We live in an age where industries are being transformed and rapidly disrupted. The cannabis industry is a new frontier, and at High Times, we’ll be exploring how best to incorporate the most innovative technologies.