LOS ANGELES — Sept. 26 — High Times, the most-recognized brand in Cannabis, announced today the acquisition of DOPE Media, Inc. a leading integrated cannabis consumer lifestyle company. The latest in a year full of media acquisitions, the 45-year-old institution picked up the flagship magazine, multimedia website, events business, and its staff, to further expand its ownership of the cannabis media space. This acquisition comes ahead of High Times public listing later this quarter, and amid it’s on-going Regulation A+ crowdfunding campaign.

Valued at $11.2 million, the deal was completed with a split of cash and stock in the growing High Times empire.

The latest in a series of cannabis media consolidation, DOPE joins CULTURE, Green Rush Daily, as well as the flagship High Times Magazine, among the High Times media network. “DOPE is a very strategic acquisition for our portfolio offering key complementary assets to our existing platforms and opening the opportunity for economies of scale to improve performance of all our entire publication group,” said Adam Levin, CEO of High Times. DOPE Media offers a unique solution to state-licensed cannabis brands and retailers looking to target their campaigns within their licensed territories. Dope also holds their largest Dope Cup events in Seattle and Portland adding to the existing Cannabis Cup portfolio for the High Times brand.

We’re couldn’t be more excited to welcome George [Jage], Dave [Tran} and their entire team to the High Times family of brands. What DOPE Media has built in such a short time is not only impressive, but needed considering the difficult landscape and legislation brands are faced with today. We look forward to not only combining our resources but expanding them. 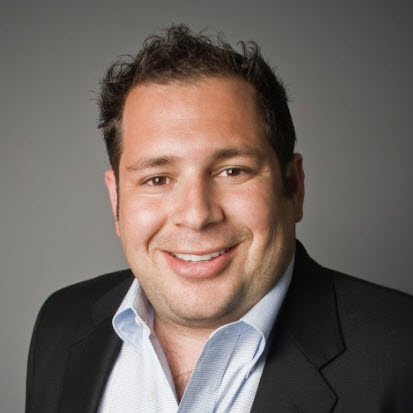 DOPE magazine will retain its staff, which brings notable additions to the High Times family like DOPE’s CEO, George Jage, founders Dave Tran, James Zachondi, and Evan Carter. Jage, formerly the President of Marijuana Business Daily and the driving force behind Marijuana Business Conference [MJBizCon], has received numerous distinctions for his work including the Nevada Entrepreneur of the Year award from In Business Magazine, Jerry Valen Award of Distinction “Hospitality & Convention Executive of the Year” and most recently was on the cover of Trade Show Executive in May 2017 following receiving the award for the Fastest Growing Tradeshow in the U.S. for two consecutive years.

This is the perfect marriage of two like-minded businesses. As the largest cannabis consumer media company, High Times offers immense visibility across the country, and globe, like no one else in the space. Utilizing their expertise we will be able to rapidly expand our footprint across the country and offer state-specific advertising solutions at a speed that wouldn’t have been possible before. 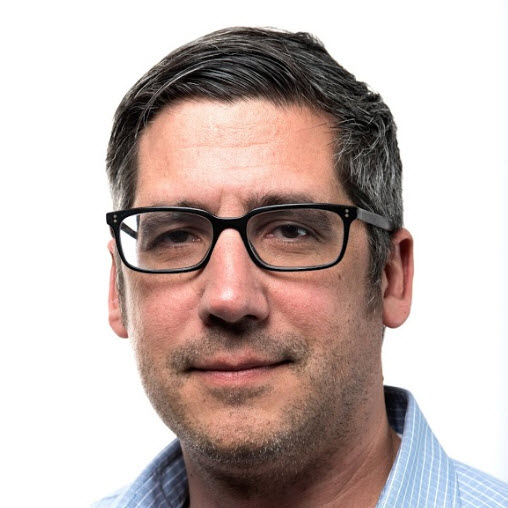 Based in Seattle, DOPE Magazine currently publishes 8 localized editions across 6 states. The publication offers both national and regional coverage, issuing two versions in both California (North & South) and Washington (East & West), as well as in state-wide versions in Oregon, Nevada, Colorado, and Arizona. The Magazine ships over 1,000,000 copies a year distributed through an extensive network of primarily cannabis retailers. It also provides an impressive social following of 481k followers, and over 575k monthly visitors to its website, dopemagazine.com, according to Similar Web.

For over 45 years High Times has been the world’s most well-known cannabis brand – championing the lifestyle and educating the masses on the benefits of this natural flower. From humble beginnings as a counterculture lifestyle publication, High Times has evolved into industry-leading events like the Cannabis Cup and the High Times Business Summits, digital TV and social networks, globally distributed merchandise, international licensing deals, and millions of fans and supporters across the globe. In the world of Cannabis, High Times is the arbiter of quality. For more information, or to consume some of our content, visit us at HighTimes.com, @HIGH_TIMES_Mag on Twitter, @hightimesmagazine on Instagram, or on Facebook at: https://www.facebook.com/HIGHTIMESMag/

DOPE stands for Defending Our Plant Everywhere—where the P also stands for People, Patients, and Planet. Dope Magazine is found in hundreds of medical and recreational shops around the United States and is dedicated to creating purposeful, relevant conversations to normalize legal cannabis in society. Nearly 8 years and running, Dope’s featured numerous in-depth interviews with patients, activists, celebrities and more, advocating on behalf of medical marijuana and adult-use legalization worldwide. In addition to a global audience of nearly half-million on social media, Dope Media publishes a national edition to emerging markets and regional editions in eight markets trending across U.S. states that have legalized adult-use cannabis, and growing. Through a steadfast framework of inclusivity when speaking about gender, race, class, politics, family and culture, Dope’s aim is to illuminate issues that must be addressed and deserve attention while promoting and creating change. With varied backgrounds in design, journalism, sales, event production, finance and videography, Dope’s diverse team enables the media group to showcase a broad selection of cutting edge journalism, multimedia and omnichannel content, and community experiences. Dope Media is ranked in the top 1000 of the Inc. 5000 list of Fastest Growing Private Companies in America three years running, in 2016, 2017 and 2018.