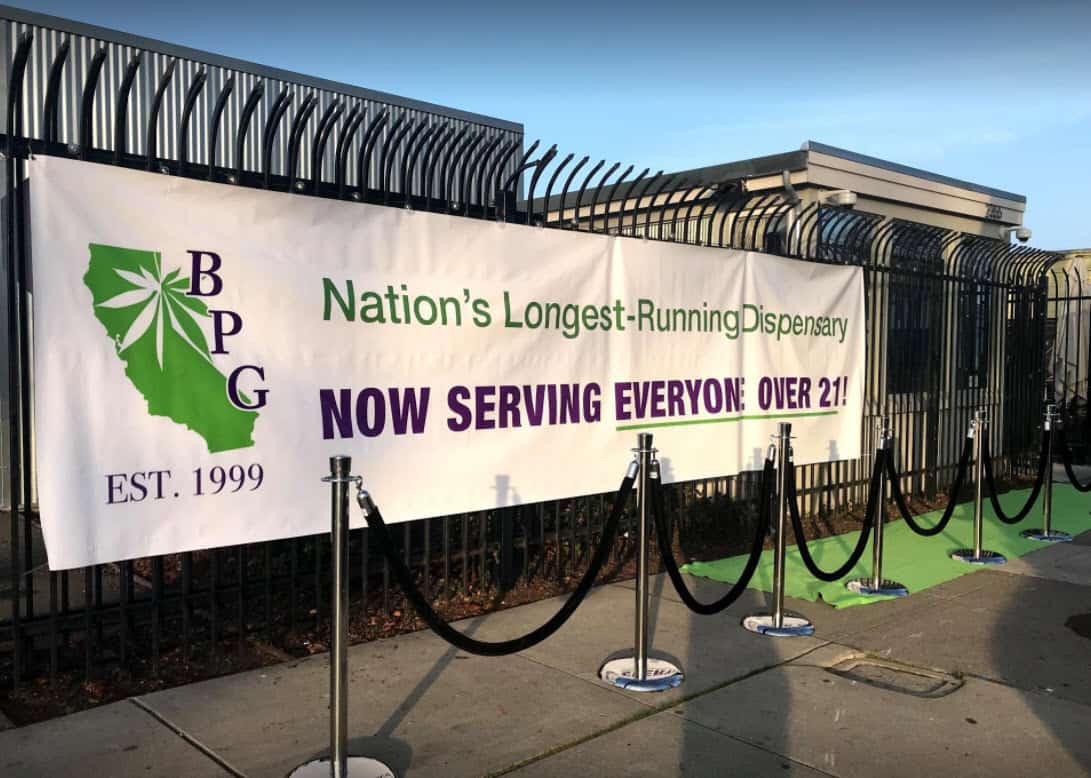 With operations in California since 1999, Berkeley Patients Group (BPG) is the longest operating cannabis dispensary in the United States. COO Sean Luse, who has been with the company for eleven years, joined Arcview CEO Troy Dayton for a Fireside Chat at Arcview’s Investor Forum in Los Angeles in late January and explained how the company has built a business in California  and Nevada with $30 million in sales that is on track to produce sales of $50 million in 2019, with plans to expand into additional markets.

The secret to the success of BPG has been its ability to win local community and government support and to focus on markets with high barriers to entry due to a limited number of local licenses being available. The company is so popular in its hometown that Berkeley has a day named after it. So, while California and Oregon may not impose license caps, the company has been able to find locally restricted markets. Beyond its original market in Berkeley, where there are three licenses, BPG recently earned the sole license in Emeryville on the East Bay.

We want to capitalize now and scoop up as big of a retail footprint as we can in California because we feel like this is a once in a generational window opening, where it is open now and it’s not going to be that way, as easy or with limited markets that long. 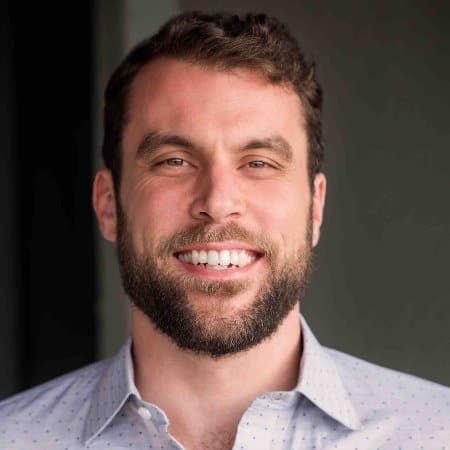 The original store, which the company is planning to remodel, serves 800-1000 customers per day, on track to generate sales of $20 million. In Nevada, where the company operates Nuleaf, it expects to produce about $16 million revenue in 2018. It owns dispensaries in Reno, Lake Tahoe and in Las Vegas along with a cultivation facility. The company is in the process of opening its first Oregon dispensary in Beaverton, a suburb of Portland, that has tight zoning that should limit the number of local dispensaries, BGP expects this to serve as a flagship for its Oregon expansion.

Here is the complete fireside chat:

Accredited investors are able to attend Arcview’s next event, the International Investor Forum, in Vancouver on April 30-May 02. Contact Arcview to learn more.