Seven Professionals Share Their Experience of Successfully Making the Leap Past Stigma and into the U.S. Cannabis Industry.

Cannabis is a booming business with established companies successfully selling their brands and new companies popping up seemingly every day, but the relatively young industry has yet to completely shake its stigma. People will still question the legitimacy of the cannabis business, while others will be interested but fear for the future of their resume. Yet, the scales are tipping – and like so many aspects of the cannabis industry it is probably happening faster than expected.

Cannabis staffing agency Vangst has 40 recruiters between its Denver and West Hollywood, California offices. “Seventy percent of what we do is reaching outside of the cannabis industry. We get push-back every day,” says founder and CEO Karson Humiston. “But, it has gotten so much easier in the last three years.”

Humiston finds that job security and the issue of federal illegality are the biggest concerns. Job candidates considering the cannabis industry want to know if they are going to have benefits and how they are going to get paid. In the early days, many companies operated on a bare-bones startup level that would mean scant or non-existent benefits and pay uncertainty, but that is not the industry standard anymore. Companies in the space are offering full benefits packages and hiring W2 employees like any other type of business.

Cannabis companies are now able to compete with other mainstream industries. 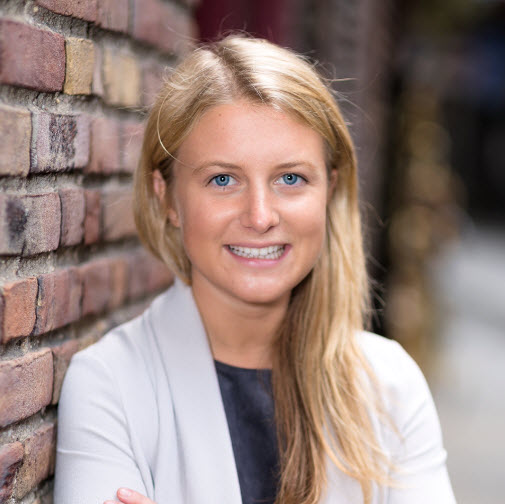 While funding leaves room for some uncertainty over the future of cannabis companies, careful research will eliminate the companies that don’t have the financial backing to make payroll, according to Humiston.

Cannabis remains federally illegal, although it is being increasingly embraced for medical and recreational purposes on the state level, which prompts concerns of a federal crackdown. “The likelihood of this happening is slim,” says Humiston. “It would cost the government billions of dollars to put the genie back into the bottle.” Joining the cannabis industry is not without risk, but it is a calculated risk. Here’s how a group of professionals switched career paths and found success in cannabis.

From Finance to Cannabis

Kyle Arfsten, Director of Growth at Vangst, began his career as a financial advisor, but he grew up in Colorado and saw the cannabis industry grow in leaps and bounds. When he was looking for a career change, he started investigating cannabis. Members of his previous office were largely against cannabis, and his family was skeptical, but Arfsten saw the entrepreneurial opportunity and took it.

There were definitely a lot of jokes, but those subsided. Now, the jokes are changing to questions. People want to learn about cultivation and extraction. They view it as an industry. 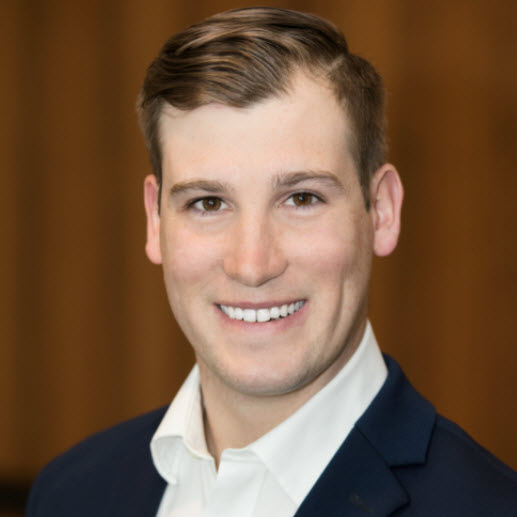 For Suzannah Rubinstein, Senior Marketing Manager, and Evan Stafford, Vice President of Sales, of cannabis commerce platform LeafLink, moving to the cannabis industry was a natural choice born from a career in startups. Stafford started his career working on branded partnerships at Walt Disney, but he left to join a food delivery startup in San Francisco. Then, he founded a small startup focused on on-demand designated drivers, and worked for a startup run by Ford Motor Companies. Rubinstein’s first job out of college was on the marketing team at SpotHero.

LeafLink co-founder and CEO Ryan Smith found Stafford on AngelList, a platform for startup job-seekers and investors, while Rubinstein met Smith through a mutual connection. Neither of them hesitated to come on board.

People were overwhelmingly supportive because the industry is growing so quickly. Two years ago that probably wasn’t the story. 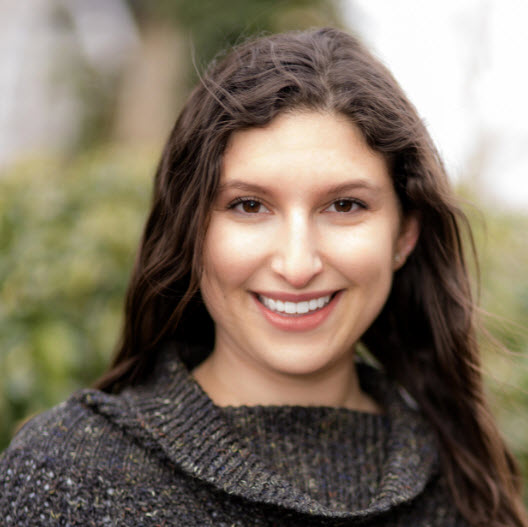 Max Simon, founder and CEO of Green Flower Media, started his professional life building the product business, brand, and digital strategy for Deepak Chopra. Simon is a cannabis patient, but he didn’t immediately connect his personal use to an entrepreneurial opportunity.

It was only in 2015 that I started researching the industry. I was quite frankly shocked to find that were was no source of trusted information for cannabis. I felt that I’d found the perfect intersection of my background, my relationship with the plant, and entrepreneurial opportunity. 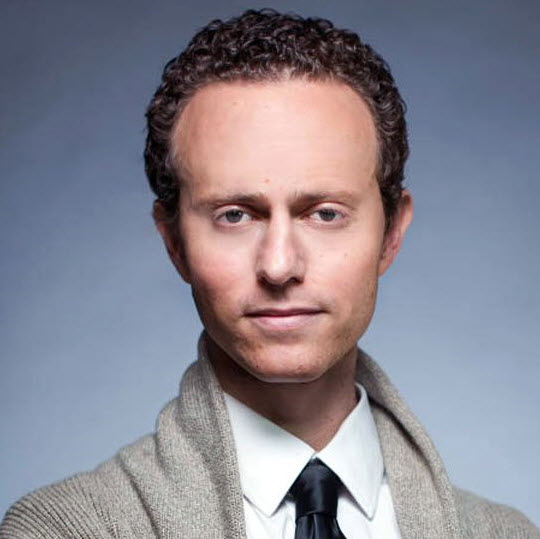 At the time Simon set out to found cannabis education resource Green Flower Media he was concerned about how that path would be perceived by the people in his life. Yet, his experience was overwhelmingly positive. “I expected to have more negativity and concern, but 99.9 percent of the time I am met more with curiosity and interest than stigma,” he says.

Coming from Big Companies and Academia to the World of Cannabis

Baker team members Carter Davidson, Vice President of Sales, and Kate Farmer, Vice President of Marketing, both worked in multiple different areas before coming to cannabis. Farmer started out working in a new product development forecasting division at big data company Nielsen. After leaving the she worked for a startup in the photography space and then tech startup RocketSpace.

I started with Baker in December of last year. It was just a team of one with my hire. There are three of us now, and we will have five by Q3 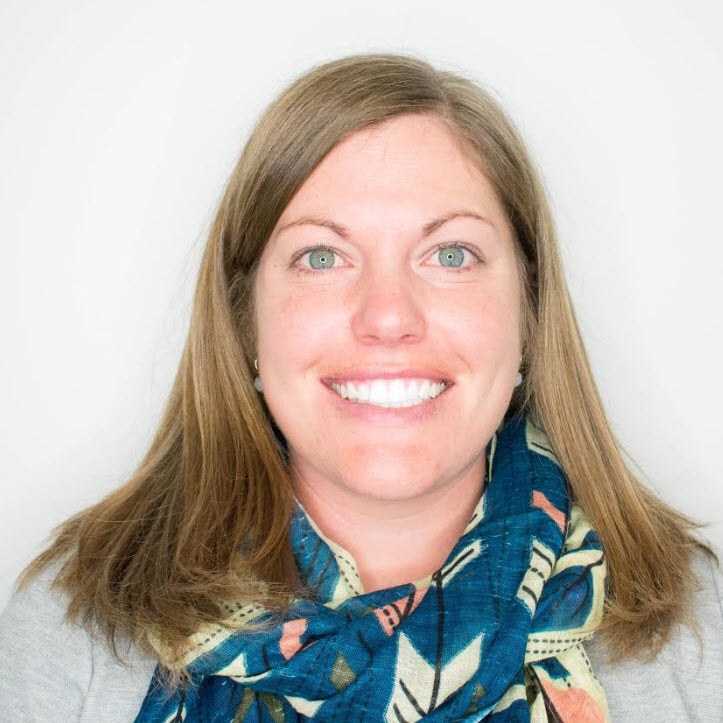 Davidson started in international education, but found higher education to be too bureaucratic. She switched gears, and joined a Microsoft partner and focused on technology localization sales. She was recruited by Salesforce, but found herself looking for something different.  “I liked Salesforce, but the big company situation wasn’t for me,” she says. “I wanted to use my technology background to get into the startup space.” Davidson found a sales opening with Baker on AngelList, and never looked back.

They both faced push-back, concern from Farmer’s parents and skepticism from a colleague of Davidson. Yet, perception is noticeably changing.

It was taboo three years ago, but now I get hit up all the time in my network. People want to join the industry. 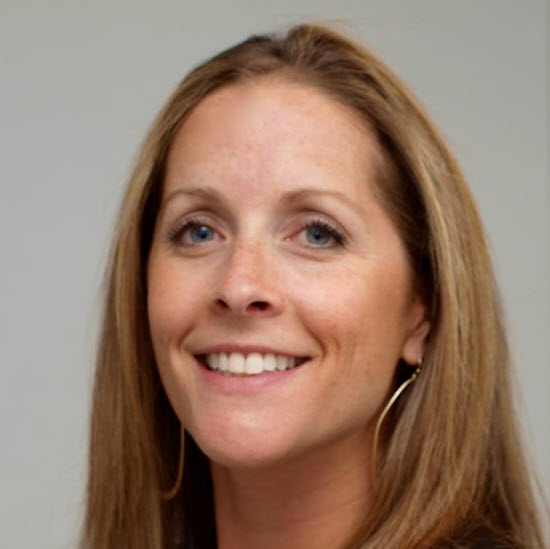 If people working in the industry could offer one piece of advice for others thinking about taking the leap into cannabis, it would be to do your research. Find a company and leadership team you are comfortable with and find out how long the company has been in business, Farmer suggests.

Figure out who you are going to work for. Are you willing to stake your career on it? 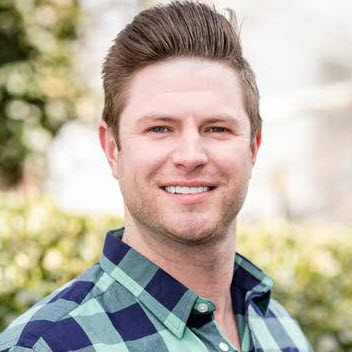 If fear of perception is the only thing holding job-seekers back, Max Simon has some advice. “Don’t be afraid. You will probably be surprised how open-minded and interested people truly are.”

Discover your place in the cannabis industry by visiting our Careers and Jobs Page and learn which companies are hiring aggressively. Do you work in the industry and have an interesting perspective to share? Contact us here.