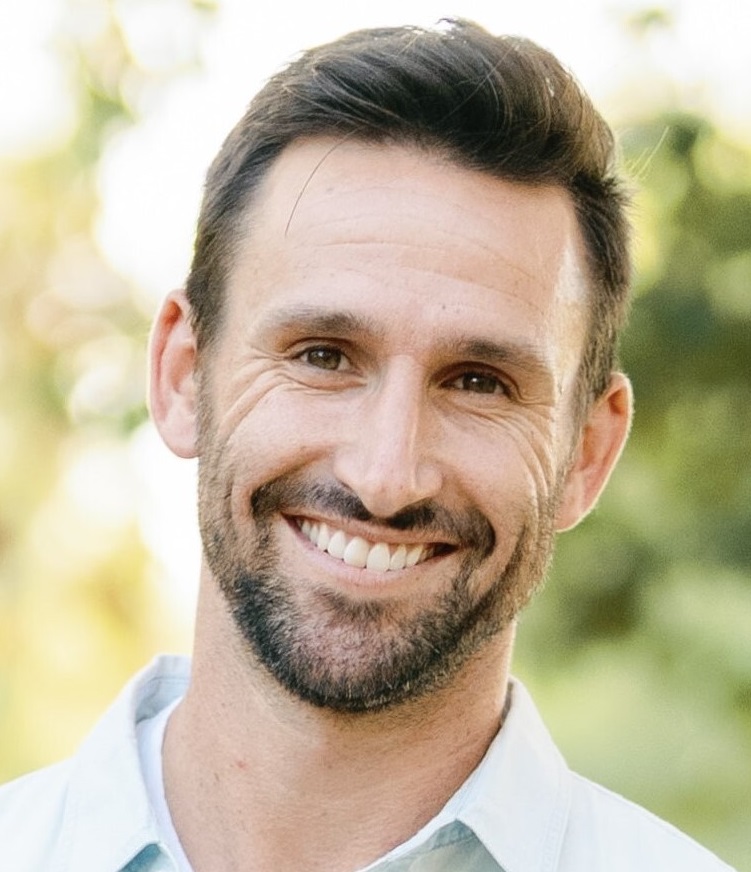 Eaze was established in 2014 as a technology company that connected licensed cannabis retailers and consumers. In 2020, the company pivoted to begin its journey to becoming a vertical, plant-touching operator. Today, it operates as a delivery-focused MSO with a four-state footprint. Newly appointed CEO Cory Azzalino gave New Cannabis Ventures insight into the company’s business model, how it competes with other MSOs and its plans for expansion in Florida.

Azzalino has stepped into the CEO role following Rogelio Choy’s departure from the company. He previously served as COO. Coming from private equity, Azzalino was attracted to the business opportunity in cannabis. He also has seen the benefits of cannabis in his personal life. Eaze has a clear strategy, and he plans to continue executing on that vision in his role at the helm of the company.

Two-thirds of the company’s business is driven by delivery, while the remaining third is driven by retail. It operates in California, Colorado, Michigan and Florida. Right now, it is only doing delivery in California in Michigan. It plans to introduce its delivery platform to all of its markets.

Eaze started out as a pure play technology company, so much of its technology stack is proprietary. Efficiency is essential in the delivery business, and the company aims to be as efficient as possible with the help of its order management system, logistics, routing and data analytics.

In California, the company is a leading delivery provider, and it is focused on adding new features to its technology platform. It recently rolled out tipping, and it is looking to add scheduled delivery. The company provides on-demand delivery within 90 minutes. About 85 percent of its deliveries are actually completed in under an hour, according to Azzalino.

In 2020, the company became plant-touching, but it was only a technology and delivery player. Last year, Eaze acquired multi-state operator Green Dragon. It wants to become fully vertical, especially in markets like Florida.

Green Dragon was an attractive acquisition target because it had a long track record of competing as a low-cost operator in competitive markets, according to Azzalino. The company had acquired a license in Florida, and it was looking for a partner to operationalize it. The team also saw the opportunity to diversify its strategy with the advent of delivery in Colorado. A merger made sense.

The combination of the two companies created a strong portfolio from cultivation to delivery, as well as a strong team. As with any large merger, the integration process was complex. Green Dragon had more than 300 employees, and Eaze had more than 1,000 employees. The merger meant bringing together two different teams, cultures and business models. The cost structure of the combined entity also needed to be right-sized. At this point, the company has been fully restructured and completely integrated, according to Azzalino.

Now, the company is focused on the next leg of its growth. In the near-term, Eaze is not looking to expand into new markets. Rather, it is looking to go deeper in its current states. Expansion in Florida is the priority right now. Coming from competitive markets like California and Colorado, the company has learned a lot, and the team is excited to bring that knowledge to Florida as a late mover.

The company intends for its Florida expansion to help fund further investment in California and Colorado. It will likely leverage M&A to acquire more locations there. Of its 13 California locations, 11 are delivery-only. The company has plenty of opportunity add new retail locations to become more efficient and expand its brand presence in that market. Ultimately, the company wants to be truly omnichannel.

Eaze will also consider M&A when it does come time to move into new markets. Azzalino offered the example of Massachusetts as a market the company would eventually like to enter. The state has plenty of attractive characteristics, and M&A would likely be the company’s way in.

The company’s team looks at competition on a state-by-state basis. In California, the company is at least two times as large as its next largest competitor, according to Azzalino. In Colorado, the company competes mostly with other retailers operating large chains. When it comes to Florida, it plans to compete with the knowledge it has gained it its two other core markets. Its competitive edge rests on three main pillars: low cost, selection and convenience.

Entering Florida as a late mover could actually play to the company’s advantage, according to Azzalino. Many other large MSOs are active in the market, but Eaze is coming to Florida with a cost structure that is already designed to have attractive margins and profitability in an environment characterized by price compression. The company plans to be able to offer consumers value and high-quality products.

The company raised approximately $100 million in capital this year, according to Azzalino. That capital has been put to work refinancing existing debt, tuck-in acquisitions and funding expansion in Florida. Eaze is well-capitalized, and Azzalino expects the company to become free cashflow positive in the first half of next year, following the completion of the company’s Florida facility. The company has no near-term debt maturities, and it has cash on its balance sheet for expansion plans.

Eaze did start out as a traditional technology company, and it has traditional venture backing in its investor pool. As it moved into the plant-touching space, it attracted more family offices. It has also brought in institutional capital and layered on some senior debt. Eventually, the company aims to list on a major U.S. exchange.

President Biden’s recent comments on rescheduling cannabis indicate positive movement in federal regulation. When the cannabis industry does become federally legal, the company will be in the position to either compete with other operators or to be acquired by another large delivery provider.

Azzalino pointed to the delivery partnership between Leafly and Uber in Canada. He anticipates similar partnerships will develop in the U.S. when allowed. The Eaze team has had discussions with companies like DoorDash, Uber and Instacart. The company has completed millions of deliveries, and it has collected a significant amount of data on consumers, which could be an important customer acquisition tool.

The company does approximately $200 million in revenue, with two-thirds from delivery and one-third from retail. It anticipates growth of about 20 percent year over year as it expands both its delivery and retail platforms.

The company has received full approval to begin cultivation at its main Florida facility. It is also able to begin producing gummies, in addition to flower, pre-rolls, vapes and concentrates. It plans to introduce gummies to the market in November, and it will increase its selection of strains. It has significant expansion capabilities at that facility.

The Eaze team tracks important metrics, like cumulative deliveries, customers served and basket size. It has completed nearly 10 million deliveries for more than a million customers. Its average basket size is more than $134, including taxes.

Going forward, the company will be expanding its delivery footprint as efficiently as possible. Azzalino points to Domino’s Pizza as an example of the success a retail and delivery model can have. Florida expansion is the company’s near-term priority. It started the year with three locations, and now, it is at 14. It is planning to have more than 30 by the middle of 2023. As it opens stores and ramps up production, it is focused on establishing Green Dragon as its retail flagship brand and Eaze as its delivery brand.

To learn more, visit the Eaze website. Listen to the entire interview: