During the quarter, Humble made meaningful progress towards our goal of becoming profitable by realigning our corporate structure and operations, while focusing on market expansion. Over this period, we have maintained stable revenue while absorbing one-time costs associated with the restructuring. 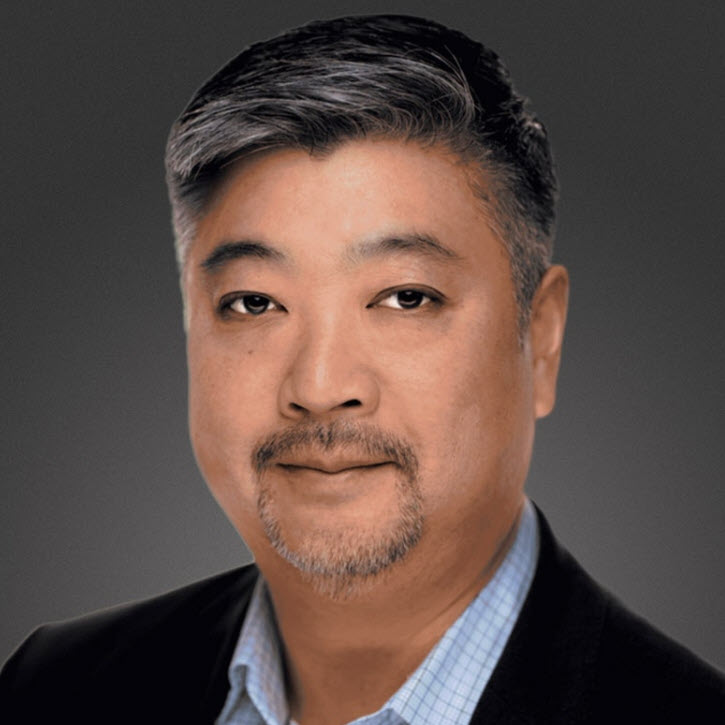 While these costs have been significant, we believe the changes we are implementing now, will benefit the business as we go forward. Already, these changes have led to the optimization of our operations, improved our product portfolio, and put the team in place to drive the organization to the next level. As a result of these changes, we anticipate annualized efficiencies of approximately $3-5 million.

Mr. Toguri continued, “As we look ahead to our aggressive U.S. growth strategy, we have appointed seasoned veteran, Jessica Hulser as General Manager of our U.S. operations. Jessica’s priority will be to focus the operations, increase sales, and drive our expansion into cannabis distribution in the U.S., starting with California. Jessica has extensive experience in the distribution market from her time with Johnson Brothers. Jessica has expertise in optimizing and restructuring operations and driving profitable growth. We are excited to see the transformation she will have on our U.S. subsidiaries. We remain aggressively focused on becoming the leading cannabis distributor in North America.”

The Company announces that as of February 25, 2022, President and Founder of Windship Trading, Nathan Todd, has stepped away from his position with Humble to explore new opportunities. Mr. Todd will maintain his role on the Board of Directors.

Mr. Toguri concluded, “We want to thank Nathan for his years of leadership and his dedication to building a strong cannabis accessories distribution company. As a passionate advocate and supporter of the cannabis industry, Nathan’s legacy will remain strong as Humble enters its next phase of growth.”

In the second quarter, gross profit was $2.4 million, which resulted in a gross margin of 14%, compared to $4.2 million, or a gross margin of 25%, year-over-year. The decrease in gross profit margin is primarily due to a change of the company’s inventory impairment provision of $.366 million along with sale of related clearance inventory of $.477 million resulting in a total net impact to gross profit of $.843 million. Gross profit decreased 12% of the six months ended December 31, 2021 compared to the same period prior year, as a result of the sale of related clearance inventory.

Operating loss for the quarter increased to $4.1 million from $1.3 million compared to the same period in the prior year. The increase in operating loss was driven primarily by restructuring costs, such as severance and rent impairments, and legal fee’s related to deal transactions.