With over US$25 Million Invested in Five Cannabis Operations Across the United States, iAnthus Continues to Grow and Diversify its Operations in Q2 2017

NEW YORK, NY and TORONTO, ON–(Marketwired – August 28, 2017) – iAnthus Capital Holdings, Inc. (“iAnthus” or “the Company”), (CSE: IAN) (CSE: IAN.CN) (CNSX: IAN) (OTCQB: ITHUF), which owns, operates, and partners with licensed cannabis operations throughout the United States, is pleased to announce the release of its interim financial statements and MD&A for the second quarter of 2017 and to provide an update on existing operations and strategic partnerships.

This was a strategically important quarter for iAnthus as we announced our entry into the 20 million-person New York market and continued to expand upon our established operations in four other states. The United States cannabis industry is a US$7 billion legal market growing at 30%+ per year. 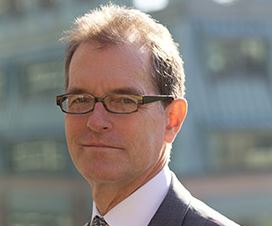 iAnthus is leveraging its extensive expertise in operations, capital markets, real estate and government relations to become the pre-eminent cannabis operator in the country. We are pleased with our progress in the first half of 2017 in building our capacity in key states across the U.S. and continue to offer public investors a unique way to participate in the growth of the U.S. cannabis market.