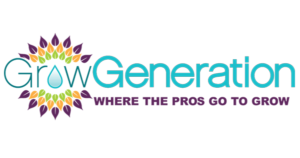 DENVER, May 7, 2019 /PRNewswire/ – GrowGeneration Corp. (OTCQX: GRWG), (“GrowGen” or the “Company”) one of the largest chains of specialty hydroponic and organic garden centers, with currently 21 locations, today reported financial results for its quarter ended March 31, 2019.

The Company’s first quarter financial results were transformational. We improved the financial performance of the Company in all areas. Revenue was up almost 200% year over year, and almost 50% 4th quarter 2018 over 1st quarter 2019. Adjusted EBITDA was over $600,000, with adjusted EPS at a positive $.02. 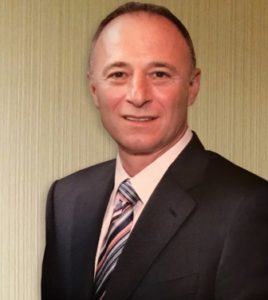 Our same store sales were up over 42% year over year, with margins increasing over 1 basis point. With our significant top and bottom-line growth, we were able to reduce our operating expenses by 26% and our corporate overhead by over 100 % as a percentage of our revenue.

“With Q2 being our traditional strongest quarter, revenue and net income are trending significantly higher than our Q1 numbers. The newly acquired stores and our new store openings are all performing better than expected. We have a strong pipeline of new acquisition targets set to close in Q2. The Company continues the process of up-listing the Company to a larger exchange. We are increasing our guidance for 2019 revenue to $60M-65M and adjusted EBITDA to $.14-$.18 per share for 2019.” 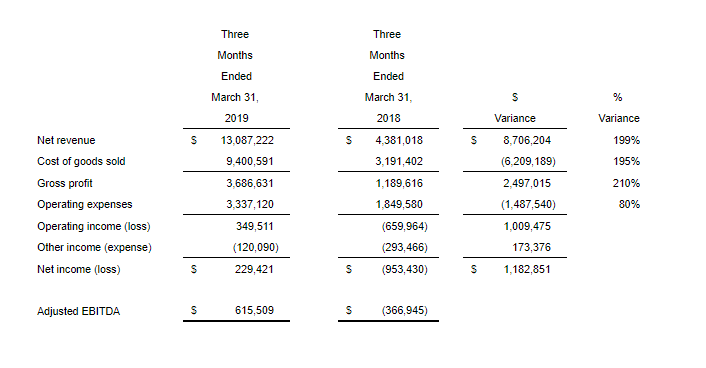 The Company currently continues to focus on eight (8) markets and the new e-commerce site noted below, and growth opportunities exist in each market. We continue to focus on new store acquisitions, proprietary products and the continued development of our online and Amazon sales. 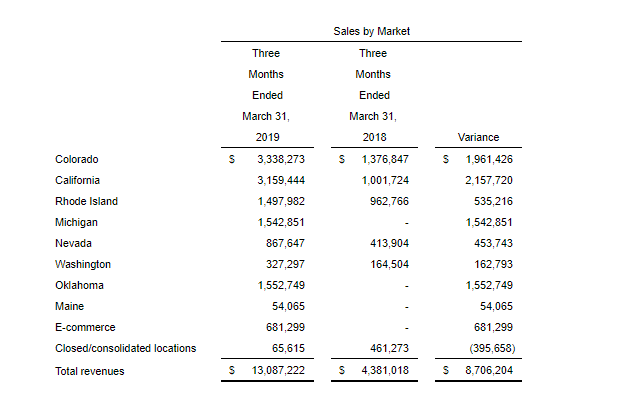 GrowGen owns and operates specialty retail hydroponic and organic gardening stores. Currently, GrowGen has 21 stores, which include 5 locations in Colorado, 6 locations in California, 2 locations in Nevada, 1 location in Washington, 3 locations in Michigan, 1 location in Rhode Island, 2 locations in Oklahoma, and 1 location in Maine. GrowGen also operates an online superstore for cultivators, located at HeavyGardens.com. GrowGen carries and sells thousands of products, including organic nutrients and soils, advanced lighting technology and state of the art hydroponic equipment to be used indoors and outdoors by commercial and home growers. Our mission is to own and operate GrowGeneration branded stores in all the major legalized cannabis states in the U.S. and Canada. Management estimates that roughly 1,000 hydroponic stores are in operation in the U.S. By 2020 the market is estimated to reach over $23 billion with a compound annual growth. 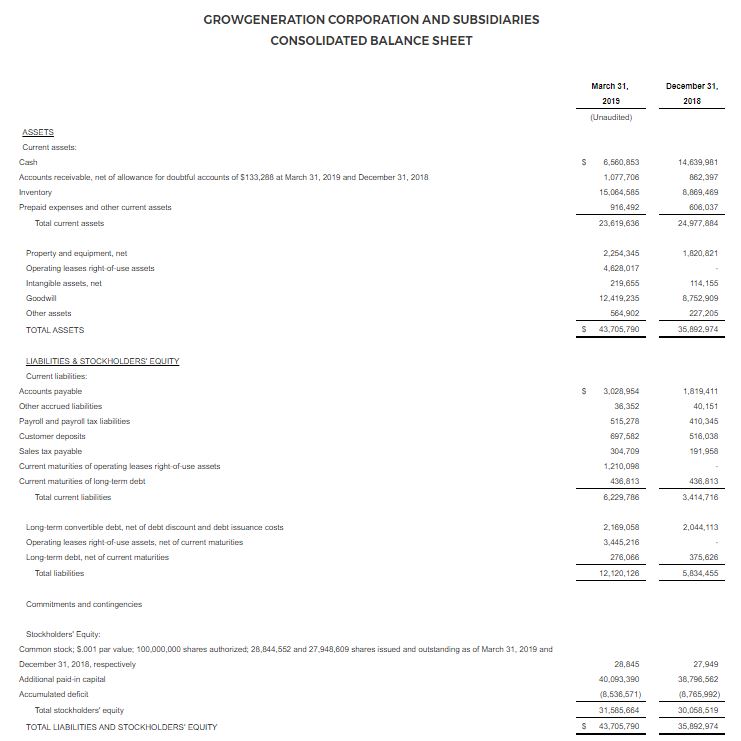 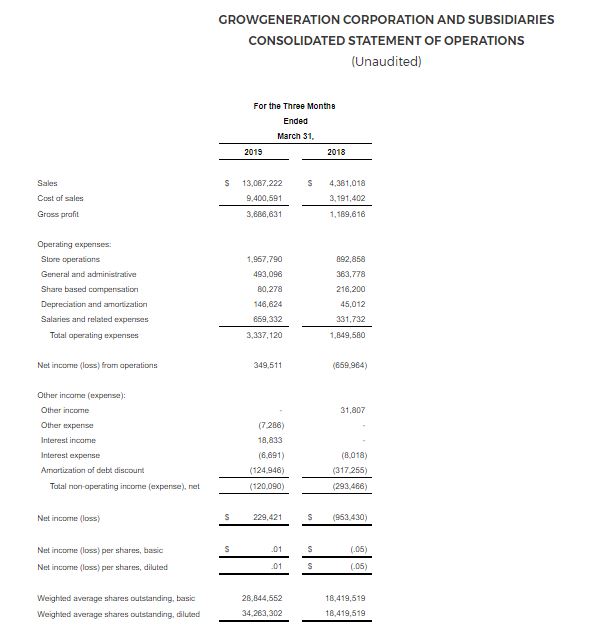