Colorado-based Mary’s Medicinals, which has established itself as a leading provider of topical cannabis products and has extended its brand into other states with licensing agreements, has filed suit against Joshua Meacham, who was formerly the owner of RX Green Cannabis.  The company detailed its allegations in a press release, suggesting that Meacham, who sold his ownership stake for $15,000 last year, has engaged in “libel, slander, civil conspiracy, intentional interference with prospective business relations, and intentional interference with contractual relations.”

Meacham faces other legal challenges, as he was  arrested and charged with selling fake elk-hunting permits in September.  His application to open RX Green in Aspen had been held up due to his failure to disclose his arrest record in Arizona, though the business did receive its license in early 2015. RX Green was also hit with a warning about its products by the Denver Department of Environmental Health, which resulted in the removal of its products from dispensaries in September.

Sadly, the evidence seems to suggest that RX Green’s entire business strategy revolved around imitation, scare tactics and trying to trash competitors at the expense of patients and the entire medical cannabis movement. 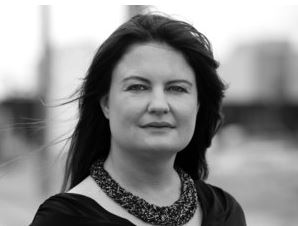