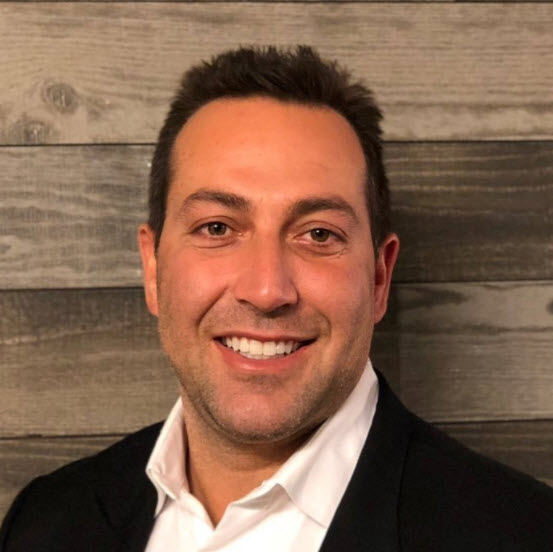 Liberty Health Sciences (CSE: LHS) (OTC: LHSIF), a company that develops or acquires and operates U.S. medical cannabis facilities, is well positioned to serve the nearly 100,000 patients in the Florida market, and its footprint continues to grow there and in other markets. CEO and director George Scorsis spoke with New Cannabis Ventures about the company’s expansion and why it will remain focused solely on growing in the U.S.

Scorsis previously served as president of Red Bull Canada and then as president of Mettrum Health Corp, which gave him years of experience working in highly regulated spaces. When it came to creating the Liberty Health Sciences model, he and his team saw licensed producers in the United States struggling with scaling their operations and accessing capital. As a public company, it uses its resources to give the companies it acquires the scalability and capital they need to provide high-quality medical cannabis on a large scale.

Scorsis’s expertise in highly regulated markets guides the company’s investment strategy. Liberty Health Sciences focuses on U.S. markets that have a medical cannabis program with a limited number of licenses and a high number of chronic conditions that qualify for medical cannabis use. Scorsis sees these types of markets, primarily in the East, as highly regulated spaces in which the company can excel, and he sees those markets as ideal for protecting the needs of the patient. The number of chronic conditions that qualify for cannabis use helps the company determine if the market is commercially feasible, as a large number of accepted conditions increases the size of the patient pool.

The company’s three investment criteria have made Florida a prime focus. Right now, Florida has only a medical program and has issued just 13 licenses. Of the 21 million people in the state, 30 percent have at least one of the chronic conditions that qualify for medical cannabis use, according to Scorsis. Florida currently has approximately 100,000 patients, and that number is growing at a rate of more than 15 percent month over month.  Scorsis is confident given the company’s large production capacity and its patient-centric approach that the company can capture 20 percent of the Florida market.

In anticipation of increasing demand in Florida, Liberty acquired land in Gainesville and announced plans for the Liberty 360° Innovation Campus, which will be the company’s cultivation hub. The company is in the process of retrofitting a 200,000-square-foot greenhouse to its standards, and when that is complete it will have a total of 250,000-square feet of production space with the capability to produce 12,000 kilograms. New dispensaries are the second element of the company’s expansion in the state. Its second dispensary in the state just opened, and Scorsis expects to open six more in the next two months. 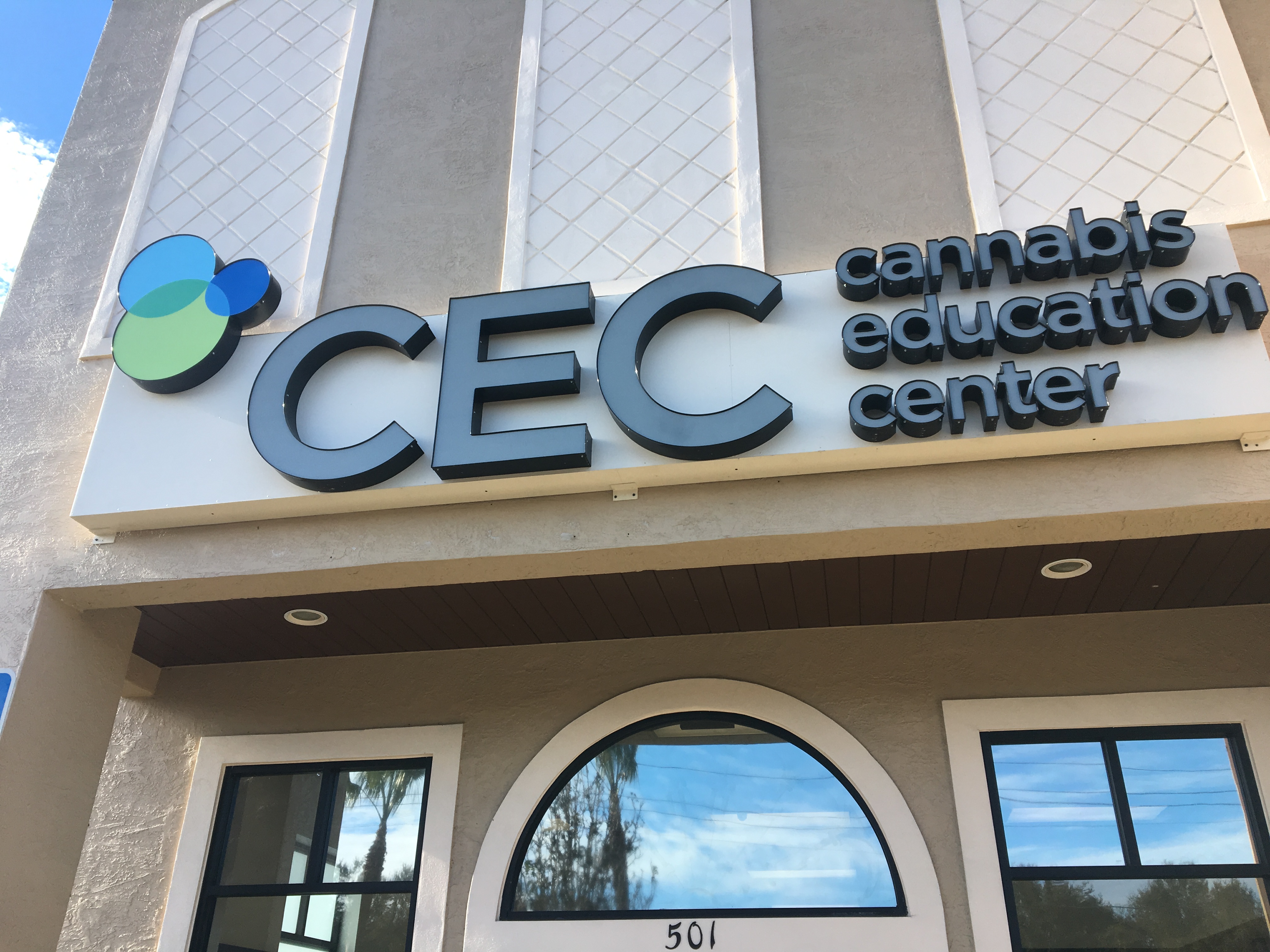 While Florida continues to be a major market for the company, Liberty Health Sciences is also exploring other opportunities. A $16 million investment in William Noyes Webster Foundation, a completely vertical operation with a cultivation license, cultivation facility, and dispensary, brings the company into the Massachusetts market. Scorsis foresees being able to begin participating in the medical cannabis space and gain quick marketplace penetration in Massachusetts within the next few months.

Many other companies are gearing up for international expansion, particularly as Canada nears legalization of adult-use cannabis, but Scorsis believes the U.S. represents the largest opportunity in the world. He compares Canada, which has over 100 licenses for its population of approximately 36 million people, to Florida, which has just 13 licenses for 21 million people. He sees more market share opportunity and return on investment in U.S. states with limited-license medical markets. The company’s future expansion would likely target northeastern states like Pennsylvania, Maryland, Connecticut, New Jersey, and New York.

Liberty Health Sciences is also looking ahead to a growing market sector: CBD products. The company made an investment in CBD company Isodiol International to prepare for growing demand of CBD consumer goods with medical and well-being applications, which could be facilitated by the proposed Hemp Farming Act of 2018.

While regulatory hurdles remain a challenge to all cannabis companies, Scorsis believes that growing public acceptance of cannabis and more education on the opioid crisis will drive changes in legislation. Liberty Health Sciences is positioning itself to be one of the most successful medical cannabis companies in the U.S.

Listen to the entire interview. Liberty Health Sciences is a client of New Cannabis Ventures: