A Review of The Green Regulatory Arbitrage: A Case for Investing in US Multi-State Vertically-Integrated Cannabis Companies

David Wenger, a New York City attorney who has been closely researching the cannabis industry and making investments since early 2017 and serves as the senior editor of the Cannabis Law Digest, makes the case for investors to exploit what he calls an enormous valuation gap that has been created by the current federal law. In his White Paper “The Green Regulatory Arbitrage: A Case for Investing in US Multi-State Vertically-Integrated Cannabis Companies“, he discusses the industry’s legal landscape and its current regulatory status and then makes the case for the inevitability of federal legalization.

According to Wenger, the recent FDA approval of GW Pharma’s Epidiolex, the introduction of comprehensive reform legislation like the STATES Act and the upcoming Midterm elections add to the likelihood that President Trump could seize upon cannabis legalization as an issue. Even without sudden federal change, he notes that continued advancement at the state level will drive further progress. Wenger discusses the positive developments in New York, New Jersey, Pennsylvania, Illinois, Michigan, Florida and Maryland in detail.

While most of his discussion makes the case for the industry progress that he expects, Wenger also details his investment thesis that multi-state vertically-integrated operators are poised to capitalize on the progress he foresees.

With the end of Prohibition, the host of burdens and constraints imposed by federal illegality, including restricted access to capital markets and grossly burdensome taxation, will end, exponentially raising margins and valuations. 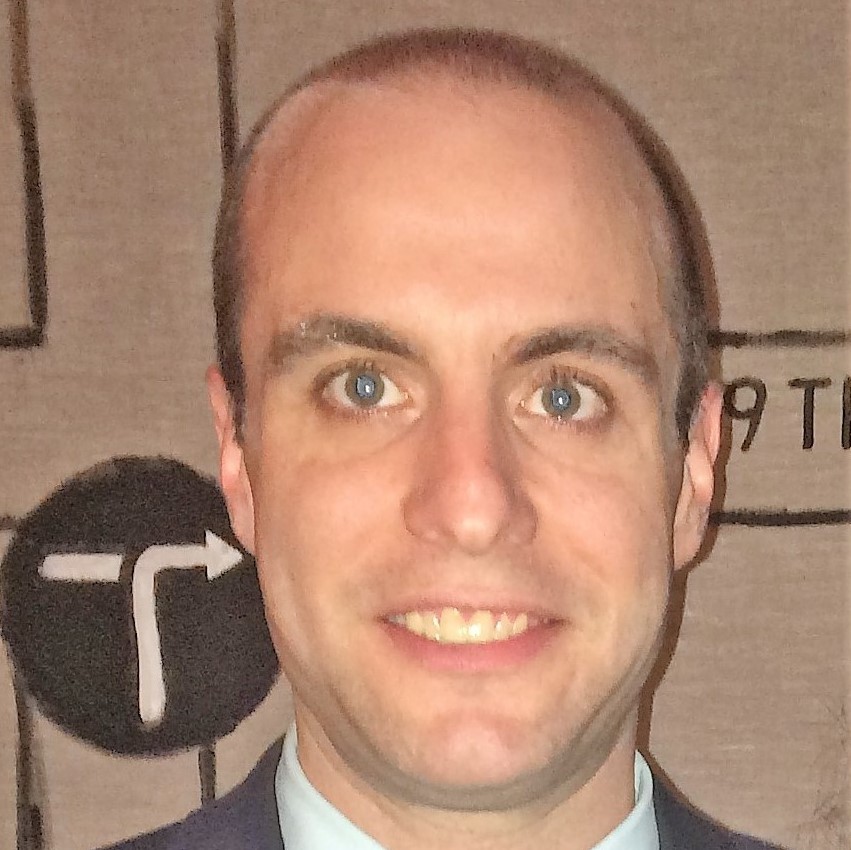 As institutional capital and related-industry investment enters the industry, large multi-state companies are positioned for rapid growth. Capital will flow to the most well-capitalized, diversified, professional companies.

Wenger believes that early investors can benefit from a knowledge gap will soon narrow. Quite simply, relatively few investors, whether retail or institutional, know about the existence of high-quality publicly-traded U.S. cannabis operators. He expects that the returns of these companies could rival those of the Canadian cannabis operators over the past few years once the end of federal prohibition is in sight.

Wenger’s White Paper serves an excellent introduction to the industry for investors looking to understand better its opportunities and risks and to identify some of the investment options. NEw Cannabis readers can read his White Paper in its entirety:

Download The Green Regulatory Arbitrage: A Case for Investing in US Multi-State Vertically-Integrated Cannabis Companies