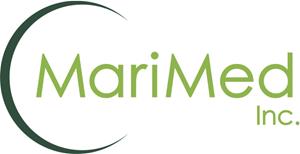 “I am delighted to announce the closing of this transformative credit facility,” said Jon Levine, MariMed President and Interim Chief Executive Officer. “MariMed is known for its operational and financial discipline, resulting in one of the strongest balance sheets in the cannabis industry, enabling us to secure this funding. While we are capable of funding our current growth plans with cash flow from operations, the time is right to raise capital and accelerate these plans, which we believe will result in meaningful returns to our shareholders.”

This credit facility allows us to significantly accelerate the completion of our expansion projects, which we believe will drive meaningful Revenue and EBITDA growth in 2023 and beyond. Including this facility, our blended interest rate¹ of 10.5% and Debt/EBITDA ratio of 1.5X remain among the lowest in the cannabis industry and speaks to the strength of our balance sheet and our ability to generate significant positive cash flow from operations. 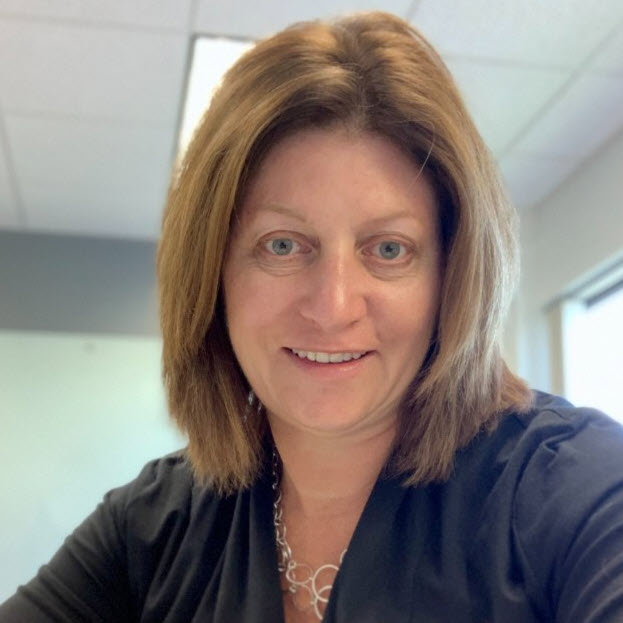 John Mazarakis, Partner of Chicago Atlantic, added, “We are excited to support the growth of MariMed. The team has consistently demonstrated its ability to profitably expand across an attractive six-state footprint for the benefit of its patients and adult-use customers. We look forward to significantly growing our investment with them in the future.”

Echelon Capital Markets acted as the financial advisor to MariMed in the arrangement of the senior secured credit facility.

MariMed Inc., a multi-state cannabis operator, is dedicated to improving lives every day through its high-quality products, its actions, and its values. The Company develops, owns, and manages seed to sale state-licensed cannabis facilities, which are models of excellence in horticultural principles, cannabis cultivation, cannabis-infused products, and dispensary operations. MariMed has an experienced management team that has produced consistent growth and success for the Company and its managed business units. Proprietary formulations created by the Company’s technicians are embedded in its top-selling and award-winning products and brands, including Betty’s Eddies, Nature’s Heritage, InHouse, Bubby’s Baked, K Fusion, Kalm Fusion, and Vibations: High + Energy. For additional information, visit www.marimedinc.com.