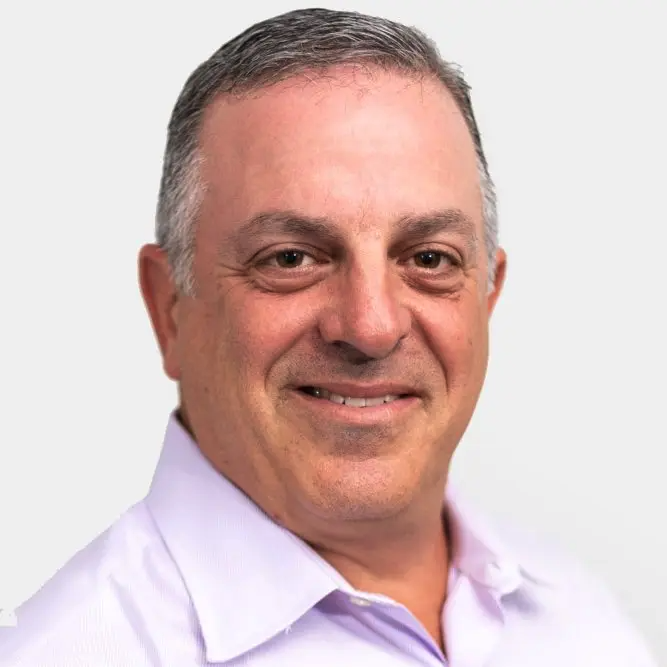 MariMed (CSE: MRMD) (OTCQX: MRMD) CEO Bob Fireman last checked in with New Cannabis Ventures in April 2021. Since then, the company has been focused on rolling in its license partners and launching vertical operations in each of its states. In this interview, MariMed President Jon Levine spoke with New Cannabis Ventures about the multi-state operator’s organic growth, M&A plans and the recent listing on the CSE.

Levine and Fireman co-founded MariMed together more than 10 years ago. Originally, Levine occupied the CFO role. He stepped into the president role at the beginning of September. Susan Villare is now MariMed’s CFO. The co-founders have grown a strong executive team, and if Fireman ever decides to step down, Levine would welcome the challenge of becoming the company’s CEO. As President, Levine plans to guide the company through the M&A market and the process of becoming vertical in each of the company’s markets. He will also oversee MariMed’s expansion into new states.

MariMed has a footprint that spans several East Coast and Midwestern states. It has fully vertical operations in Massachusetts. The company has cultivation and processing operations in Maryland. It completed the acquisition of Kind Therapeutics in the state this spring, and it is opening a dispensary in Annapolis. The company also helped to win a license in Connecticut, where it will help launch a cultivation and processing facility.

In Illinois, MariMed has four dispensaries open, and it is adding a fifth. The company also closed an acquisition that will enable to add cultivation, manufacturing and distribution to its operations in the state, becoming vertically integrated. The company plans to buy additional dispensaries, working toward the cap of 10, according to Levine.

The company won a license for a dispensary in Ohio, which will likely open next year. It also entering the Missouri market. MariMed acquired a processing license, which it will use to launch its brands in the state. The company is currently looking for a real estate location for that license.

MariMed also expands its market reach through brand licensing agreements. It has agreements in markets like Puerto Rico, Maine, Rhode Island and Michigan. Typically, MariMed would not enter a unlimited license market like Michigan, but the company found a strong partner there, according to Levine. It now has the opportunity to bring its Betty’s Eddies, Vibations and Bubby’s brands and build recognition in this large market, according to Levine.

New Jersey and New York are of interest for future expansion. MariMed prioritizes limited license states with the opportunity to win licenses via the application process. But the company will also pursue growth via M&A. The team is looking for acquisition opportunities in states like Illinois, Massachusetts and Maryland, according to Levine. The company wants to become fully licensed with the maximum footprint in each of those states.

While MariMed is focusing on its growth plans, the team remains mindful of market conditions and the competition. Price compression remains a challenge. The company is taking a disciplined approach to ensuring its products remain high-quality and competitive on price.

MariMed listed on the CSE in July, achieving its dual listing. The company was later to list on the CSE because it was considering the possibility of Safe Banking passing sooner and paving the path for an uplisting. Listing now gives the company an opportunity for additional liquidity and gives investors opportunity to more freely trade, according to Levine.  Given the downturn in the cannabis market, response to the listing has been slower than anticipated, but Levine is excited about the prospects of a market uptick in the future.

MariMed has a strong balance sheet with minimal debt from its first mortgages on real estate, according to Levine. Those mortgages are not yet fully leveraged. The company does not plan to raise money at high rates or offer additional equity at a time when prices and value are so low. The company plans to keep its earnings and cashflow in check, but it could raise more capital as it finds M&A to increase its revenue and EBITDA.

Thus far, individual investors make up the majority of the company’s investor pool, but Levine hopes to see that change when banking laws allow for more institutional investors to enter the space.

MariMed released adjusted 2022 guidance of $135 million to $140 million in revenue, down from $145 million to $150 million, and adjusted EBITDA of $35 million to $40 million, down from $47 million to $52 million. The current economic landscape played a role in the adjusted guidance, but the main factors driving the change are regulatory and construction delays. For MariMed, 2022 is a steppingstone year. Levine anticipates that 2023 will be an exciting year for the company as more of its assets work through the approvals and construction process and and come online.

While the market downturn and price compression are still at play, MariMed will be looking for opportunities for M&A to expand its reach in its current markets and to enter new states.

To learn more, visit the MariMed website. Listen to the entire interview: