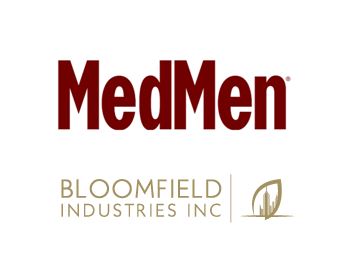 LOS ANGELES, CA–(Marketwired – February 02, 2017) – MedMen, a Los Angeles-based cannabis management and investment firm, announced today that it has acquired Bloomfield Industries, Inc., one of only five Registered Organizations licensed to operate a medical marijuana business in the State of New York. The acquisition provides MedMen with the opportunity to apply its operational expertise and institutional best practices to one of the largest potential medical marijuana markets in the country.

Since October of 2016, MedMen has been working with Bloomfield Industries to help streamline operations, improve production capabilities and provide a better overall patient experience. MedMen’s post transaction plan includes the development of a state-of-the-art cultivation and production facility in Utica, as well as applying MedMen’s industry-leading retail model to Bloomfield’s current three pharmacies in Syracuse, Buffalo and Lake Success. Bloomfield Industries also intends to roll out a new pharmacy in Manhattan, making it one of only two medical marijuana pharmacies operating in the city.

“New York is critical to our broader strategy,” said Adam Bierman, co-founder and chief executive officer of MedMen. “We are talking about the fourth most populous state in the country and home to one of the largest, most densely populated cities in the world. We have the opportunity to serve roughly a fifth of that market, perhaps more and we are very excited about this opportunity.”

Founded in 2010, MedMen has operations and exposure across North America, including Canada, Nevada and California, the largest medical marijuana market in the U.S. MedMen is known as one of the industry leaders in institutional practices for cannabis cultivation, extraction, production and retail.

The U.S. legal cannabis market is estimated to be worth about $6 billion in annual sales, and could reach $50 billion within a decade. Medical marijuana is legal in 29 states and recreational marijuana is legal in California, Nevada, Massachusetts, Maine, Colorado, Oregon, Washington and Alaska. New York’s current demand for medical marijuana is relatively small, but the state has been working diligently to make the program more viable, including the recent addition of chronic pain as a qualifying condition. While difficult to predict the full potential of New York’s market, by comparison California’s medical marijuana market is estimated at almost $3 billion today. New York’s population is roughly half of California’s with very similar demographics.

Before committing to New York, we took a long and hard look at Bloomfield’s operations and held numerous consultations with the state’s Department of Health. Ultimately, we decided to deploy a tremendous amount of capital and other resources into Bloomfield because we believe wholeheartedly in the future of New York’s medical marijuana program. 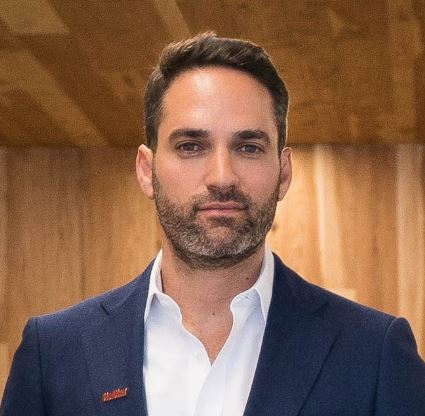 MedMen is a leading cannabis firm based in Los Angeles with operations and exposure across North America. The Firm operates in two areas; MedMen Management offers turnkey services to cannabis license holders, and MedMen Capital makes strategic investments in key markets across the U.S. and Canada. Visit medmen.com.